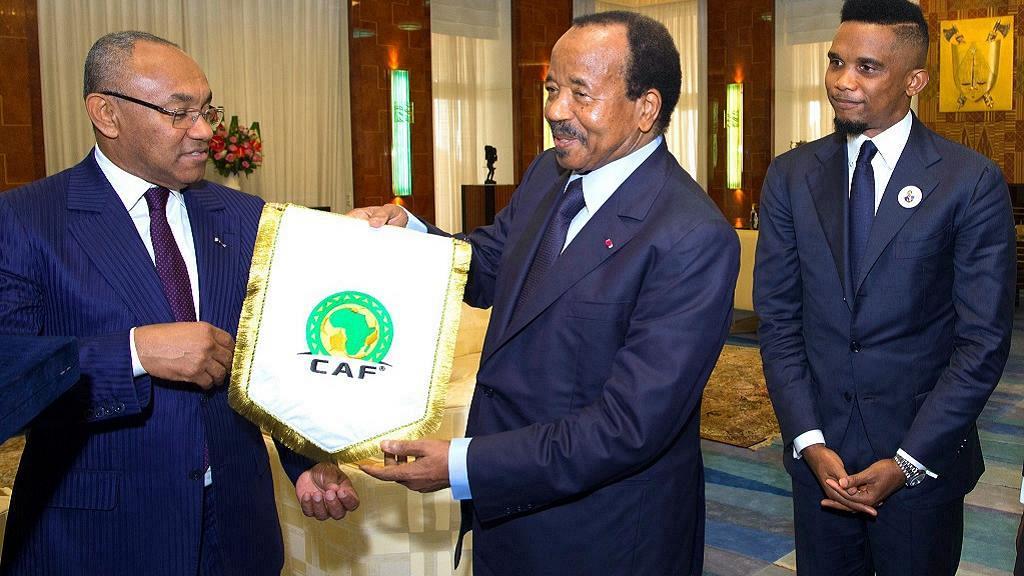 Confederation of African Football (CAF) has stripped Cameroon of the hosting rights for the 2019 African Cup of Nations (AFCON).

The decision was reached on Friday after the CAF executive committee held a meeting in Accra, Ghana.

Today, the CAF_Online Executive Committee met in Accra, Ghana and has decided thatFecafootOfficie could not host the 2019 Total Africa Cup of Nations – Further information will follow soon at: https://t.co/9LkqZloPx3 pic.twitter.com/hV93vH2R0h— CAF (@CAF_Online) 30 novembre 2018

Cameroon, who are five time African football champions, have struggled to demonstrate their capacity to host the finals since CAF decided to increase the size of the tournament from 16 to 24 teams.

The 2019 finals will take place from June 15-July 13, a change from the traditional January period, a change that will be welcomed by club managers in Europe who were forced to release their African players to international duty in mid-season.

Increasing the field of the Nations Cup and switching its hosting to mid-year were among reforms announced last year in a major overhaul of the African game.

CAF president Ahmad Ahmad says it will work to ‘determine a new organising country by the end of the year’.