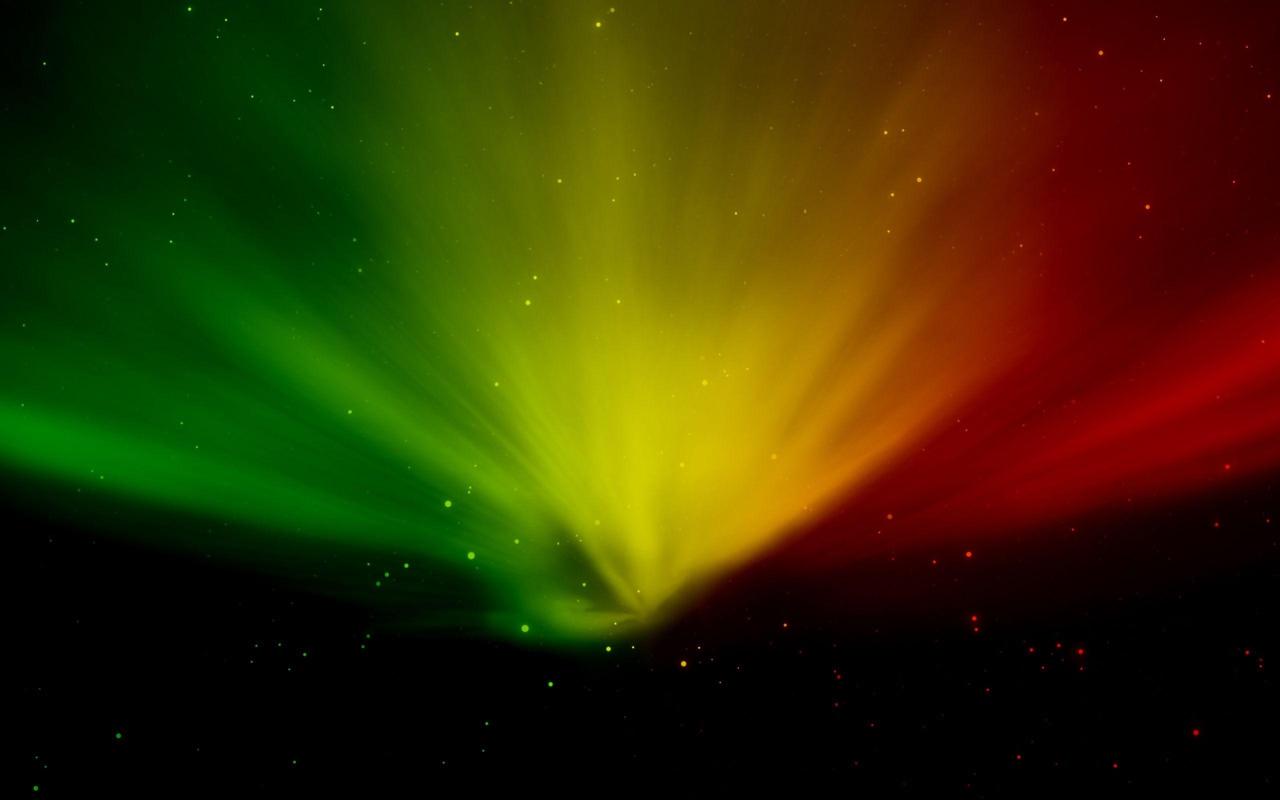 Reggae as a genre of music traces its origin from Kingston, Jamaica. It later achieved prominence towards the late 1960s with numerous international hits from Toots and The Maytals, and Bob Marley and The Wailers.

Even several decades after the creation of Reggae, it still lives, and people all over the world enjoy the melodious sound. It has become Jamaica’s most popular ‘export product’ and its lyrical messages often endorse self determination, and emancipation from all kinds of human rights violations.

Thus the major reasons why the United Nations Educational, Scientific and Cultural Organization has now included Reggae on her Representative List of The Intangible Cultural Heritage of Humanity.

According to UNESCO, “Its basic functions as a vehicle of social commentary, as a cathartic experience, and means of praising God remain unchanged, and the music continues to provide a voice for all. Students are taught how to play it from an early age, and festivals and concerts are central to ensuring its viability.”

Also, the Jamaica’s minister of culture, Olivia Grange, amongst many that received the news with joy said, “It is a music that we have created that has penetrated all corners of world.”