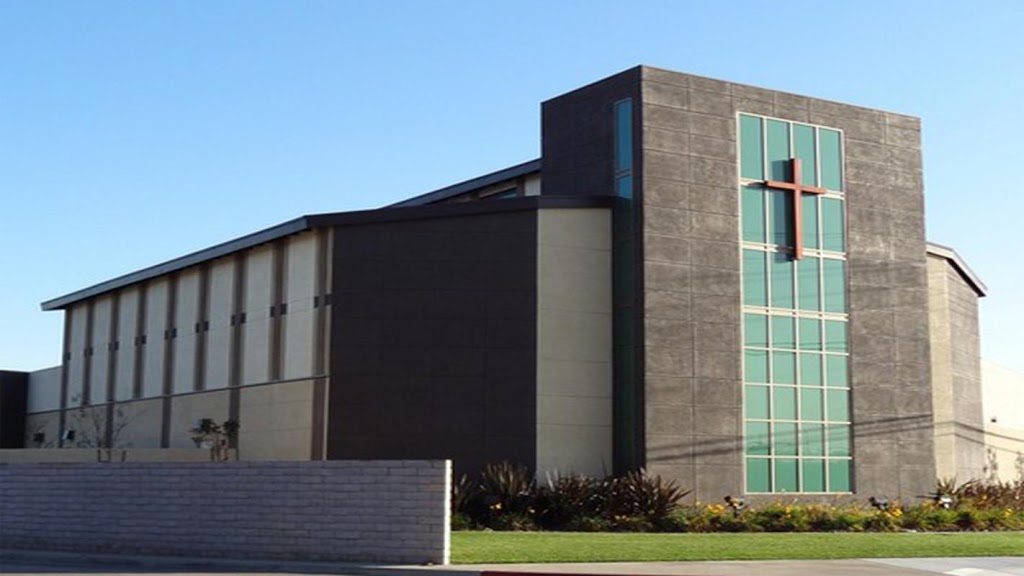 The legendary and iconoclastic German philosopher and political theorist of blessed memory, Karl Marx,  in one of his scholastic works entitled, “A Contribution To The Critique Of Hegel’s Philosophy Of Right,”  propounded that, “Religion is the sigh of the oppressed creature, the heart of a heartless world, and the soul of soulless conditions. It is the opium of the people.” It was as if the great man had Africa in mind when creating the theory. His postulation might not be completely successfully in Western world today because they are so rational and  civilized in their thoughts and dealings respectively. However, the theory has been very relevant extraordinarily in Africa.

The basic difference between Africa and the Western world is that Africans hardly ask questions while the West questions virtually everything thrust to her including religion.

Today, in Africa, religion has become a very lucrative business where the privileged few swindle the unsuspecting average masses involved and in the process the polity is neglected hence the politicians keep looting the common patrimony of the citizenry.

Africans of these days are predominantly Christians and Muslims, and rather than we sincerely practice the fundamentals of those faith, we are busy playing gimmicks with the faith thereby subjugating the truth and living in illusion of self inflicted idiocy.

We tend to forget that no amount of prayer and fast can replace diligence. Do not get me wrong, I believe in prayer and fast as a practicing Christian but it is a misconception that we Africans have that prayer in conjunction with fast will solve all our problems.

Admittedly, prayer and fast have their place in our lives but never absolute solutions to the problems of man. We spend hours that ordinarily should have been channeled towards productive efforts of research and human development binding and casting the Devil.

We are more religious than spiritual, more emotional than sensible, more irrational than pragmatic. We allow our culture which anchors more on morality and love for one another to degenerate to immorality and callousness toward ourselves while relegating the values that made us a people of consciousness in place of Western imperialism which has eaten so deep into our souls.

In Africa, when few conscious individuals  probe into our polity why there is so much looting of public treasury with reckless abandon by our politicians, majority of us especially the youths get very offended and take sides with their enemies to fight those trying to liberate us from our ignorance and complacency. Sometimes you begin to wonder if we are cursed by the elemental powers to misbehave the way we do.

It is only in Africa, that politicians become so rich within a time frame of six months of being elected into public office.

It is only in Africa, that public office holders are not held accountable for the embezzlement of public treasury, in fact on the contrary, they are honored with chieftaincy titles by their various  first class traditional rulers, and awarded doctoral degrees by supposedly well recognized  universities in the continent that one probably thought would have some decency and respect for academic and entrepreneurial prowess.

In Africa, we run to religion for succor and ignore the things we should be doing for ourselves to be actually fulfilled. We expect manna from heaven and allow our public funds to be misappropriated by politicians for selfish aggrandizement.

Why will we not keep borrowing from the West and Asia as a continent amidst abundant natural resources such as columbite, diamond, gold, tin, sapphire and oil that we have been blessed with when we exert our energy playing religious games that never add any value to us, and bluntly refusing to seek ways to create industries that will cater for our needs, and ensure that our political leaders do not hijack our polity to enrich themselves and their families.

In this modern age and time, African youths are still campaigning seriously for the return of old politicians that have been stealing from the public coffers since they were young and these same youths expect change. It is only a retard that does the same thing repeatedly, and expect a different kind of result.

If we as Africans continue to chase religion and celebrate political rogues looting our public treasury as well as perverts raping our virtues all in the name of Western civilization, within a short while, Africa will willingly return fully to the age of slavery, this time not necessarily balkanized again but mentally enslaved.