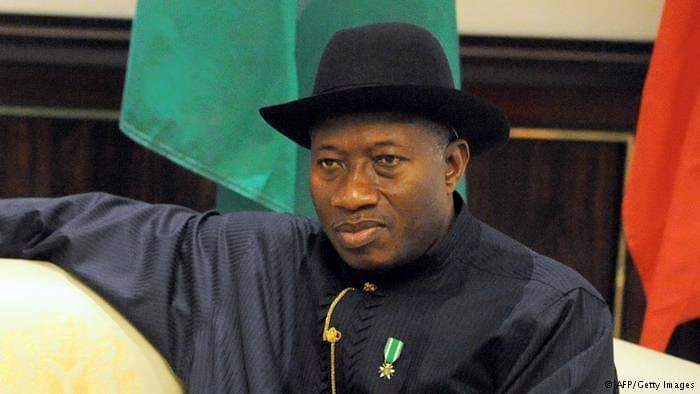 Former President Goodluck Jonathan has extended his condolences to the Nigeria military, the entire people of Adamawa State and the family of the immediate past Chief of Defence Staff, Air Chief Marshal, Alex Badeh (retd.) who was killed by gunmen along Abuja-Keffi Road on Tuesday.

The former President in a statement by Ikechukwu Eze, Media Adviser to Dr. Goodluck Ebele Jonathan recalls that Badeh who successively served his administration as both Chief of Air Staff and Chief of Defence Staff served the nation to the best of his abilities.

Ex-President Jonathan regretted the fact that Badeh who rose to the peak of his military career before his retirement was murdered in cold blood, at a time he could still be of service to his fatherland.

He therefore urged the security agencies to swiftly unmask those behind this dastardly act and bring them to justice, especially in this election season when every necessary measure should be taken to ensure that Nigerians’ confidence in the nation’s democracy remains unshaken.

Dr. Jonathan prayed to God Almighty to grant his soul eternal repose and strengthen his family members as they mourn.