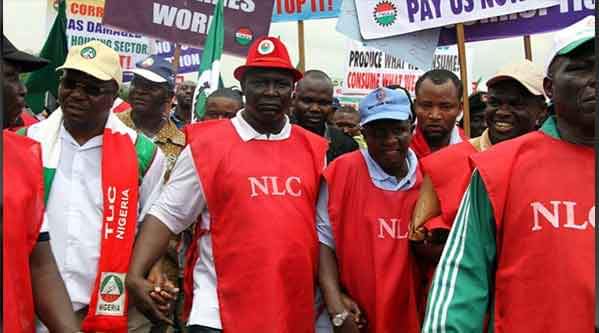 December 31 has been issued as a deadline to Federal Government by Labour, insisting on FG to send a draft bill on the new national minimum wage to National Assembly for passage into law in order to avert nationwide strike in the new year.

The leaders of the union has threatened a natiowide strike from January 2, 2019, should FG fail to send the draft bill on the new minimum wage to NASS before December 31, 2018.