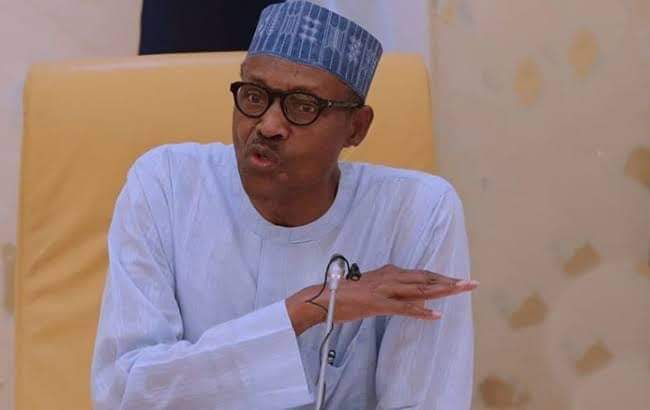 The Presidency on Sunday, 23rd of December, 2018 aired that the fourth alteration bills to the 1999 constitution that have been submitted to the President, may not be assented to as the time for their signing has elapsed.

The Presidency believed that by now the President would have communicated his reason of not giving assent to the bills to the National Assembly.

Senator Enang, confirmed that President Muhammadu Buhari has assented to four Acts amending constitution of the Federal Republic of Nigeria, 1999.

He said,”To be fair to the President, he signed more bills, compared to previous Presidents. He also has a record of giving reasons he declined assent. But there are bills he hasn’t signed and they are very important too.”