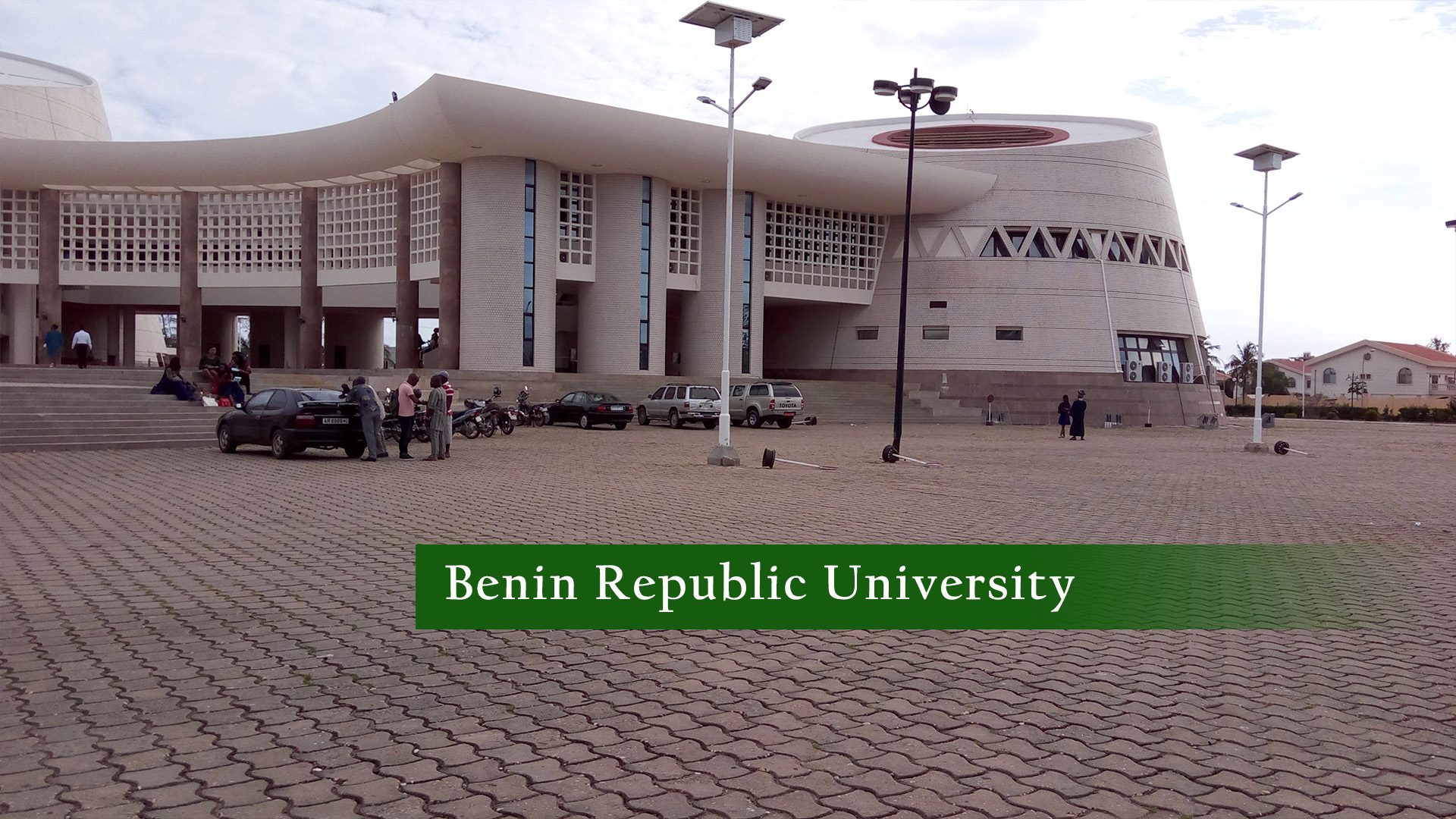 A Nigerian from Plateau , Jos,  Mr Satlong Ahmed has emerged as the best graduating student of ISM Adonai University, Cotonou, Benin Republic.
The Registrar of the university, Mr Mohammed Adamu, announced this in Jos, Nigeria on  Friday when he led other officials of the institution to robe Gov. Simon Lalong, who  was recently conferred with the university’s honorary doctorate degree in philosophy.
According to Adamu, Ahmed, a first class International Relations graduate of 2017/2018 Session, scored a record Cumulative Grade Point Average (CGPA) of 4.84.
“In the history of the university, this is the first time a student will be graduating with such CGPA.
“The university has concluded arrangements to name a lecture theatre after Plateau to honour Ahmed, ’’ Adamu said.