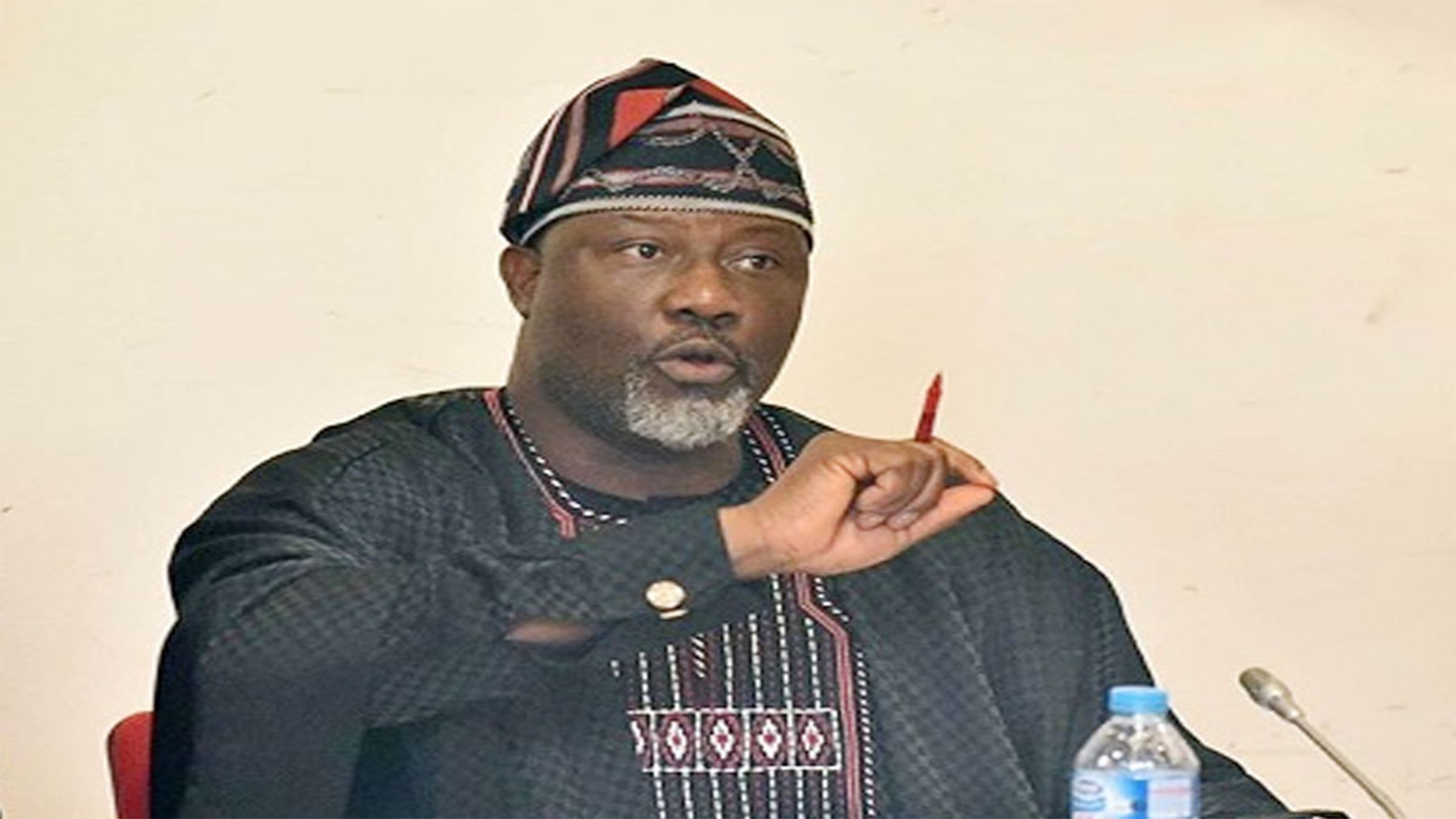 The Senator representing Kogi West Senatorial District in the National Assembly, Dino Melaye on Friday raised the alarm that some members of the Nigerian Police Force numbering over 20 in two Hilux trucks forcefully entered his compound.

Melaye through his verified Twitter handle, @dino_melaye, also said he recorded the security operatives on camera while trying to put some guns inside some of the cars he parked within his compound.

Some of his tweets read,“They (policemen) have forcefully entered my compound. Cameras (are) recording (their activities). They are trying to plant guns in the cars (I parked) outside. We are watching (them).

“Two Hilux trucks have now blocked my gate with men in mufti numbering (about) 20.

“Two trucks with people wearing black (are) in front of Centagon School on Mississippi (avenue) Maitama. (They parked their) Toyota Sienna at the entrance of Sangha street, (while another) gold colour Honda accord (car was) roaming the street.

“All entrances to my residence on Mississippi Avenue have been secured by the police that claim (ed) there is (was) no order to arrest me.

“Media and Nigerians take note. We have pictures of those involved,” he added.

The police had yet to arrest the senator as of the time of filing this report.
Dino Melaye alleges that police are trying to plan gun in his cars