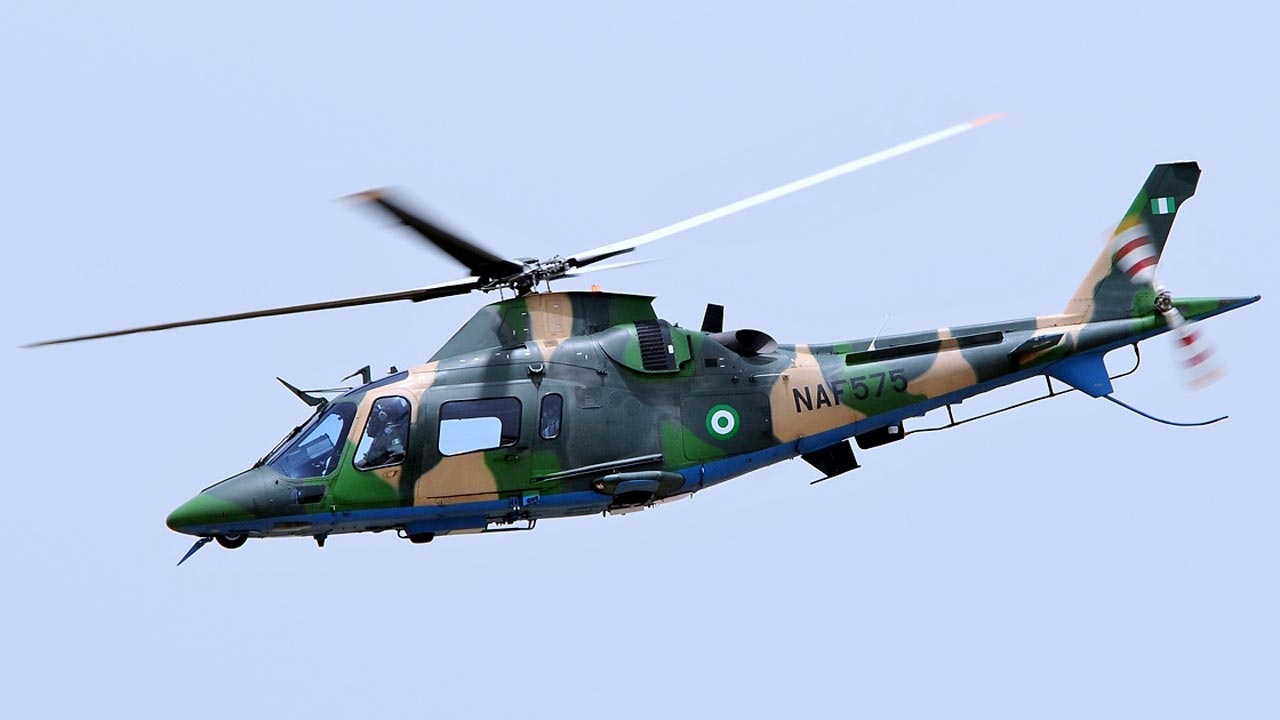 The deaths were confirmed by NAF Director of Public Relations and Information, Air Commodore Ibikunle Daramola, he also affirmed that their bodies had been deposited in Maiduguri, Borno State. Before the news of the crash, the helicopter had been reported missing in combat.

According to the NAF’s spokesman, “A Nigerian Air Force helicopter was lost in combat while providing close air support to troops of 145 Battalion at Damasak in Northern Borno State. The mission was part of the ongoing counter-insurgency operations in the Northeast. The incident occurred about 7:45pm on January 2. Details of the cause of the crash are still scanty. As soon as the details of the crash are known, they will be made available to the public.”