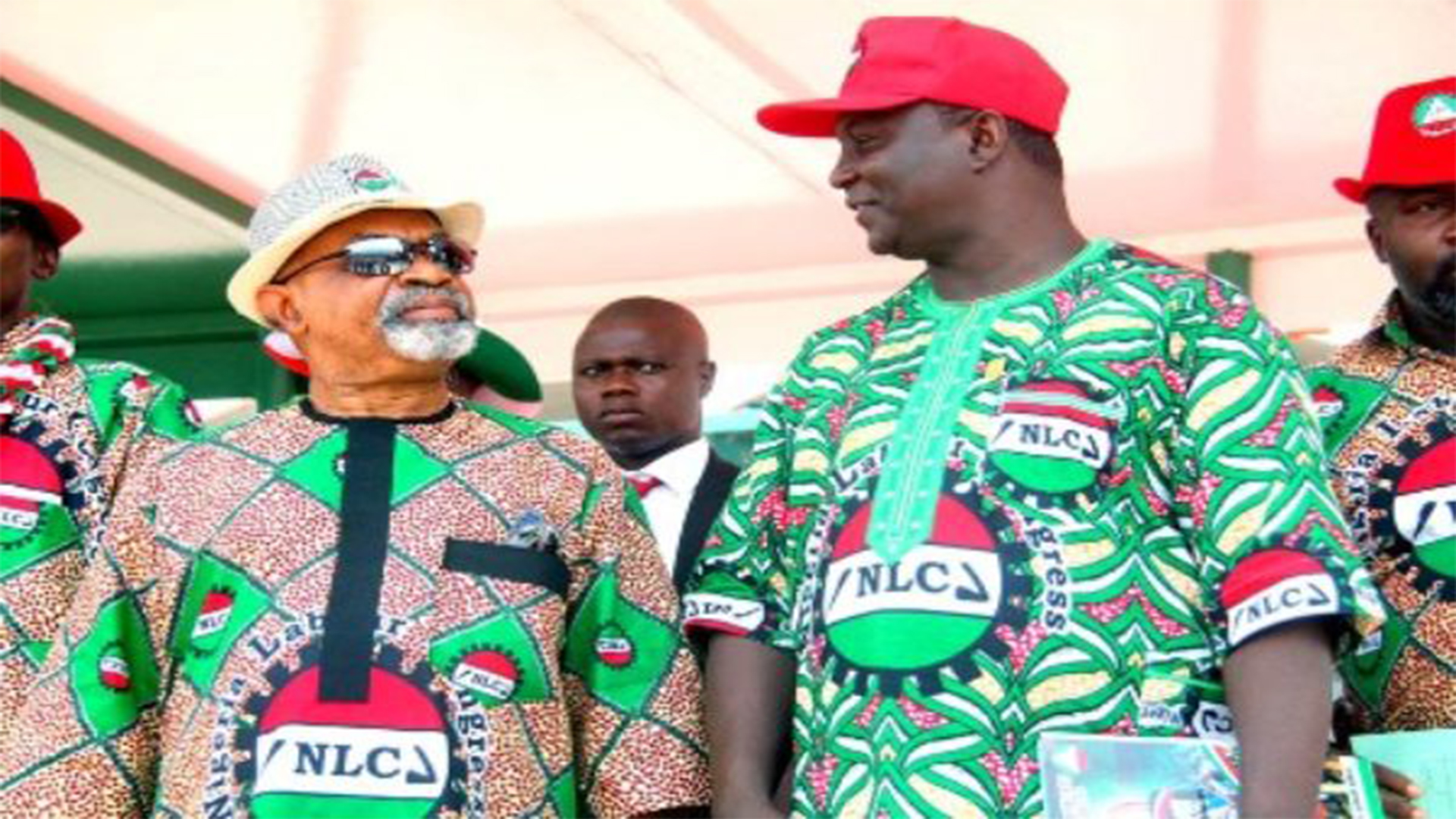 The federal government today set a date for the transmission of a bill for a new national minimum wage.

This comes in the heels of a nationwide protest by the organised labour.

The move is to stop the organised labour from embarking on a strike about a month before presidential election.

The federal government and the organized labour had repeatedly had meetings that ended in deadlock, as the federal and state governments apparently do not want to pay the ₦30,000 recommended by a tripartite committee.

President Muhammadu Buhari assured he would review the recommendation and send a bill backing a new wage figure to the National Assembly.

A new date which is January 23 has been fixed.

The labour unions agreed to the date, but warned it would not tolerate a breach.

The unions threatened that if the federal government renege on the agreement, that they will take necessary action without recourse to the government.

The national president of the NLC, Ayuba Wabba, urged the government to keep to the date so that the process can be completed.

All these were made known in a meeting held on Tuesday, between 1p.m. and 3:30p.m. at the Federal Ministry of Labour and Employment.