Buhari to Ndigbo: how fair do you want me to be? 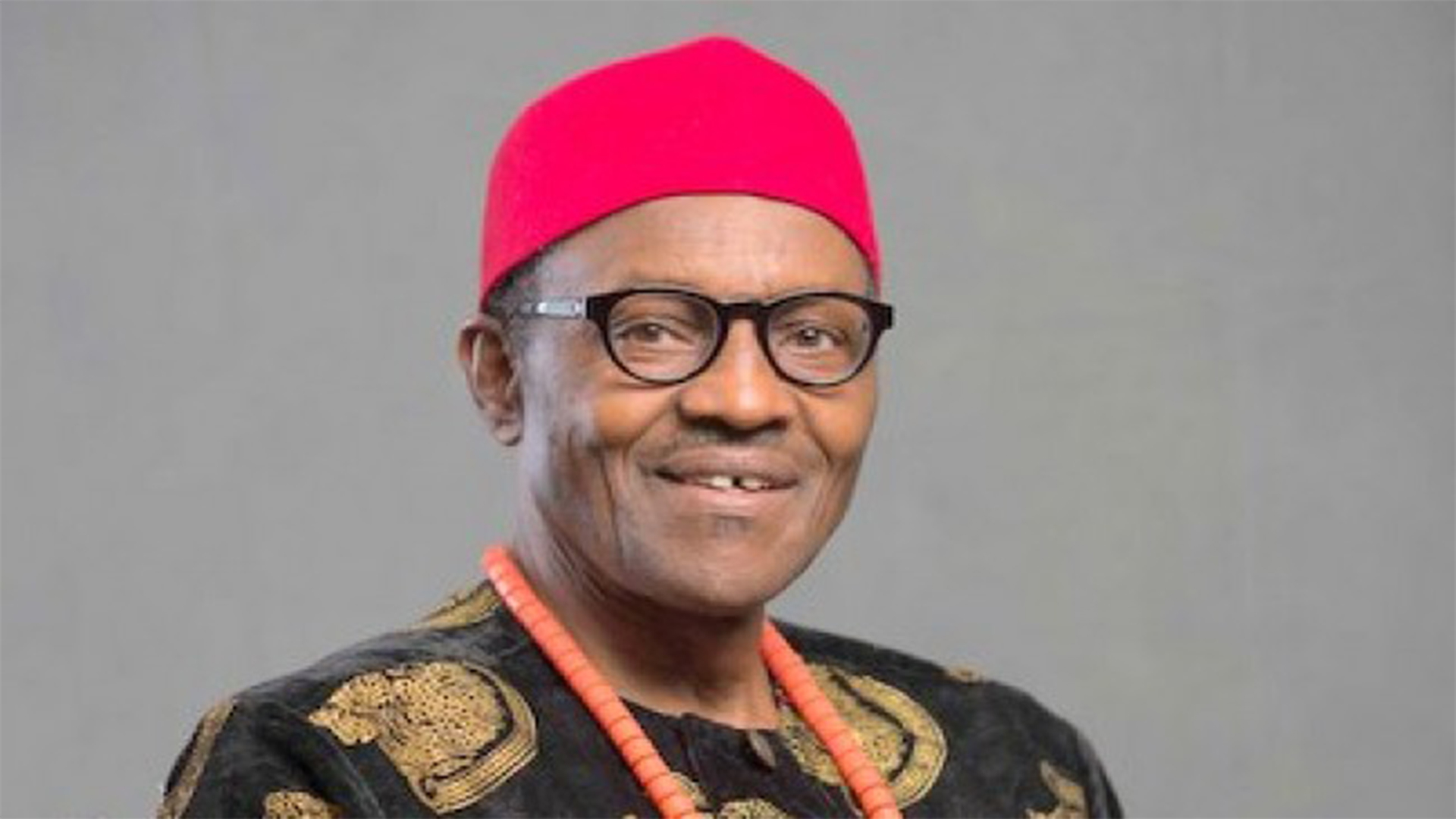 President Buhari made this known during an interview aired on Arise TV on Monday.

He was reacting to critics who accused him of marginalising the Igbos.

Buhari said despite getting low votes from people in the region during the 2015 elections, he had been impartial in his appointments.

“Somebody made an observation that I was not patronising the Igbo from the South East. I told him that when I won the election, I studied the amount of votes I got from all the geopolitical zones.

“I said I got 198,000 from the whole of the South East, which virtually any local government can give me. But I appointed ministers of foreign affairs, labour, industries, and investment, mines and tech; these four; I never knew them from Adam. Ministers of States from seven states of the north are under these ministers. How fair do you want me to be?” Buhari queried.