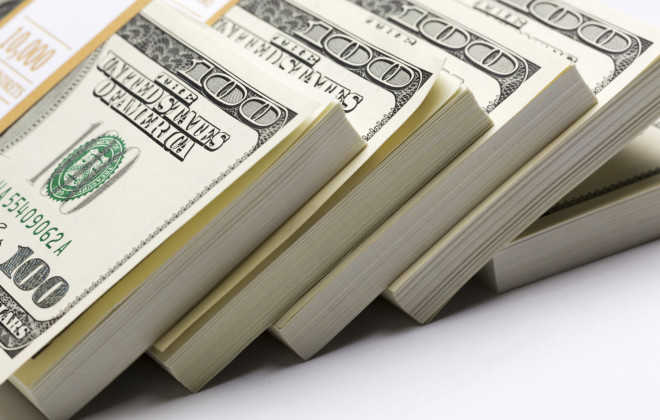 Mr Sani Abdullahi was apprehended while the screening of passengers was going on for the China bound Ethiopian Air from Kano on December 31, 2018.

The suspect had in possession of $207,000 (Two Hundred and Seven Thousand Dollars) which he didn’t fully declare as the law requires passengers to do.

The EFCC spokesman, Tony Orilade, made this known in a  statement in Abuja on Wednesday, January 9, 2019.

“The concealed sum was discovered after he was searched by operatives of the Commission. It is an offence contrary to the Money Laundering Act 2011 (as amended).”

However, the suspect was said to have been granted administrative bail and would soon be charged to court.