If anything happens to my family and I, hold the Police IG responsible – Saraki 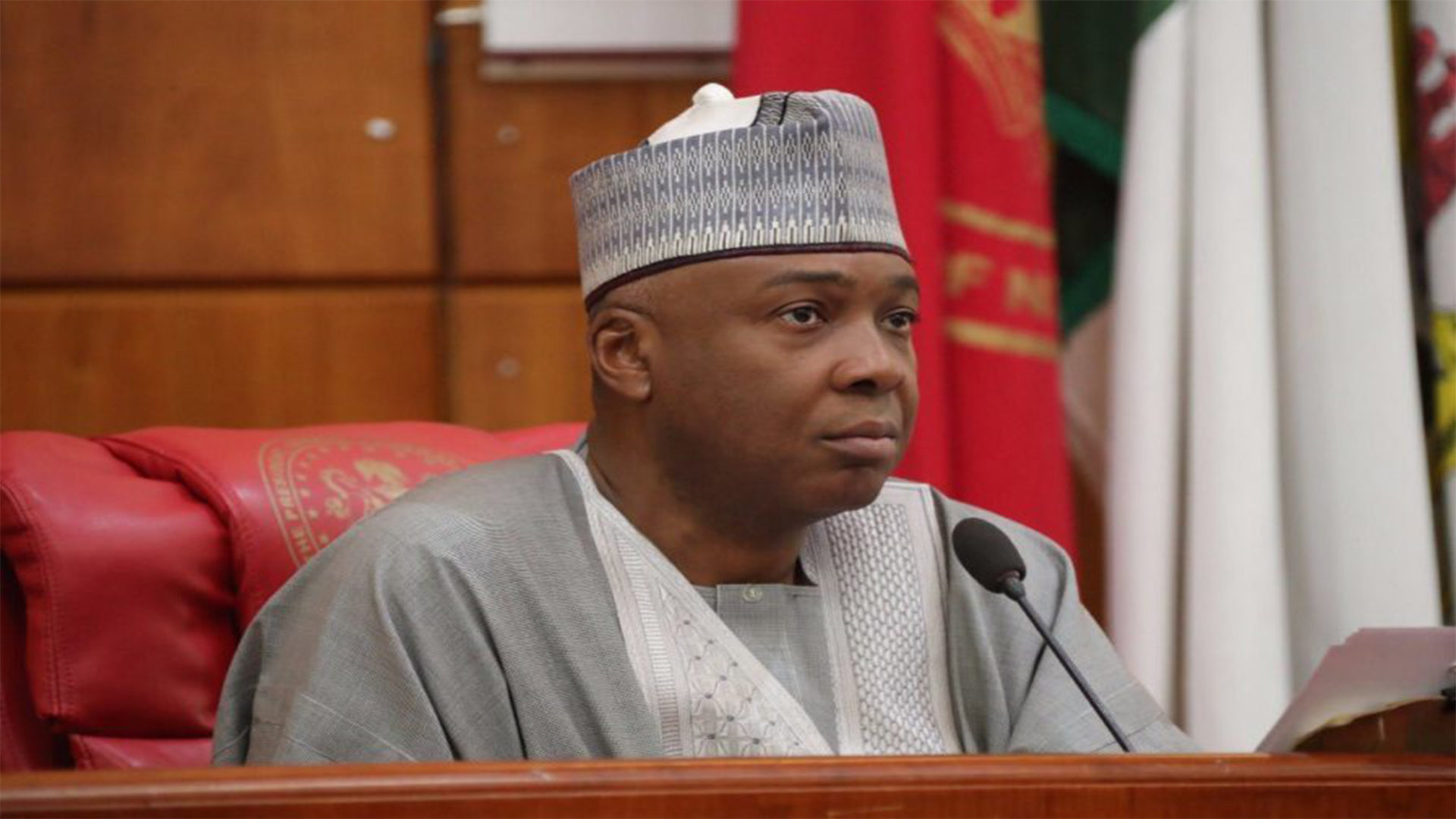 The Senate President Bukola Saraki has requested of Nigerians to hold the Inspector General of Police, Mr Ibrahim Idris, responsible if anything unfortunate happens to him and his family.

The Senate President and former Governor of Kwara state disclosed this in a series of tweets on his verified Twitter handle on Friday, shortly after addressing reporters in Abuja.

“The whole world should hold the IGP responsible if anything untoward happens to members of my family and myself,”

He said the Police IG is trying to implicate him at all cost for no just cause.

He cited that the first attempt to implicate him as the arrest of some cultists whom he alleged were meant to be compelled to claim that they work for him.

The Senate President hinted that the investigation into the robbery incident in Offa, Kwara State was politicised to implicate him.

The Senate President further revealed that in the process of forcing the suspects of offer robbery to implicate him, the principal suspect died in the police custody.

He stated that as the campaigns season is fully underway, which requires his going round, that he wants the world to hold the IGP personally responsible if anything happens to him.

Senator Saraki also said that the police IG does not believe that his job was to protect the lives and properties of all Nigerians, irrespective of political, religious and cultural beliefs.

He described a situation where political thugs attack supporters of opposition parties with the purported protection of security operatives as one that does not present the country well in the comity of nations.

He further raised an alarm of an attack on his family quarters in Ilorin by suspected thugs who he said vandalised property and inflicted machete wounds on three people.

He said the attack on people and properties in his family ancestral compound is a direct affront and attack on his person.

He added that his people have filed reports of the incidents in relevant police stations in Ilorin but have doubts that anything tangible and constructive will come out of the reports.

The senator further informed Nigerians that the police had commenced a strange transfer of Divisional Police Officers (DPOs) out of Kwara State on Thursday.

In his words:
“It should also be noted that IGP has posted three different Commissioners of Police to Kwara State in the last six months.

“In fact, the previous and current Commissioner of Police in the state got strict instructions from the IGP not to relate or engage with the Senate President,”

He said that the usual practice has been that the Commissioner of Police personally ensures the security of the Senate President whenever he visits his home state, but the IG personally warned the CP not to associate with him.