Falana demands the withdrawal of case against Chief Justice of Nigeria 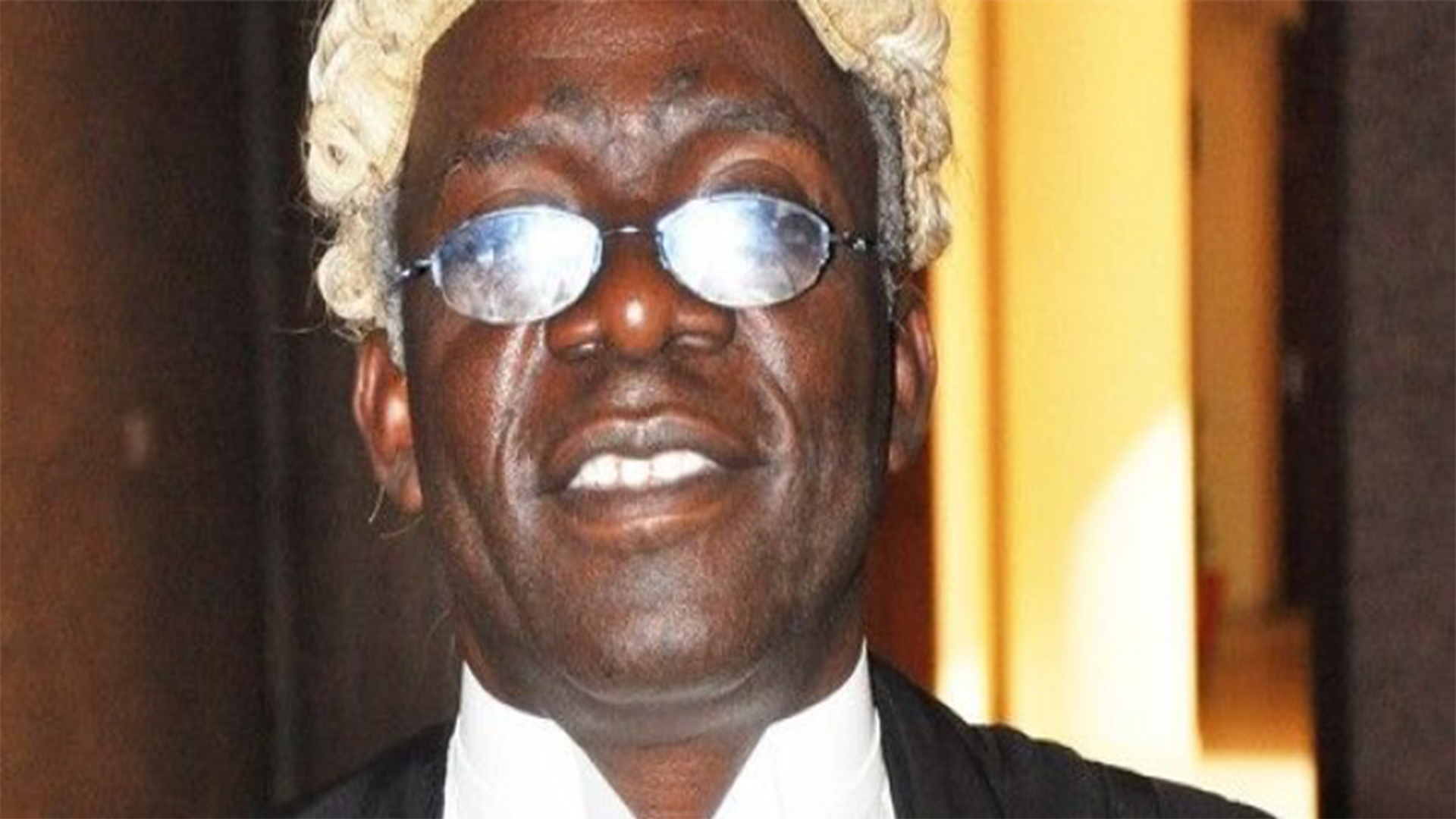 A Senior Advocate of Nigeria and human rights lawyer, Mr Femi Falana, has decried the recent non-asset declaration charges leveled against the Chief justice of Nigeria, Justice Walter Onnoghen. The fiery Lagos based lawyer, and human rights activist equally demanded of The Federal Government to withdraw the case against Onnoghen.

Falana bluntly condemned the move by the government to press charges against the CJN in a statement on Sunday, January 13, 2019.

His words:
“The charge against the Chief Justice of Nigeria, Justice Walter Onnoghen, ought not to have been instituted at the Code of Conduct of Tribunal in view of the case of Nganjiwa v FRN (2017) LPELR 43391 wherein the Court of Appeal held that a judicial officer who has not been investigated by the National Judicial Council and sanctioned for misconduct cannot be arraigned in any criminal court in Nigeria.”

“As all authorities are bound by the Court of Appeal verdict, the case should be withdrawn by the Attorney-General of the Federation without any delay because it is likely to be a prosecutorial misadventure,”