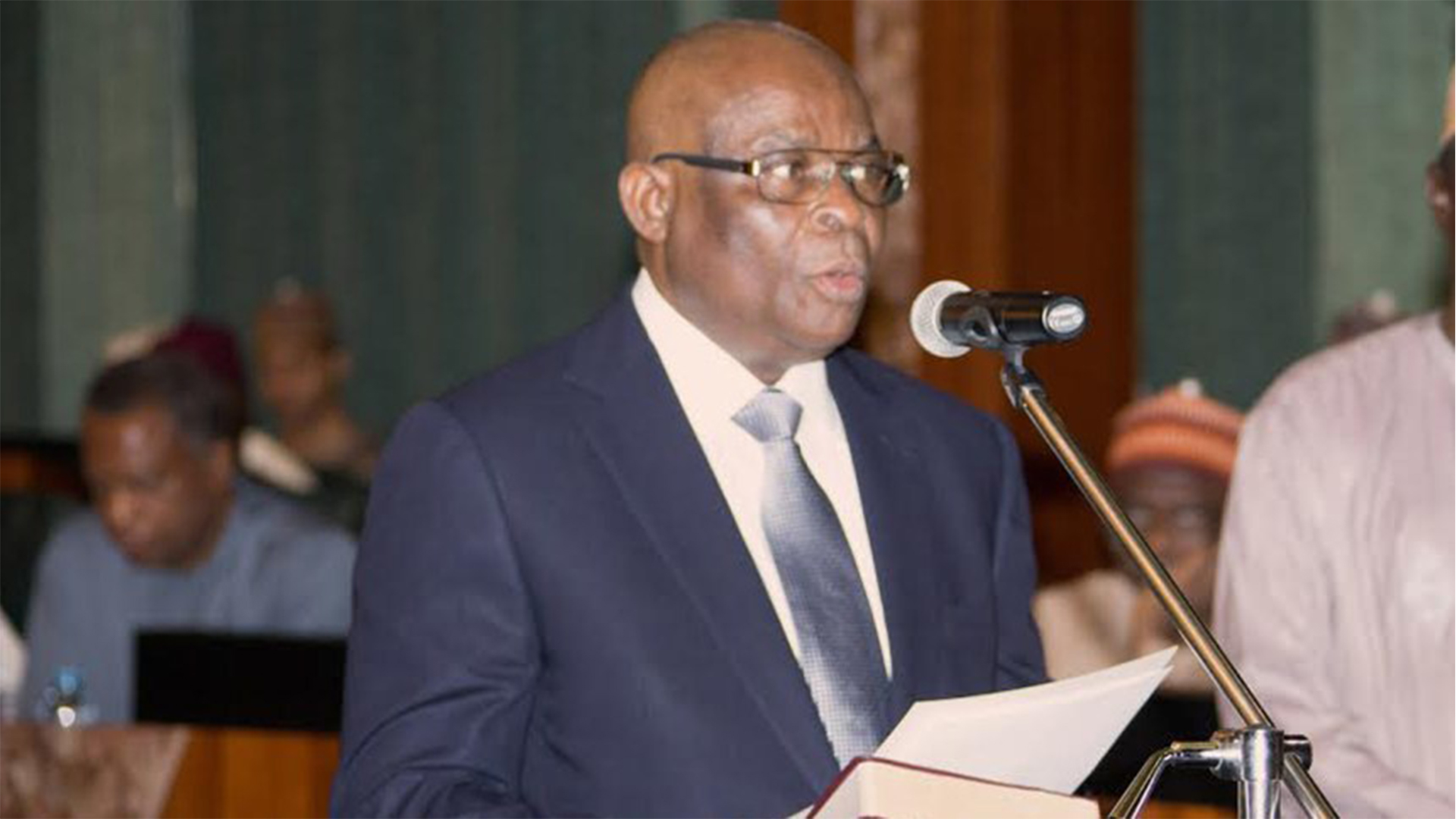 The body guarding the activities of legal practitioners in Nigeria, Nigerian Bar Association, (NBA) has reacted to the recent non-asset declaration charges filed against the Chief Justice of the federation, Justice Walter Onnoghen . The legal body has described it as an attempt to intimidate judges ahead of the coming 2019 general elections. The President of the body, Mr Paul Usoro (SAN), tagged the move a “Targeted assault of the judiciary by the agents of the Federal Government.”

He also stressed that, “A pattern of consistent assault by agencies of the Federal Government on the heads of the two independent arms of government. There are two final issues that we must touch upon in this statement, albeit, briefly. First, could it possibly be a coincidence that the current assault on the judiciary is taking place only weeks to the 2019 National Election?

“Apart from the conduct itself being wrongful and deplorable, its timing is condemnable. FGN will find it difficult to convince any reasonable person that its assault against the CJN and by extension the judiciary is not aimed at emasculating that arm of the government and intimidating our judges ahead of the 2019 elections.

“In our afore-referenced International Anti-Corruption Day Statement, the NBA had deplored conducts that qualify as political non-accountability, absence of transparency and impunity in public service. The FGN’s conduct in this instance qualifies, among others,as impunity in public service.
Usoro cited the case of the senate president, Dr Bukola Saraki, affirming FGN’s move in disrupting democracy.”