Lagos: The fifth largest economy in Africa records over $137m in 1 month 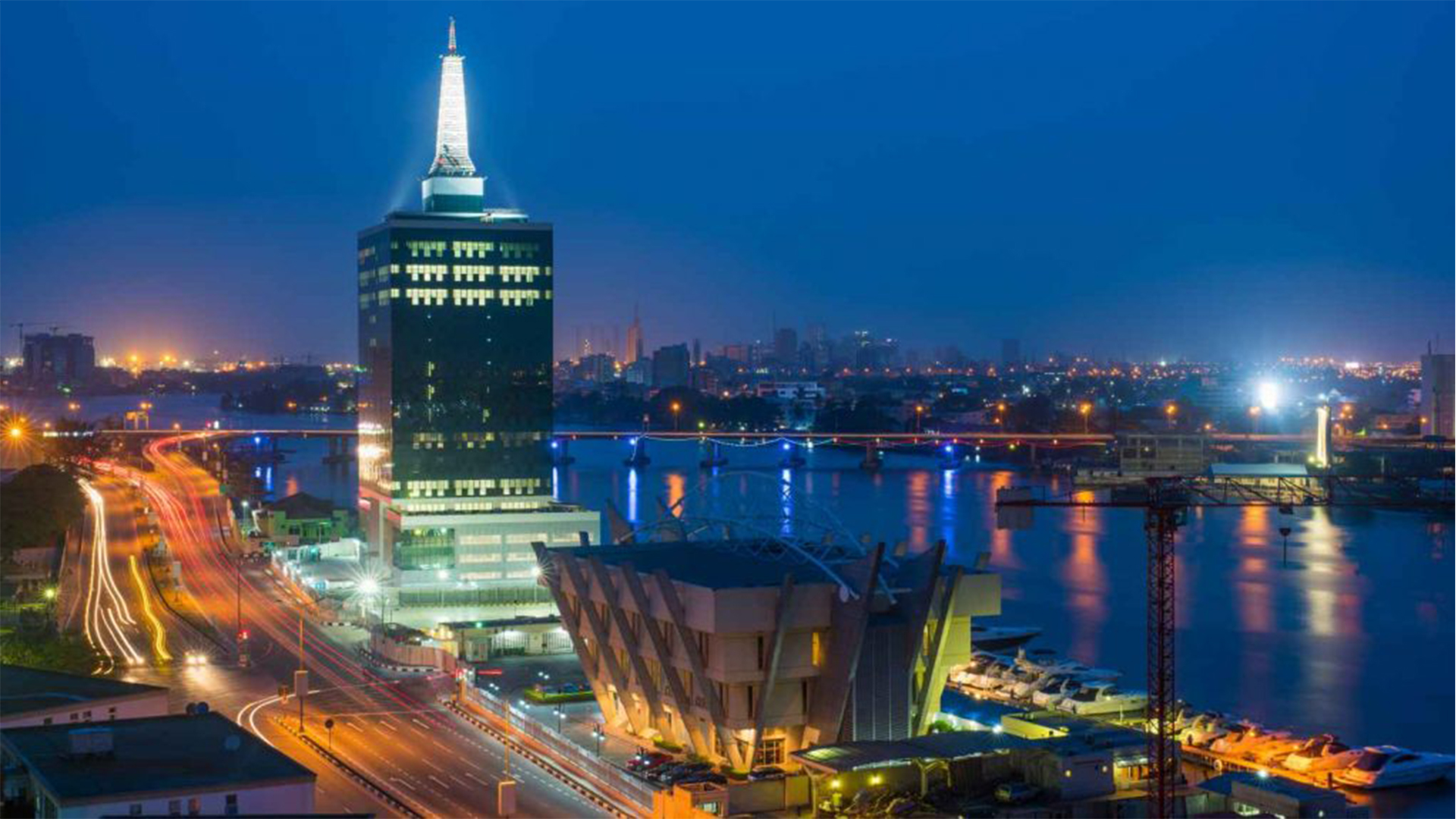 Lagos, the state of aquatic splendour, and well known in Nigeria as the centre of excellence has witnessed a massive growth in the following industries: entertainment, and hospitality, food and beverage in the last one month of festivities, Mr Steve Ayorinde, the state commissioner for Tourism, Arts and Culture affirmed on Friday, January 11, 2019.

The monitored areas brought forth over ₦50 billion( About One hundred and thirty-seven million US dollars) in cash transactions, which ranked a little bit higher than that of 2017. The said amount accrued from areas like aviation, shopping mall, and cinema.

In a statement released by Lagos State, and duly signed by Mr Ayorinde, he said,“Like in 2017, last December in Lagos was hugely creative economy-friendly, which again affirms the State’s preeminence not just as West Africa’s commercial hub but also its entertainment nerve-centre.”

According to Mr ayorinde, Lagos has 21 million residents, and an estimated GDP of $136 billion. And the fifth largest economy in Africa behind, Nigeria, South Africa, Egypt and Algeria.