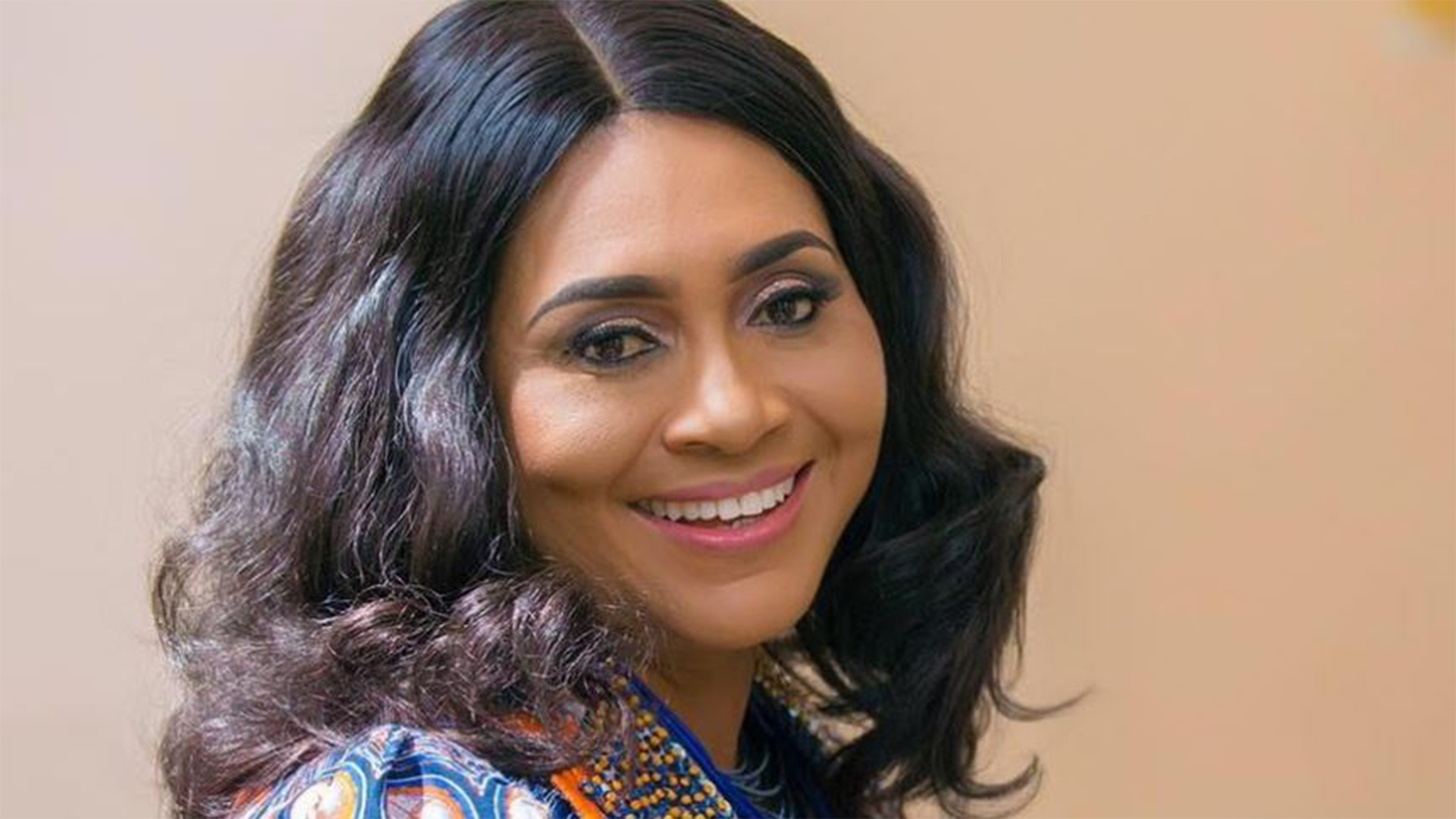 The National Film and Video Censors Board (NFVCB) organised a 3-day training workshop during the weekend; January 11-13, 2019 entitled “The Essence of Classifications in Film production.” The workshop which was held at the Peridot Hotel and Suites, Amuwo-Odofin, Lagos, and the second in the series had attendees from the 56 Local Government Areas of Lagos State.

The attendees would be utilising the knowledge they garnered from the training for judicious improvement of their local government areas, and society at large. The workshop was orchestrated to make maximum impact on the beneficiaries.

The Executive Director, NFVCB, Alhaji Adedayo Thomas was equally present at the event, and stressed the importance of the workshop. “Constitutionally, we are all police in this regard, but this conference is expected to give you a sense of belonging and enhance your drive towards ensuring that classification guides are adhered to. On a lighter note, this is also a forum for interaction. The training has been designed in a lighter and interactive way. I assure you that, you are going to have fun while at it,”  Alhaji Thomas said.

Dokubo expressed gratitude on the invitation to speak at the event, and emphasised on the need for quality content, “Because we produce for home, and in building the content, we put the family in mind. So, Nollywood should be seen from the angle of content and not necessarily because it started on VHS format.

“Because we produce for home, and in building the content, we put the family in mind. So, Nollywood should be seen from the angle of content and not necessarily because it started on VHS format.

“Because today, we celebrate women in the business of film production, it is important to look at the cases of abuse and sexual harassment of females, and consider classifications that are gender sensitive. I feel strongly that, if indeed classification protects, then we should use it to protect,” she said.

“Why would people avoid going to the NFVCB for censorship if they know it would protect their works and their viewers? Because it has not been all encompassing. It has left out some people. Why don’t we do our bit to protect everyone? Classification is not static just like everything in the world. We know about PG, 18 etcetera. How about RC (Restricted Classification)? When a movie is completely out of order, let us say it is out of order. We can try to be like Hollywood only in technicality and not in content.

“We cannot create standards if we do not classify our movies. We should also classify TV contents because some of the things on TV don’t make sense, and censoring them when they are on air will only raise the sensitive glands of young people,” she said.