Intimidation of the judiciary capable of breeding anarchy – Obi 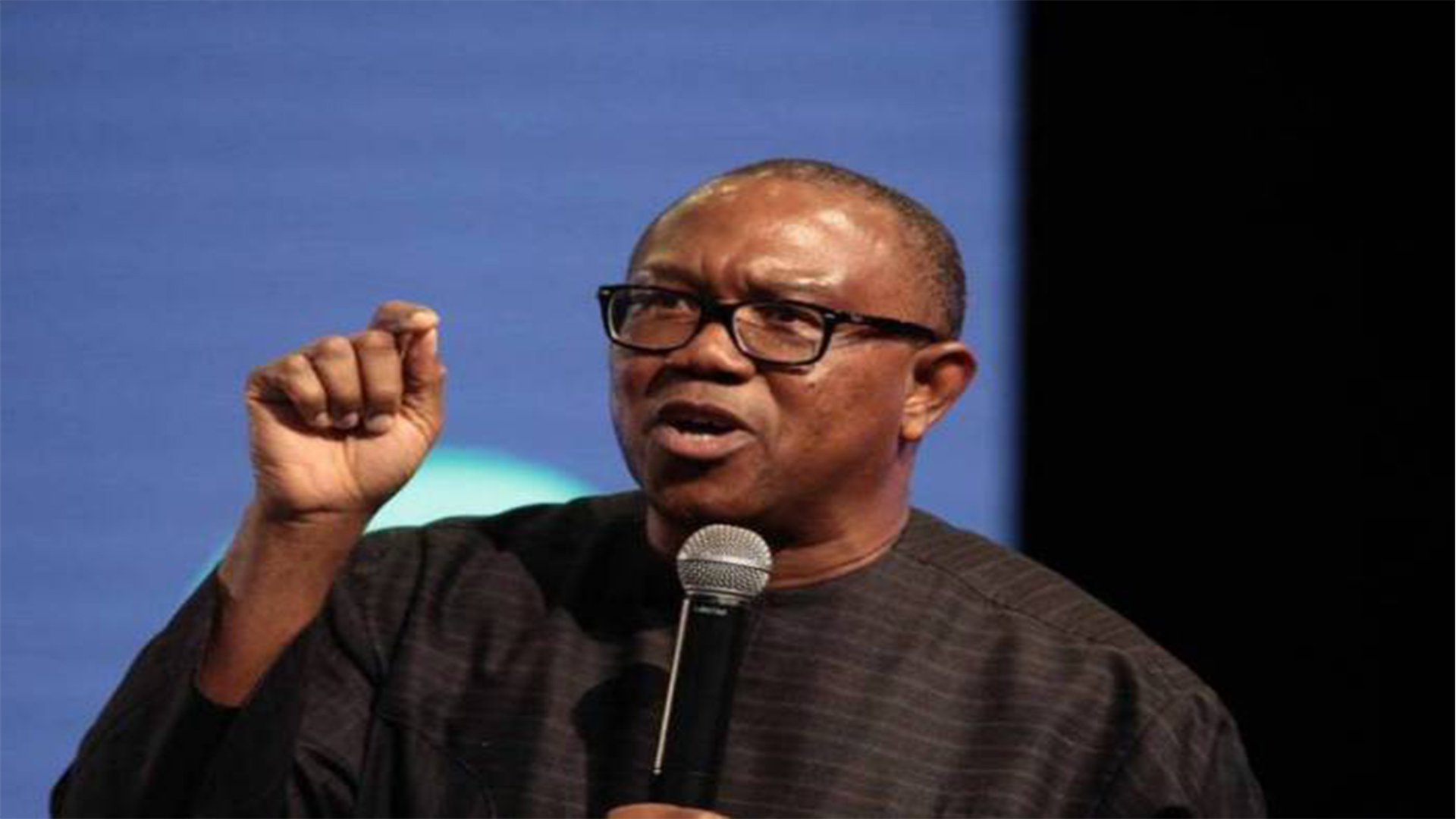 The Vice-Presidential candidate of the PDP, Mr. Peter Obi has totally decried what he tagged “Intimidation of the Judiciary”, and asking “Where is Due Process?” Recalling that he was a major beneficiary of the rule of law/due process, he asserted that when that critical essence of democracy is under siege or attacked, the State could be set on the path of perdition.

Peter Obi made the observation on Sunday at Shagamu, Ogun State where he represented Alhaji Atiku Abubakar at the Strategy Meeting of the PDP and in reaction to the orchestrated arraignment of the Chief Justice of Nigeria [CJN] on allegations bordering on assets declaration.

Elaborating on his stance, Obi noted that law-abiding citizens of Nigeria, including members of the judiciary, affirm that nobody is above the law, but insist that the process of legal restitution for alleged infractions of the laws of the land must be above board. “In the present case, Obi said, “Confirmed indications reveal that due process was not followed. For instance, what should be done first in such cases is to write formally to the National Judiciary Council [NJC], and that was not done.”

On the overall rating of the Nigerian Judiciary, Obi said: “In my view the Nigerian judiciary remains the best of the three arms of government under the present dispensation. Indeed, it has done tremendously well, and I am a celebrated beneficiary of our judicial system. It was through the Courts that I secured my electoral mandate and also served my full term. It was also due process that reversed my illegal impeachment. Interestingly, a number of other public office holders, including the incumbent chairman of the APC benefited from that courageous precedent set by the Judiciary.

Obi said it was sad that the judiciary had been subjected to unwarranted intimidation by the present administration; with such unwholesome acts as unfounded hounding of members of the Higher Bench, raids on their homes, arrest and arraignment, to the present macabre dance in the name of allegations against and arraignment of the CJN.

More appalling, Obi noted, has been the persistent “lack of decorum” in the attitudes and actions of the present government, “One begins to wonder whether the handlers of the present regime are unmindful of the extant law that requires the NJC to first investigate judicial officers and, if found culpable, recommend disciplinary measures to the legislature before any arraignment if necessary.

“It is also revealing that this scenario is not novel in today’s Nigeria. It is the same CJN that was also subjected to all manner of traumatic experience before his emergence as head of the Nigerian Judiciary. From the way and manner we are going, the judicial arm that helps to defend, guide, guard and direct democracy and its institutions is being overawed, intimidated and undermined preparatory to the General Elections. Wherein lies our hope in Nigeria?”

On the way forward, Obi called on Nigerians leaders to shun the temptation of making moves or taken actions that could engender and breed anarchy in the country.