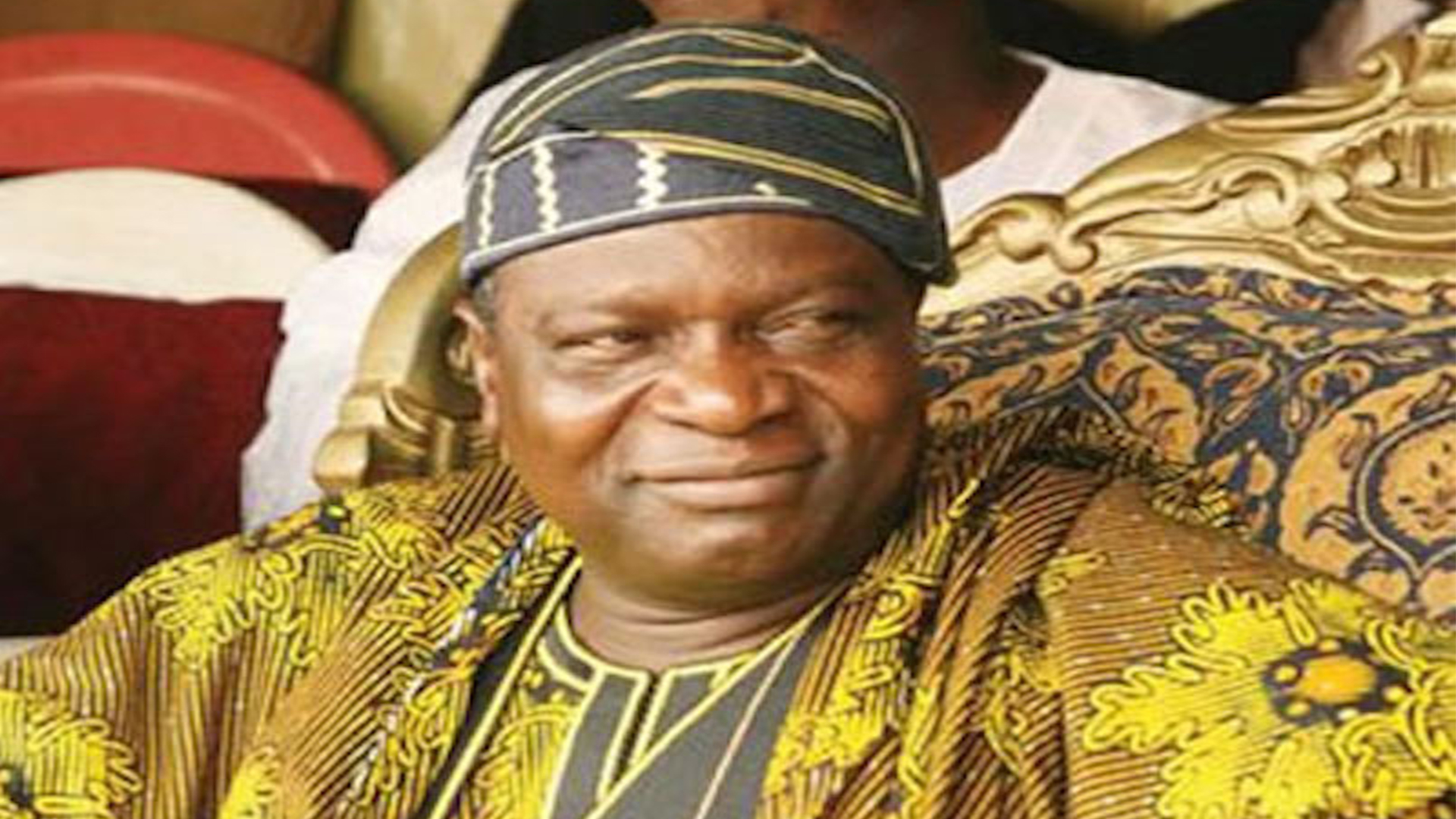 Prince Olagunsoye Oyinlola, Chairman of the Coalition of United Political Parties,(CUPP), has alleged that President Muhammadu Buhari conned Nigerians with his promise to restructure Nigeria during his campaign in 2015.

Oyinlola, the former governor of Osun state spoke at the Peoples Democratic Party(PDP) presidential campaign in Osogbo, the capital of Osun state on Tuesday, urged Nigerians to vote for Alhaji Atiku Abubakar to ensure peace and prosperity in the country.

“We have to be conscious of the fact that we have been deceived. When Buhari was coming to government, he promised and told us that one of his cardinal focus was restructuring. Oyinlola, who left the All Progressives Congress, APC, in 2017 in together with other some other prominent members on the grounds of perceived nepotism from President Muhammadu Buhari said.

“When he came to power, he told us that he does not know or understand the meaning of restructuring. That is a clean, clear deceit.

“He promised us security. When he came in, we had problem with Boko Haram in Borno state, but today there is hardly any part of the country where security challenges are not present.

“It has come to a point where a governor is asking for emergency rule. In fact the governor of Katsina state lamented that he is overwhelmed with security situation.

“If Buhari cannot provide security in his own state, do you think he would provide it in Osun state?

“That is why I’m telling you that we should think and vote the man who knew restructuring from the beginning. That is Abubakar Atiku,” Oyinola encouraged Nigerians to support the Atiku/Obi candidature.