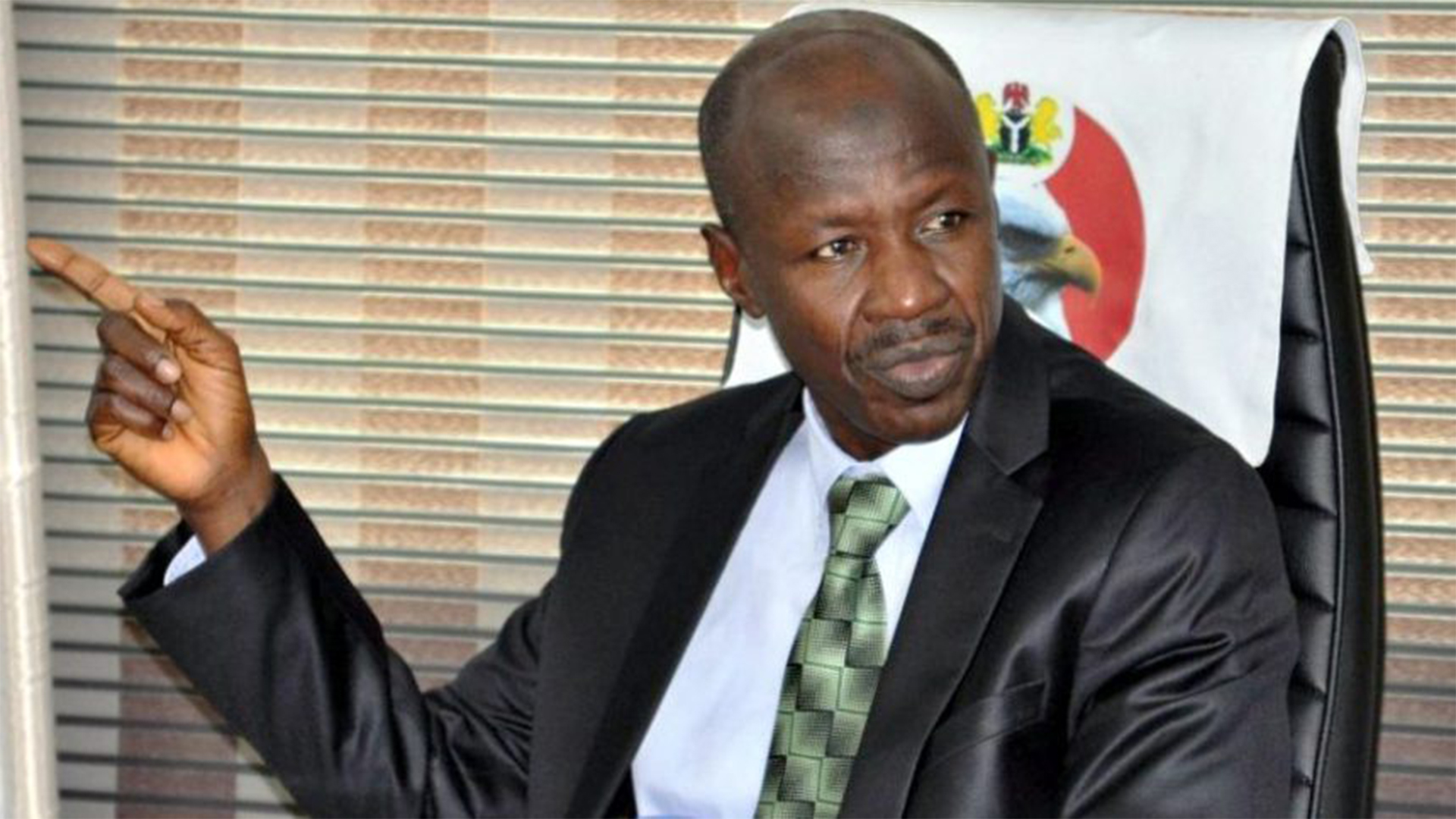 According to the Economic Crimes and Commission, (EFCC) there has been a recorded illicit movement of funds out of Nigeria between 1970 and 2018.

The EFCC said the, “Outflow from Nigeria for the period was $217.7bn constituting about 30.5 per cent of Africa’s total share.”

The Acting Chairman of EFCC, Ibrahim Magu, represented by its Acting Spokesperson, Tony Orilade, disclosed this at a one-day conference organised by Online Publishers Association of Nigeria with the theme: “Free Press and Objective Reporting in the 2019 Election Year.”

The EFCC chairman said, “The alarming rate of corruption committed by these unpatriotic elements can be partly seen in the number of convictions secured by the EFCC from Nigerian courts since I assumed duty as the head of the commission in 2015.

“One of the most graphic ways through which the absence of democratic accountability manifests itself in Nigeria today is through the prevalence of rampant corruption at all levels of governance. For example, Transparency International reported that Nigeria was the most corrupt country in the world for years: 1996, 1997, 2000 and second in the line for remaining years up to 2003.

“In February 2015, a high-level panel on illicit financial flows from Africa constituted by the African Union, under the chairmanship of a former President of South Africa, Thabo Mbeki, revealed that Nigeria ranked first among ten African countries by cumulative illicit financial flows between 1970 and 2008. The total outflow from Nigeria for the period was $217.7bn constituting about 30.5 per cent of Africa’s total share.”