Jimoh Moshood sacked as the Force spokesperson by the New Police IG: 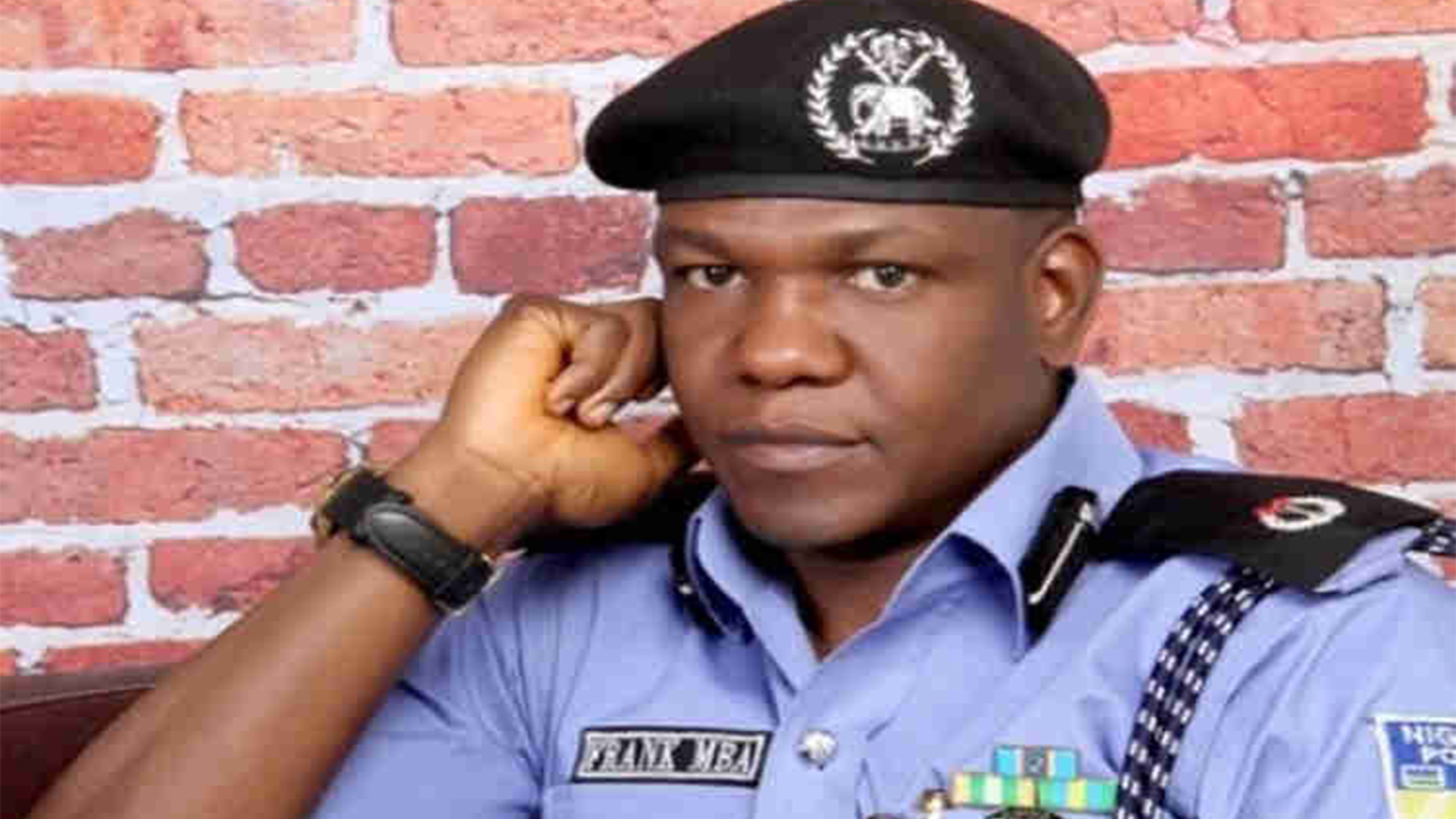 The acting Inspector General of Police, Adamu Mohammed, has appointed Frank Mbah to replace Jimoh Moshood as the new spokesman for the Nigeria Police Force on January 16, 2019.

Frank Mba, an Assistant Commissioner of Police; prior to his appointment, he was working at the Special Fraud Unit (SFU), Ikoyi- Lagos.

Moshood Jimoh, who is an acting Deputy Commissioner of Police has been redeployed to handle other national assignment. The posting is with immediate effect.

He is also a graduate of the prestigious FBI National Academy, Quantico-USA.
He has a certificate in National and International Security from the Harvard University, USA.

The appointment of Mr Mba who is a former force spokesperson takes effect immediately.