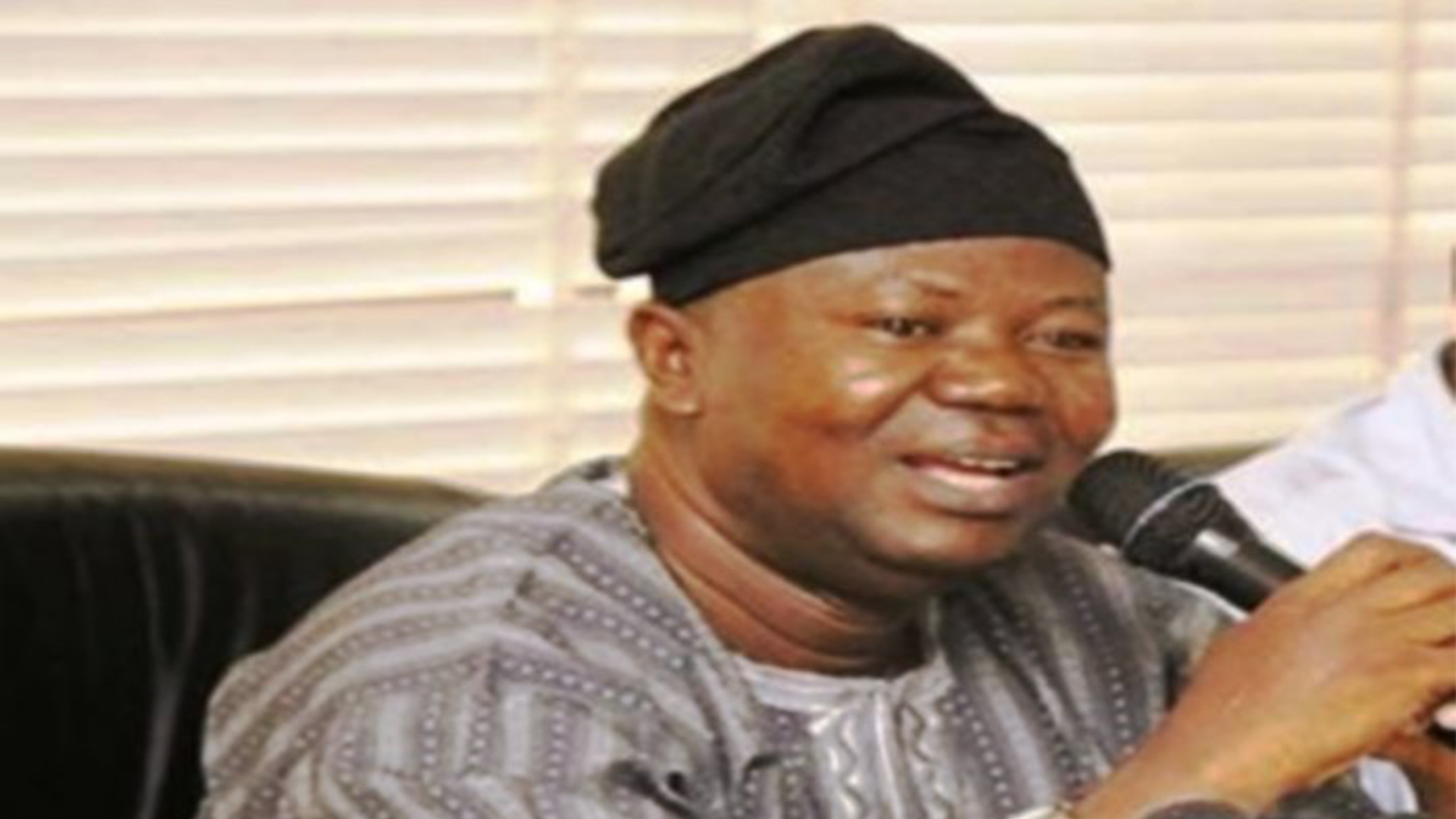 The Academic Staff Union of Universities (ASUU) has reiterated that their demands must be met by the Federal Government before the union would call off their prolonged strike.

Part of the conditions is that the Federal Government must show evidence of the N50 billion revitalisation fund.

Professor Biodun Ogunyemi, ASUU President informed reporters in Ibadan, Oyo State prior to today’s meeting between the union and the federal government.

The union registered its disappointment at the inability of the Federal Government to implement the agreement reached on between both parties.

Ogunyemi said: “We want them to pay immediately N50 billion as a sign of commitment this quarter and for the next three quarters government can pay N50 billion in each quarter.

“Some of our members have rejected the N20 billion proposed by them that will be spread over two quarters in 2019. Our members have insisted on the release of at least N50 billion.

“In relation to earned academic allowances, which they have an outstanding N105 billion, our members are saying that even if you (g are releasing N20 billion, let it be stated clearly that it is only for ASUU members and the balance, which you promised to pay in four instalments, attach timelines to the balance and figures.

“In 2017, this government promised to mainstream the earned academic allowances into the budget so that we won’t be coming to talk about arrears. If government had put that into the 2018 budget, we would not be talking about arrears now.

“Our members are saying government should take steps to mainstream it into the 2019 budget and that is not late because they are still working on the budget.”