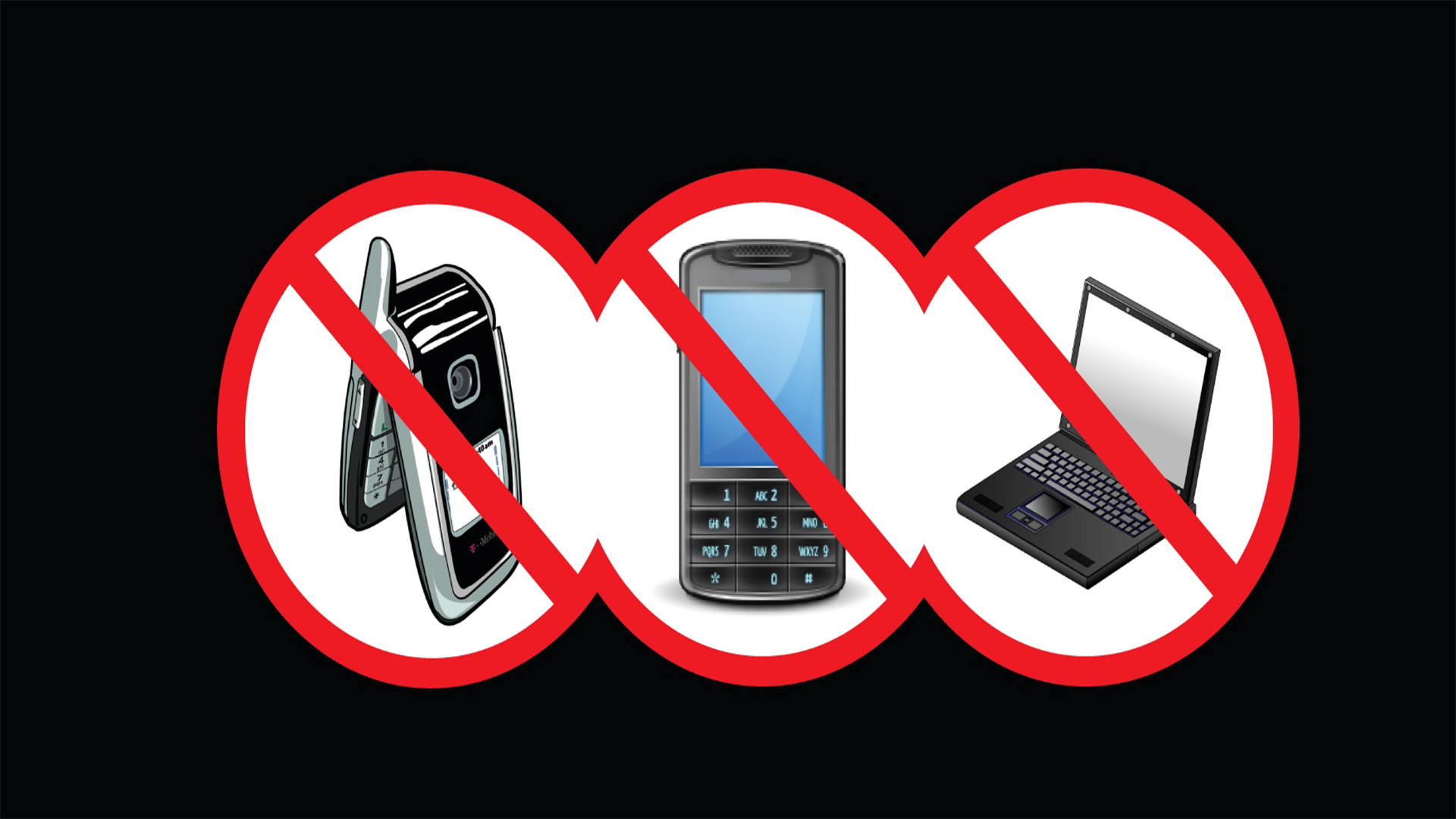 Zimbabwe’s government exceeded its mandate in ordering an internet blackout during civilian protests last week, a court ruled on Monday, as authorities pressed on with rounding up opposition figures blamed for the unrest.

In his interim ruling, High Court Judge Owen Tagu told mobile operators to immediately and unconditionally resume full services. The biggest, Econet Wireless, compiled with the order late on Monday, it said in a message to subscribers.

The sporadic blackout began on Tuesday following the start of protests against a rise in fuel prices that turned violent.

With evidence growing that the country is slipping back into authoritarian rule, critics of President Emmerson Mnangagwa’s government had accused it of shutting off the internet to prevent a security clampdown being broadcast to the world.

Mnangagwa was due back in Zimbabwe late on Monday after cutting short a foreign trip.

There was no immediate comment from the government’s lawyer on whether it would appeal the court judgment.

On Monday police arrested Japhet Moyo, secretary general of the Zimbabwe Congress of Trade Unions, which called for a stay-at-home strike last week in conjunction with the fuel protest.

He faced subversion charges, his lawyer said, while the organization’s president was in hiding.

Police say three people died during the unrest, but lawyers and human rights groups point to evidence suggesting at least a dozen were killed, while scores were treated for gunshot wounds and hundreds have been held on public order charges.

They include six opposition lawmakers, of one whom was detained on Monday, as well as pastor Evan Mawarire, a rights activist and critic of former leader Robert Mugabe held on subversion charges for urging support for the union strike.