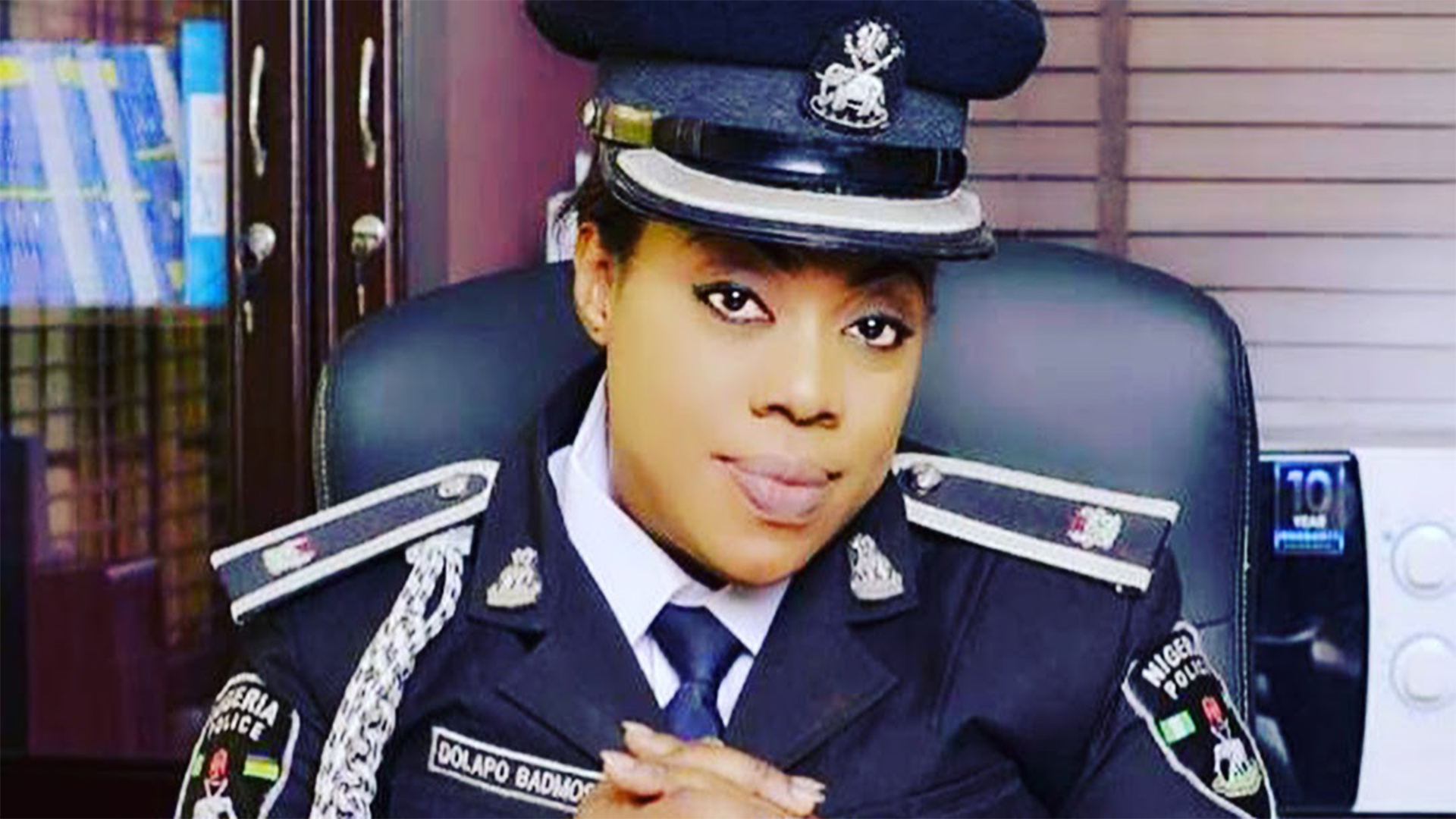 A high-ranking Nigerian policewoman has warned gay people living in the country to leave or risk criminal prosecution.

Dolapo Badmos, a Chief Superintendent and spokeswoman for the Lagos State Police Command, made the comments on her personal Instagram account, which is set to private and has 125,000 followers. 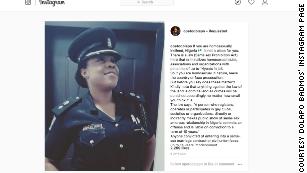 Police official Dolapo Badmos warns on gay people to leave Nigeria or face prosecution
“If you’re homosexually inclined, Nigeria is not a place for you,” Badmos wrote last week.
“There is a law (Same-sex Prohibition Act) here that criminalizes homosexual clubs, associations, and organizations with penalties of up to 14yeats (sic) in jail.
“So if you are homosexual in nature, leave the country or face prosecution,” wrote Badmos, who has attained celebrity status in the country due to her frequent social media posts.
Former Nigerian President Goodluck Jonathan signed the controversial Same Sex Marriage Prohibition Act (SSMPA) into law, despite widespread international objection.
(CNN)