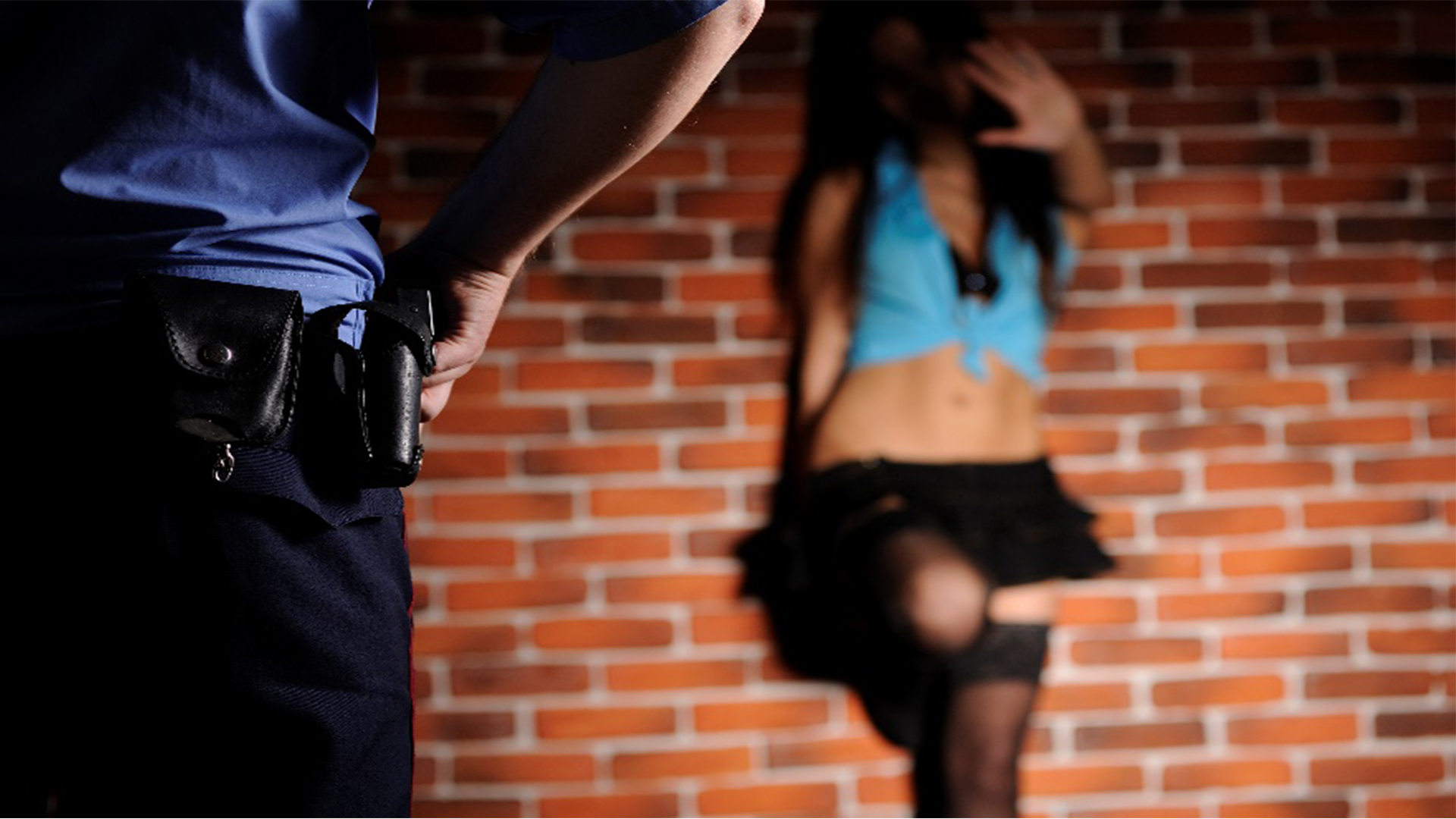 Five people have been arrested in Italy for smuggling Nigerian women into Europe and forcing them into prostitution, Italian Carabinieri Police said on Friday.

The suspects, apprehended in the Sicilian town of Messina, were part of an organised crime racket that smuggled “at least 15’’ unaccompanied minors into “several European Union countries’’ via Libya and Sicily, a statement said.

The syndicate relied on an Italian accomplice who worked in a migrant charity.

According to police, he would help the criminals trace the women after their arrival in Sicily and contribute to forcing them into prostitution.

The Carabinieri said they documented criminal activity during the 2015 to 2017 period.

They said “black magic’’ rituals would be performed on the young women before they left Nigeria, to force them into submission.

Some of the arrested also dabbled in heroin trafficking, police said.

Sex trafficking is a well-known problem among female Nigerian migrants.

In 2017, a report by the International Organisation for Migration (IOM) said three-quarters of the roughly 11,000 Nigerian women who landed in Italy in 2018 may have been taken there by sex traffickers.

The IOM, a UN agency, said it was difficult to make precise estimates because most victims of the sex trade are afraid to speak up.

They are also afraid to seek assistance because they are: ashamed; submissive to traffickers accompanying them on migrant boats; or fear retaliation against their relatives.