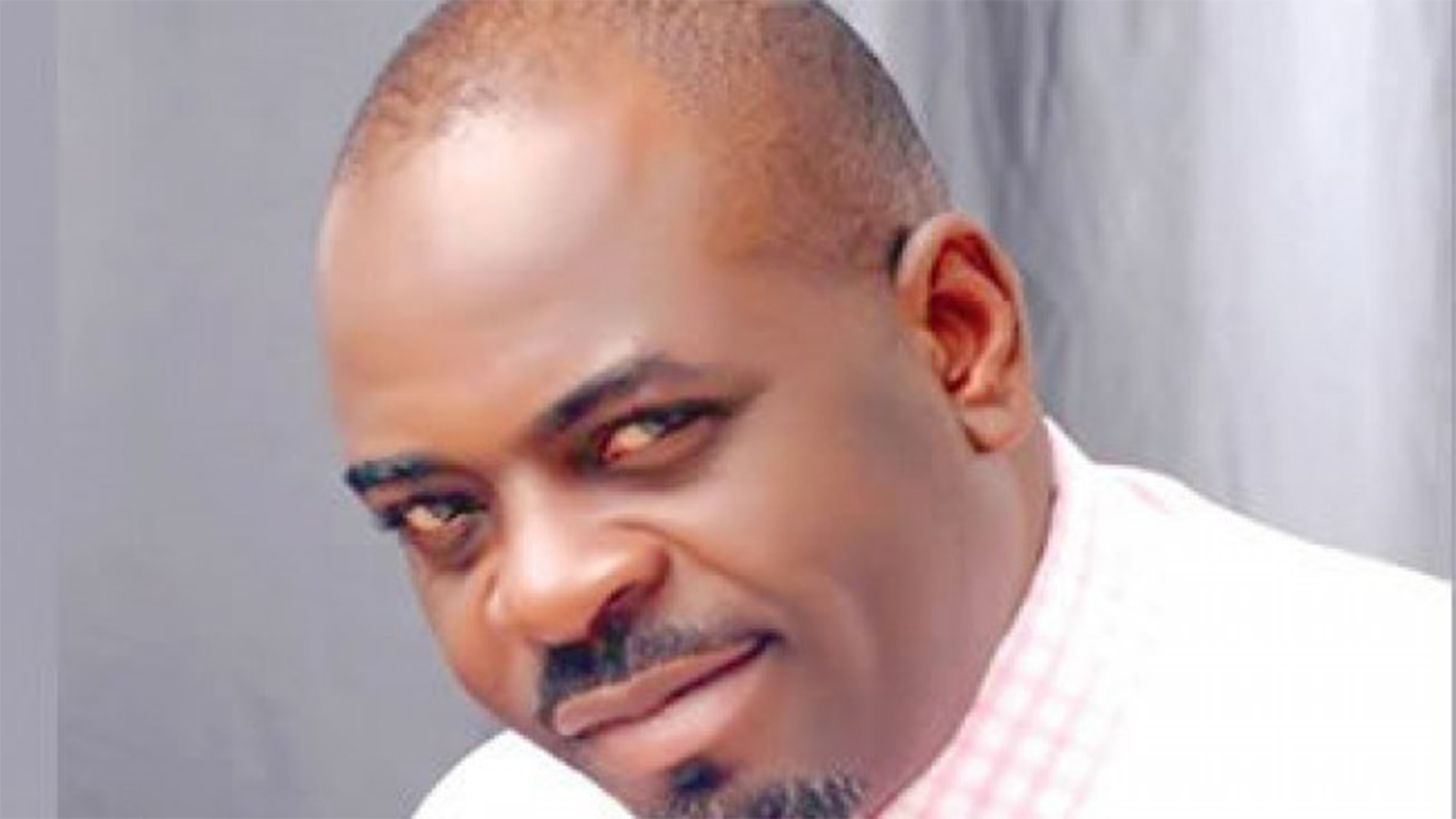 Nollywood actor Funso Adeolu Adegeye started acting 32 years ago. In this interview with TIMILEYIN ADIO, the actor talks about getting started in the industry, actors delving into politics and other issues. Excerpts

Why did you quit Guidance and Counseling for acting?

I never quit! Acting was my main thing before I went to school. So I just wanted to finish school and be a graduate to pursue my dreams.

As an actor, a star actor, how did your acting career start?

My acting career started with Antar Laniyan and a group in FESTAC. It was Antar Laniyan who came up to train us at that time. I started as a stage actor before I went to T.V.

How was the experience?

It was very interesting. It was something I enjoyed doing and I was still young at that age. I wanted to just act; it wasn’t about money. I just wanted to do it.

Tell us about your antecedent?

I went to all school in this world; I was just joking. I went through nursery school in Surulere as well as I went to Lady Lak Primary School at Ebute Meta. After then, I went to Ansaru deen College, Isolo, for my O’levels. Then I did my A’levels, which was HSC (Higher School Certificate) then at Baptist Academy. After that, I did a little of journalism and some other crash courses. After that, I went to Ondo State University to study Guidance and Counselling.

How do you manage your home with your profession?

Actually, it was not easy to manage home with my profession but I try my best. My wife is very understanding and I too make sure that anytime I’m not on set, I stay in the house with them and I always go out with them – my family; wife and the children.

What is your opinion on the present government and the election coming up?

Do you think the youths are too young to rule in Nigeria?

Yes, I think so; the youths are too young. They have questionable characters cause most of them grew up in a very funny way and what everybody is doing right now is trying to showcase themselves. They are not ready for the government at all. If anything has to happen, they should put them in some area like decision making area like House of Rep, but I don’t see any youth being the president in Nigeria.

Nigeria is too big for anybody that has never been in the system before, so you can’t just come up to say I want to be. It is not something that is easy. We can just encourage them for now; put them somewhere so that they can see what is going on now. At a point in time, they will be matured enough. Even the people that are older, some we see them in the house like idiots. So, you can just imagine the youths. Who are their role models? Let’s assume you want to do something, you must have a role model. Who is your role model? A role model must be in the government that is straight forward. We should wait. We don’t have good leaders; we know that. But the people that are coming, we don’t know what they will be. It can be worse. It doesn’t mean that we will not get the chance to rule but not at the top.

Many entertainers shy away from politics. Why?

The question is very funny. Why should an actor be a politician? It is not shying away. When you say shy away, it means it’s another step away from acting. No, no, no, if I am an actor and an entertainer. I want to improve myself then I want to (move) from actor to a movie producer. I want to produce a movie and I want to be intellectually recognised. I still have a lot of things to do in the movie industry. Why would I ever say I want to go into politics? By the time you go into politics it finishes your acting career except you are lucky.

Do you have plans to produce any movie this year?

I am not a producer. I am a director and an actor. It is impossible for me to want to do one before the end of this year.

What is your favourite wear?

What is your favourite meal?

I like bread a lot and beans but when I’m married to an Akwa Ibom woman, I like to eat “Afang” soup a lot.