Agbakoba demands the immediate removal of acting CJN by NJC 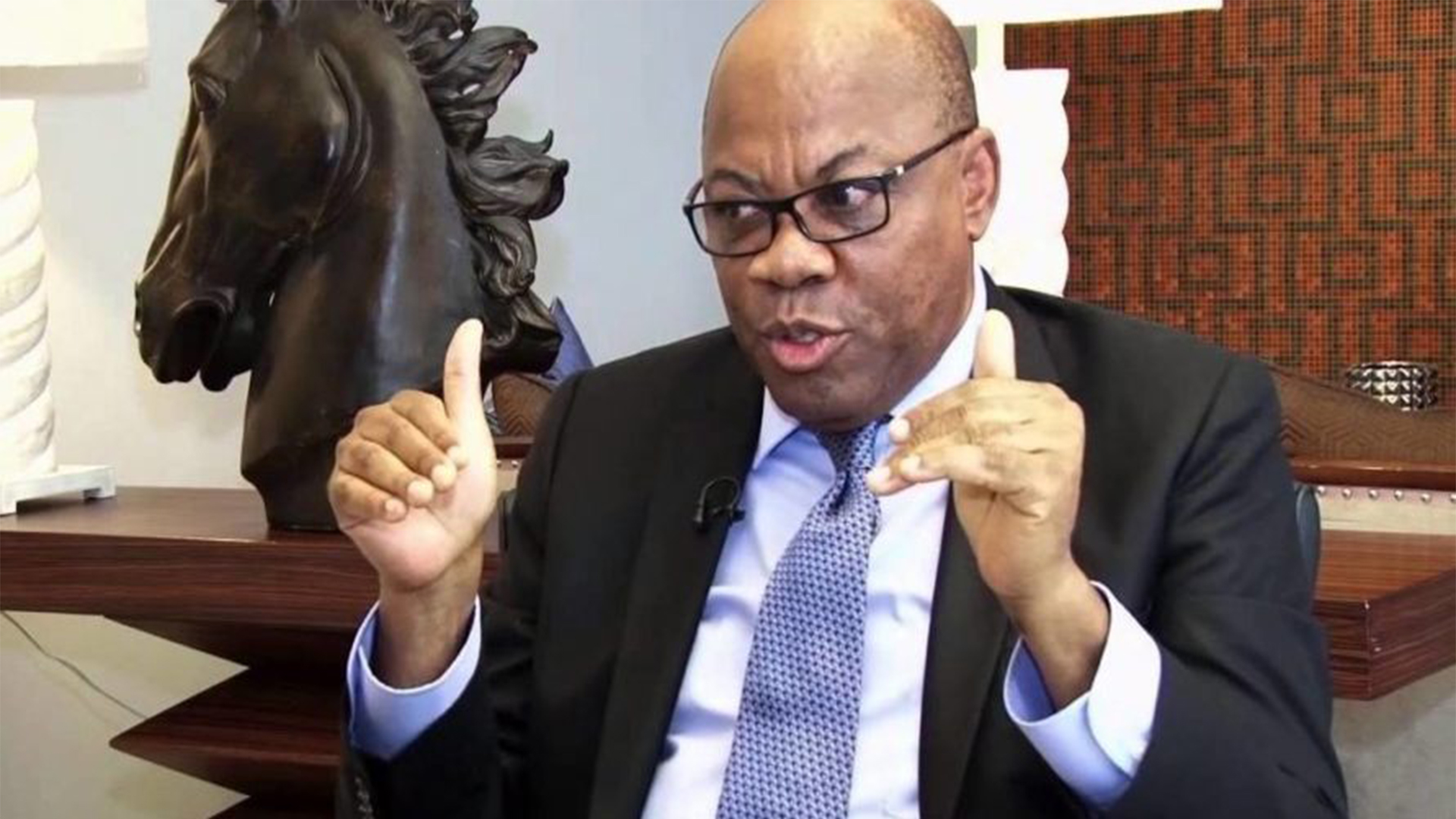 He made the demand in a January 28 letter to the NJC entitled: Petition against Hon. Justice Tanko Mohammed JSC

Agbakoba recalled that on January 25, President Mohammadu Buhari, pursuant to an ex-parte order of the Code of the Conduct Tribunal (CCT), suspended the Chief Justice of Nigeria (CJN), Walter Onnoghnen, and swore in Justice Mohammed as the Acting CJN.

Agbakoba said Justice Muhammad is fully aware of the state of law, yet presented himself to be sworn in by the President.

“Incidentally, Justice Tanko Muhammad was a member of the NJC panel that removed Justice Obisike Orji of the Abia State High Court for accepting to be sworn in as Chief Judge by the Governor of Abia State without the recommendation of the NJC.

“It is a matter of regret that Justice Tanko Muhammad who participated in this process will lend himself to this constitutional infraction,” the SAN said.

He urged the NJC to remove Justice Muhammad based on the Abia precedent.

“We pray the NJC determine this petition in line with the decision in Justice Obisike Orji by immediately removing Justice Tanko Muhammad as Justice of the Supreme Court on grounds of gross misconduct by allowing himself to be sworn in by the President of Nigeria, without the recommendation of the NJC,” Agbakoba said.