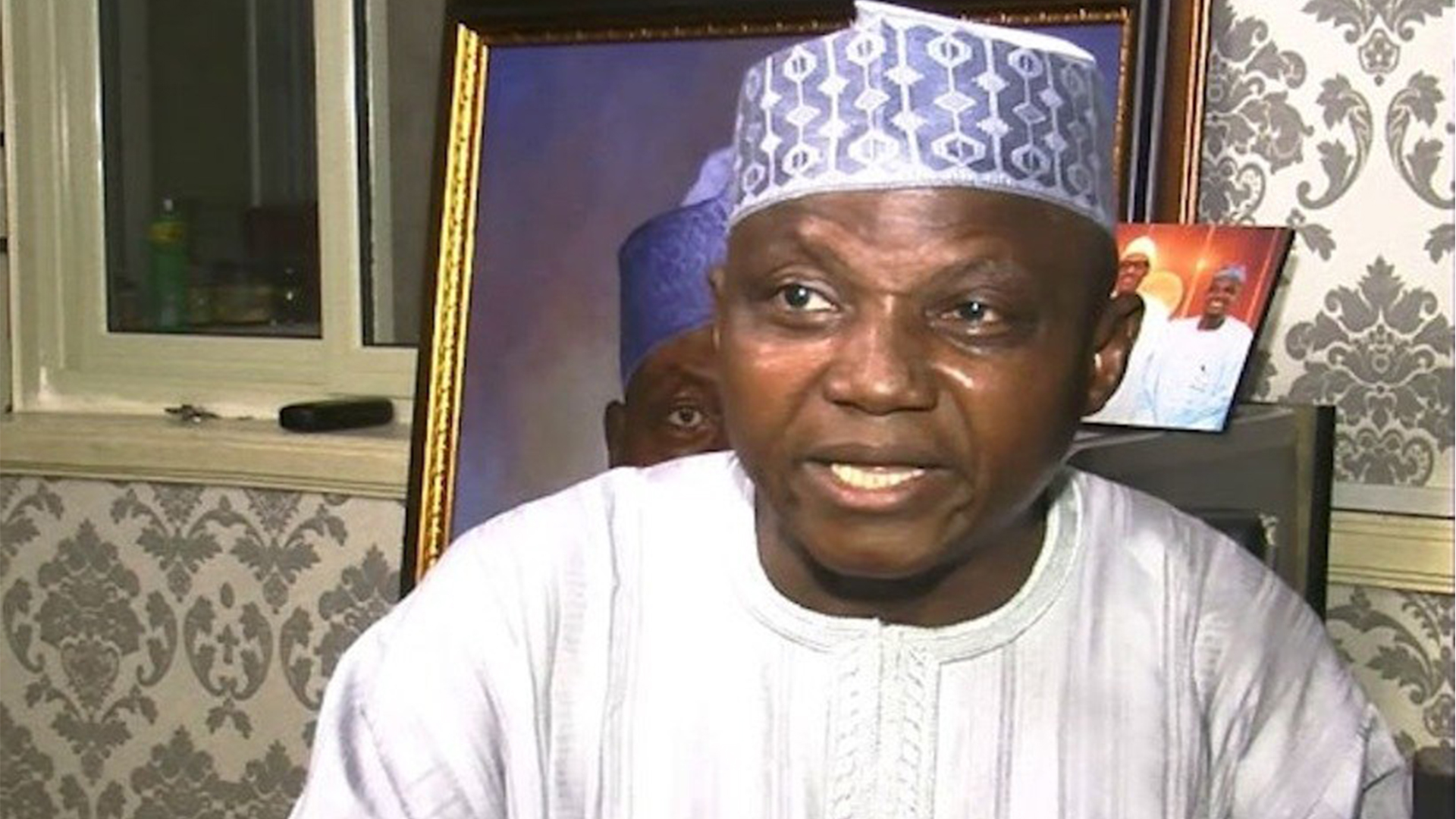 The presidency last night responded to the swift reactions of the United States, the United Kingdom and the European Union (EU) to the suspension of the Chief Justice of Nigeria (CJN), Justice Walter Onnoghen, saying they were rather hasty.

Senior Special Assistant to the President on Media and Publicity, Malam Garba Shehu, in a statement, said the general consensus of the trio linking Onnoghen’s suspension to the forthcoming elections only showed that they were not properly informed, pointing out that anyone not properly informed about a situation can easily make mistakes as they allegedly did.

“The presidency notes with interest the coordinated statements of the US, UK and EU linking the suspension of CJN Onnoghen to the conduct of the upcoming elections. We appreciate the concerns voiced by the three statements and accept that the authors of the statements believe they were acting in friendship toward Nigeria with regard to making the statements.

“However, we also note that friends, when not properly informed or acting in haste, can indeed make serious mistakes even with the best of intentions. Such is the case here,” he said.

Shehu who argued that whereas the three of them canvassed respect for constitutional democracy, reasoned that the position they actually took contravened such position as he went ahead to explain the circumstances leading to Onnoghen’s suspension.

“CJN Onnoghen’s situation is one of his own making and, to a large degree, his own choosing. The CJN was brought before the CCT because of a serious breach of law regarding his assets declaration. This is not a mere technicality like innocently placing a document in a wrong file or mistakenly placing yesterday’s date on a document.

“Multiple deposits of equal sums of money were deposited in some of those accounts during the same day. Such rapid and equal deposits are indicative of a person attempting to evade banking reporting laws and regulations.

“Thus far, CJN Onnoghen has given no plausible explanation for the funds or for failing to report the subject accounts in his assets declaration despite having ample time and opportunity to explain the omission.  Given the amount of money involved and the CJN’s inability to explain the source of the funds, the most plausible explanation at this point is also the most unfortunate explanation. No one did this to CJN Onnoghen. He and he alone is to blame for this turn of events.

“Over the years and with great frequency, the authors of the three statements have advised and even chided Nigeria about official corruption. Now we are presented with the sad and unwanted situation where the CJN is discovered to have a vast, unexplained amount of money in his pocket.

“Because of this he has been thoroughly discredited. It is untenable that a person in such compromised circumstances would be allowed to preside over the entire judicial system of a great nation. That would travesty the nation and what it stands for.”

The presidential spokesman who queried whether the US, UK and EU could allow somebody with image crisis like Onnoghen to preside over their own judiciary, argued that the CJN had the option of voluntarily relinquishing authority pending the conclusion of his trial but failed.

Shehu who also accused the CJN of undermining the operations of the judiciary by using the opportunity to hang onto office to shield himself from justice, added that he opted to postpone a meeting of the National Judicial Council (NJC) to avoid deliberating on the matter.

Describing his actions as abuse of office, the statement said Onnoghen was holding the office in public trust and not as a shield to protect himself from the consequences of his own actions.

However, he was swift to add that notwithstanding the CJN’s flaws, he was not removed from office neither was his replacement permanent, pointing out that instead, his removal was only subject to the conclusion of his trial.

On the linkage of the CJN’s suspension with the forthcoming elections, he said such link was unnecessary because the “CJN does not run the election. Nor is he the first arbiter of any electoral complaints. He and the Supreme Court will only get involved as the final arbiter at the end of the appellate process.”