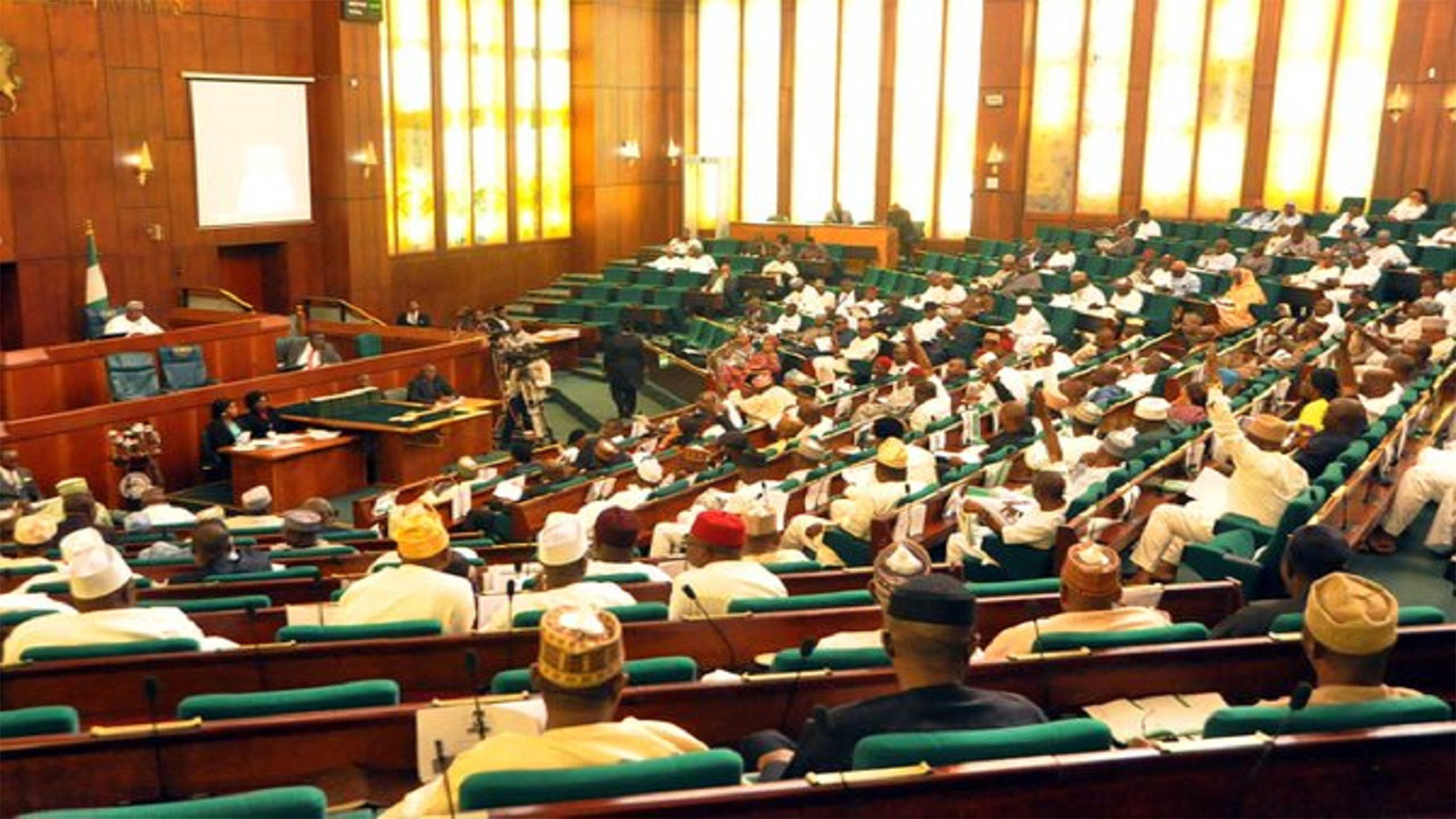 As the House of Representatives begins public hearing on the bill for a new minimum wage, National Association of Academic Technologists, NAAT, has mobilised its members to attend the public hearing at the National Assembly complex.

The association at its National Executive meeting, NEC, in Abuja, said it was in support of the decision by the leadership of Nigeria Labour Congress, NLC, that the N30,000 recommendation by the National Minimum Wage Tripartite Committee would be the benchmark.

NAAT at the meeting also discussed developments affecting it, which include the forthcoming general election, forensic audit report on N30 billion earned allowances released in 2014, security situation in the country, the new national minimum wage, the recently released N8 billion for earned allowances of non-teaching staff unions in federal universities, and others. It said going contrary to the recommended N30,000 new minimum wage portends serious industrial disharmony which would not augur well for the country as it prepares for the general election in few weeks time. In a communiqué at the end of its 39th NEC by Mr Sani Suleiman and Hamilton Iyoyo, National President and General Secretary respectively, the association  commended the Federal Government for releasing N8 billion to non-teaching staff of federal universities and called on the Minister of Education to ensure that the disbursement goes to deserving staff in strict compliance with the agreements.

The association expressed concern about the deteriorating security situation in the country especially the onslaught of the Boko Haram sect on the innocent Nigerians and the activities of bandits in the North West as well as the widespread incidents of kidnappings and armed robbery. On forensic audit report on N30 billion Earned Allowances, NAAT commended the Federal Government for swiftly acting on the report by issuing queries to indicted Vice-Chancellors.

“However, government should go beyond the queries and sanction Vice-Chancellors found to be culpable appropriately. Also University Staff that received what was not due to them (wrongly paid) should be made to refund same.

“Vice-Chancellors of Federal Universities must not allow themselves to be intimidated or pressured into paying the money to undeserving staff. NAAT stands by the templates derived from the respective agreements which the Unions signed with FGN in 2009 – as was tendered at the Joint Action Committee, JAC, and Unions meeting with NUC officials on December 20, 2018.”

On the forthcoming general election, it commended the Independent National Electoral Commission, INEC, for the appreciable level of arrangements made so far towards ensuring free, fair and credible elections.