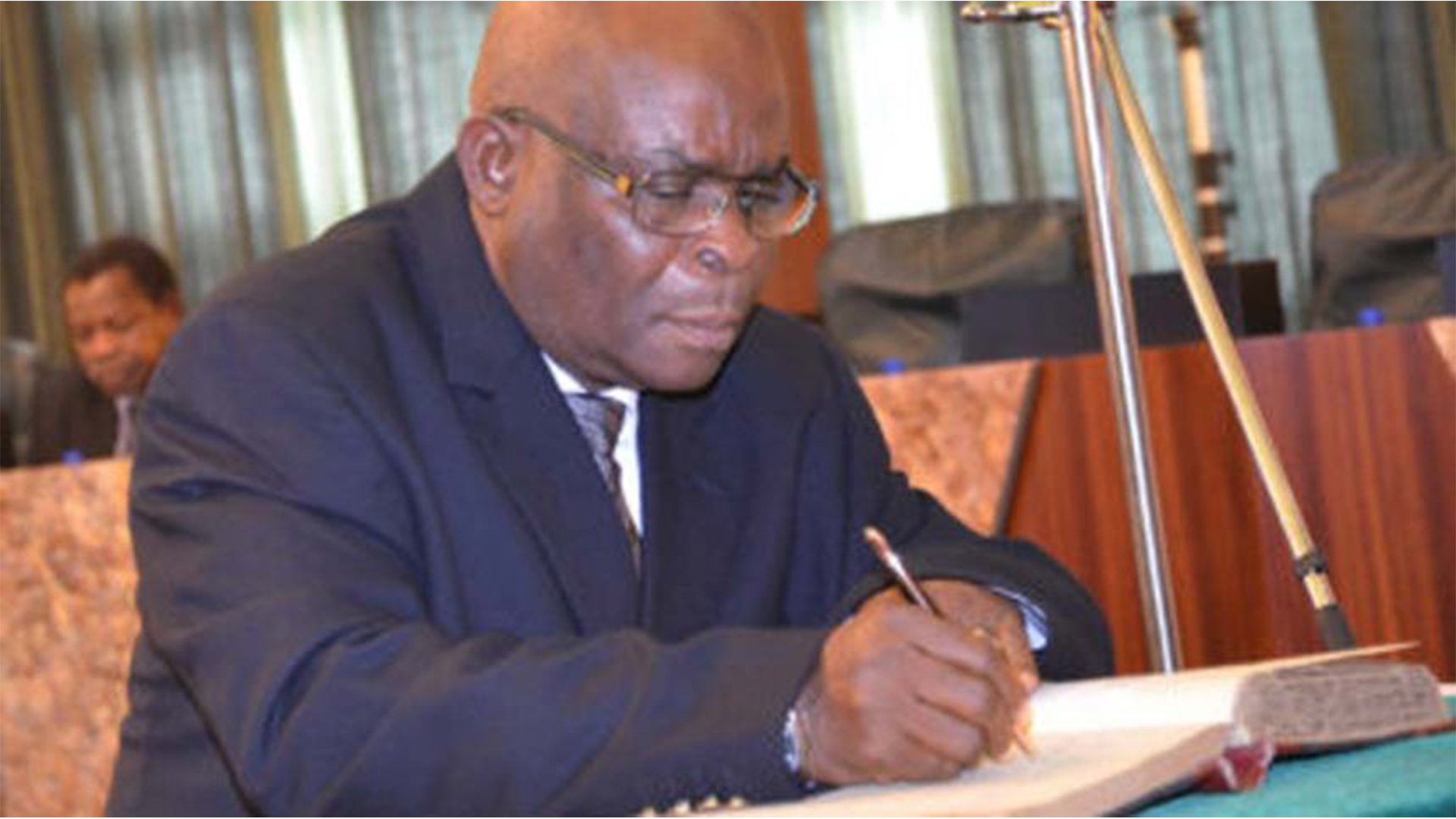 The Southern and Middle Belt Leaders’ Forum has demanded a reversal of the suspension, of Walter Onnoghen as the Chief Justice of Nigeria (CJN), describing it as “a coup against constitutional democracy in.”

Also, the Centre for Democracy and Development (CDD) has questioned the legal power of President  Muhammadu Buhari to sack Onnoghen.

This is coming as a pressure group, Forum for Justice and Peace has described the suspension of Onnoghen as illegal, stressing that it cannot be compared to the sack of former President of Court of Appeal, Justice Ayo Salami, which was done through due process.

The  Socio-Economic Rights and Accountability Project, (SERAP) has also sent an open petition to the next-in-rank to the Chairman of the National Judicial Council (NJC), urging the Council to immediately take over the CJN’s case from the Code of Conduct Tribunal (CCT).

In a statement signed by Edwin Clark (South-south); Ayo Adebanjo (South-west); John Nwodo (South-east) and Pogu Bitrus (Middle Belt), the group called on Nigerians to rise up against “dictatorship” and use all legal means to defend the democracy.

“This is a constitutional crisis foisted by desperation and morbid desire to foist rule of thumb,” the statement said.

“We have checked through the constitution and the president has no power to unilaterally suspend the CJN.

“Section 292 of the amended 1999 Constitution is clear that the President can only remove the CJN with 2/3 of Senate resolution.

“To us, what has been done is resort to self-help after the Court of Appeal issued an order stopping the trial of the CJN by the CCT presided over by a man answering charges in court over corruption allegations but still in office.

“The latest action is a clear suspension of the constitution and enthronement of full blown dictatorship.

“We reject the illegal suspension and demand its immediate reversal. The suspension is null and void and of no effect whatever. An emergency meeting of the Forum holds shortly on this total aberration.

“We call on all Nigerians to wake up to the reality that our democracy is now under threat and use all constitutional means to defend it. We must not surrender to this authoritarian rule.”

The Centre for Democracy and Development (CDD) has also questioned the legal power of President Buhari to sack Onnoghen.

The Director of CDD, Idayat Hassan, in a statement issued yesterday, asked President Buhari to reverse his action.

Hassan insisted that the constitution is clear that the powers of appointment and removal are shared powers, which the President cannot exercise alone.

“It is settled law that only the NJC is constitutionally vested with the authority of disciplinary control including that of suspension of an erring judicial officer. The removal of the CJN has created much concern with the way processes of court and law are flagrantly being abused.

In a related development, a pressure group, Forum for Justice and Peace has described the suspension as illegal, stressing that the suspension cannot be compared to the sack of Salami, which was done through due process.

In a statement made available to THISDAY yesterday and signed by the Executive Director, Forum for Justice and Peace, Peter Edegbai, the group said the sack of Justice Salami by the then President Goodluck Jonathan was on the recommendation of the National Judicial council (NJC) after thorough investigation was done.

Giving reasons why the sack of the two justices was different, Edegbai said NJC had indicted Salami in two investigative reports for lying under oath.

He said: “A five-man probe panel headed by a former president of the Court of Appeal, Justice Abdullahi Umaru, found Salami guilty of perjury and judicial misconduct. The probe panel revealed that the allegations Salami raised against the then (CJN), Justice Aloysius Katsina-Alu, ab-initio, were false.

“The first panel suggested outright sacking of Justice Salami immediately, however NJC members made a passionate appeal for a soft landing for him.

“A second NJC probe panel of three Judges led by Justice Ibrahim Auta confirmed the verdict of the first panel and added sanctions,” he said.

According to him, the NJC in their review requested that Salami should be warned for his unethical conduct which eroded the public confidence in the integrity and impartiality of the judiciary, adding that he was also asked to apologise in writing to the CJN, Justice Katsina-Alu, and NJC within one week.

“Justice Salami failed to apologise and headed to court. This was how NJC helped him to retirement. His case and retirement has nothing to do with Jonathan’s government or in any way similar to Justice Onnoghen’s current saga,” he added.

Meanwhile, the  Socio-Economic Rights and Accountability Project, (SERAP) has sent an open petition to the next-in-rank to the Chairman of the National Judicial Council (NJC), urging the Council to immediately take over the CJN’s case from the Code of Conduct Tribunal (CCT).

SERAP said this was with a view to setting up a committee to investigate the allegations of breach of constitutional asset declaration requirements against the CJN.

The organisation also urged the NJC to ask Onnoghen to step aside from his role as Chief Justice pending the outcome of investigation into the allegations against him.

The petition, dated January 26,  2019 and copied to Mr. Diego García-Sayán, UN Special Rapporteur on the independence of Judges and Lawyers, was signed by SERAP’s Senior
Legal Adviser, Bamisope Adeyanju.