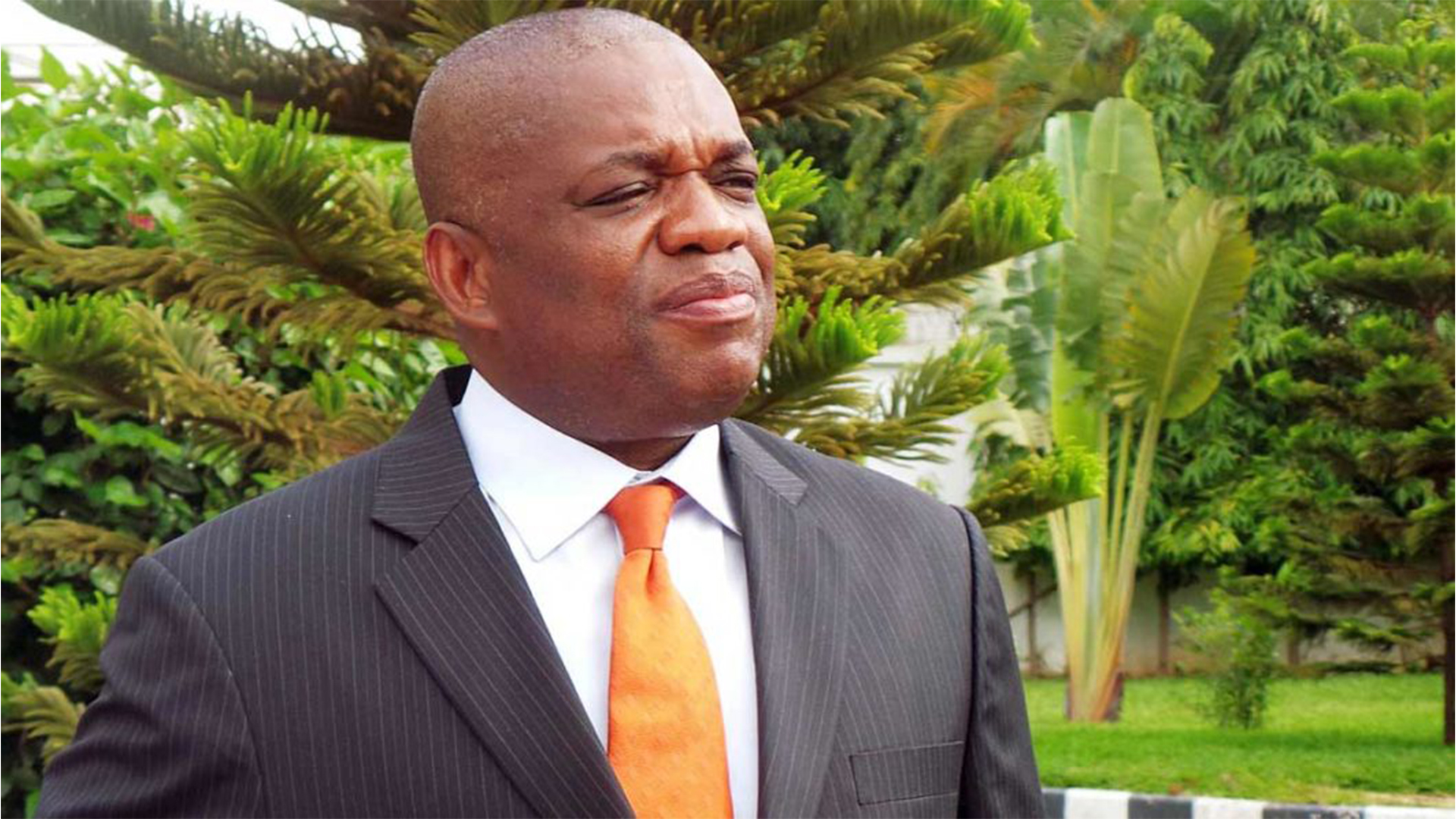 Elders from Abia State under the aegis of Concerned Abia Leaders, have called on both President Muhammadu Buhari and the National Judicial Council, NJC, to probe the suspension of resumed trial of the former governor of Abia State, Orji Uzor Kalu, over alleged N7.6 billion fraud levelled against him by the Economic and Financial Crime Commission, EFCC.

Already, the Abia leaders in conjunction with a coalition of civil societies  have petitioned Buhari  and the NJC, demanding full scale investigation into the circumstances surrounding the suspension of the case. Addressing the media in Abuja, they said the long delay in the trial of the APC  chieftain and his active participation in electioneering campaign under the close watch of security operatives in the state would further cast doubt on the anti corruption crusade of the present government .

Spokesman of the group, Chief Julius Ogbuagu, reading a prepared speech, said: “Our people and indeed other patriotic Nigerians were stunned to see the same Chief Kalu, who was reported to have been in a German hospital for surgery participate actively in APC rally on Friday in the state.”

He added: ”It is regrettable that this was done right under the nose of the anti-graft agency, the police and other APC chieftains.”

The leaders, in the petition which they said, would be submitted this week, reiterated their earlier demand for the speedy trial of Kalu . “The people of Abia are anxiously waiting for the outcome of the trial of the alleged N7.6 billion fraud.

“We have earlier alerted the president and other relevant authorities of the desperate plot by the former governor to evade justice in his celebrated trial and we insisted that his claimed ill-health was a ploy to delay his trial,”they alleged. Recall that Justice Mohammed Idris of the Federal High Court  Lagos had last week  said the court would await further directives on how to proceed with the trial of the former governor of Abia State, Orji Kalu on charges of N7.2 billion fraud.”