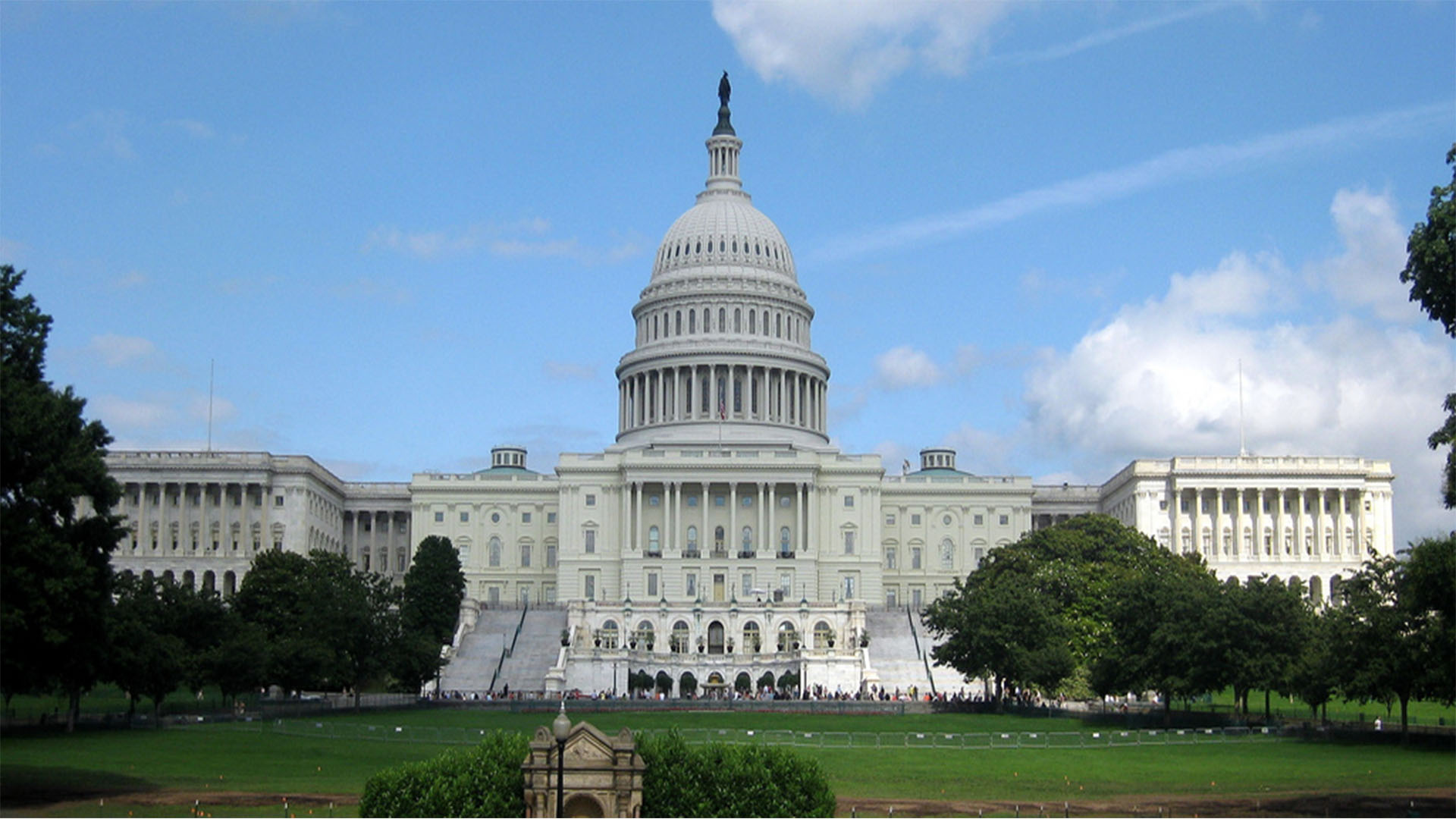 The government may be back open for business, but the effect of the shutdown will impact economic growth for the rest of year, the Congressional Budget Office said in a report released Monday.

Delayed paychecks, reduced working hours, and stalled contracts led to a loss of about $11 billion in gross domestic product over the five-week shutdown.
About $8 billion of that will be recovered as workers return, but $3 billion or 0.02% of gross domestic product in 2019 will never be recovered, according to the CBO.
For the last quarter of 2018, which only saw about a week of reduced activity, the level of GDP will be about $3 billion or 0.1% lower than expected, and the annualized growth rate will be 0.2% lower. For the first quarter of 2019, the level of economic output will be about $8 billion lower than expected or 0.2%. The growth rate will be 0.4% lower.
Most of that is expected to be regained through faster growth later this year, the report notes.
The larger effect on the economy reflects a reduction in consumer spending driven by unpaid workers cutting back on purchases. While federal employees will get back pay, most contractors will not.
Private sector activity may have been lost as a result of the lapse in federal certifications, loans, and permits, as well as general business uncertainty that could impact investment and hiring. The CBO did not take those indirect factors into account, and also cautioned that there might be longer-term consequences for government recruiting.
“When you do this sort of thing, you affect the morale of federal workers, and it may have an impact on the quality of federal workers going forward,” said CBO Director Keith Hall in a briefing with reporters.
One thing’s for sure: The hit would have gotten worse had the funding gap continued.
“The risks to the economy were becoming increasingly significant as the shutdown continued,” the CBO wrote in its report. “Although their precise effects on economic output are uncertain, the negative effects of such factors would have become increasingly important if the partial shutdown had extended beyond five weeks.”
The Bureau of Economic Analysis was scheduled to put out its first estimate for fourth quarter GDP this week, but it announced Monday that it will indefinitely delay reports through next week, given the long break in data collection.
The CBO’s analysis is in line with other of estimates on how big of a chunk the shutdown took out of economic growth.
S&P Global Economics, for example, projected a loss of $6 billion, though it did not specify how much of that would be made up through subsequent activity. Oxford Economics also projected a 0.2% drag in the first quarter.
Morgan Stanley’s economic team, which did take into effect the indirect effects of the shutdown, forecasts a drag on annualizedGDP growthof 0.5% in the first quarter, putting the annualized growth rate at 1.7%.
The government’s finances will take a hit another way, too: The CBO also estimates that tax revenues will be $2 billion lower in 2019 as a result of reduced enforcement by the Internal Revenue Service.
(CNN)