You have nothing to offer, let Imo be, Okorocha tells APC’s Issa-Onilu 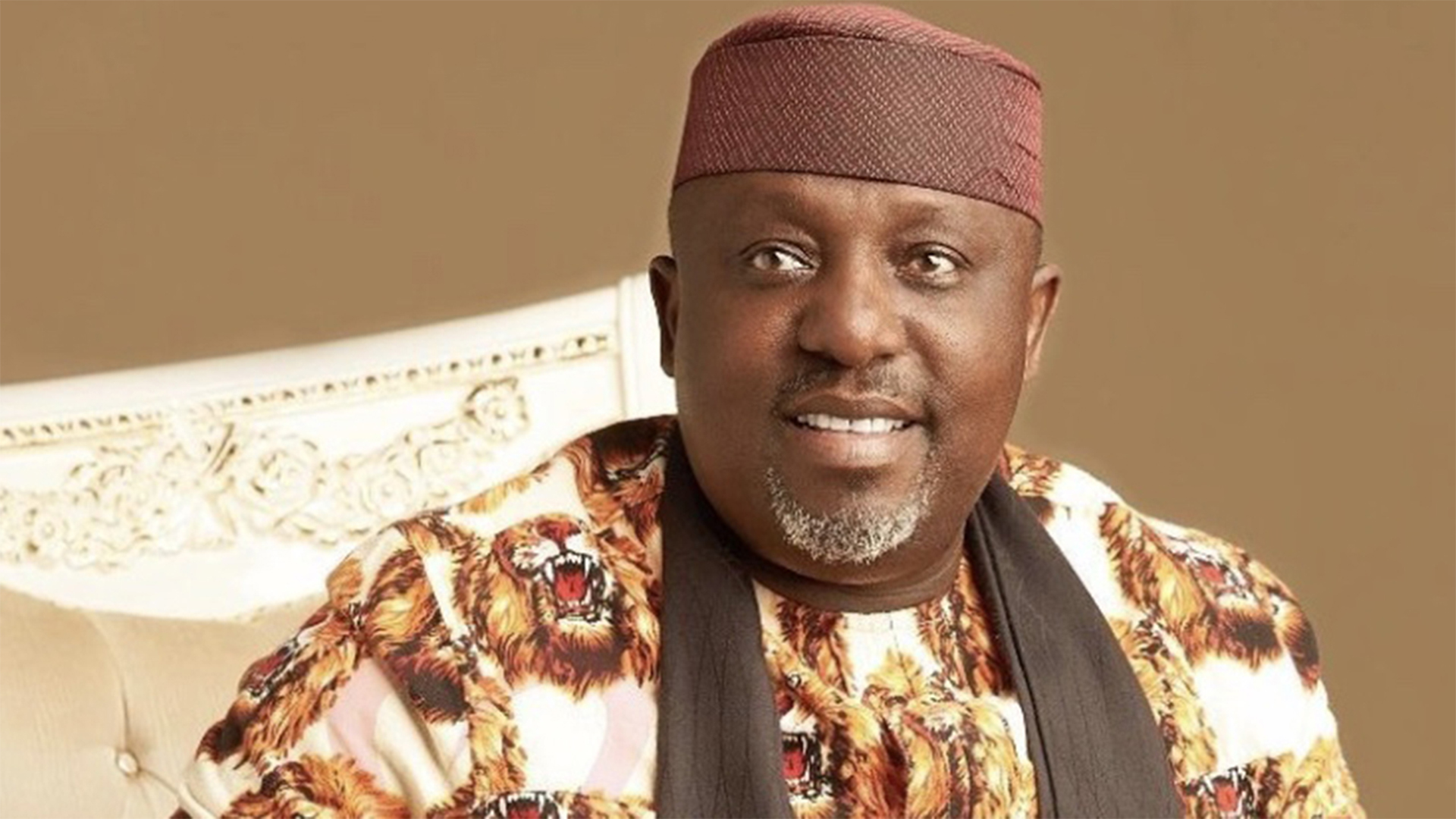 According to the governor, Issa-Onilu and his cohorts have done enough harm by imposing an intruder and member of the Peoples Democratic Party (PDP) as the governorship candidate.

Okorocha, in a statement by his Chief Press Secretary, Sam Onwuemeodo, said: “It has become necessary to appeal to the National Publicity Secretary of the All Progressives Congress (APC), Mr. Lanre Issa-Onilu, and those behind him, to please leave the Imo State chapter of the party alone after inflicting deep cut on the party by imposing a known PDP member as the governorship candidate.

“Twenty-four hours to the presidential rally in Owerri, Mr. Issa-Onilu had no other contribution to make than to raise false alarms, and making disturbing claims that APC has removed Governor Rochas Okorocha as the campaign coordinator. He added that APC has alerted the police and DSS of plots by Okorocha and Uche Nwosu to disrupt the rally.

“It is unfortunate that in their effort to justify whatever they had eaten over the governorship ticket, they have decided to be callous about the whole thing. Otherwise, they would have known that the rally is Okorocha’s event.

“In any case, Governor Okorocha has never been the party’s state campaign coordinator.  He is rather President Muhammadu Buhari’s campaign coordinator as he was among those inaugurated by the President, and Issa-Onilu and his group cannot remove who they never appointed. So, his claim was borne out of ignorance.

“The point is that truth lives while lies do not live. These Abuja-based politicians have fed them with lies and they took or bought the lies wholesale. Otherwise, how would someone think that a man who went to the Senate through the court would now know Imo Politics more than a man who has won two governorship elections, and on the platforms of parties that were not in power at the centre?”