40 EU Observers currently in Nigeria to monitor the general elections 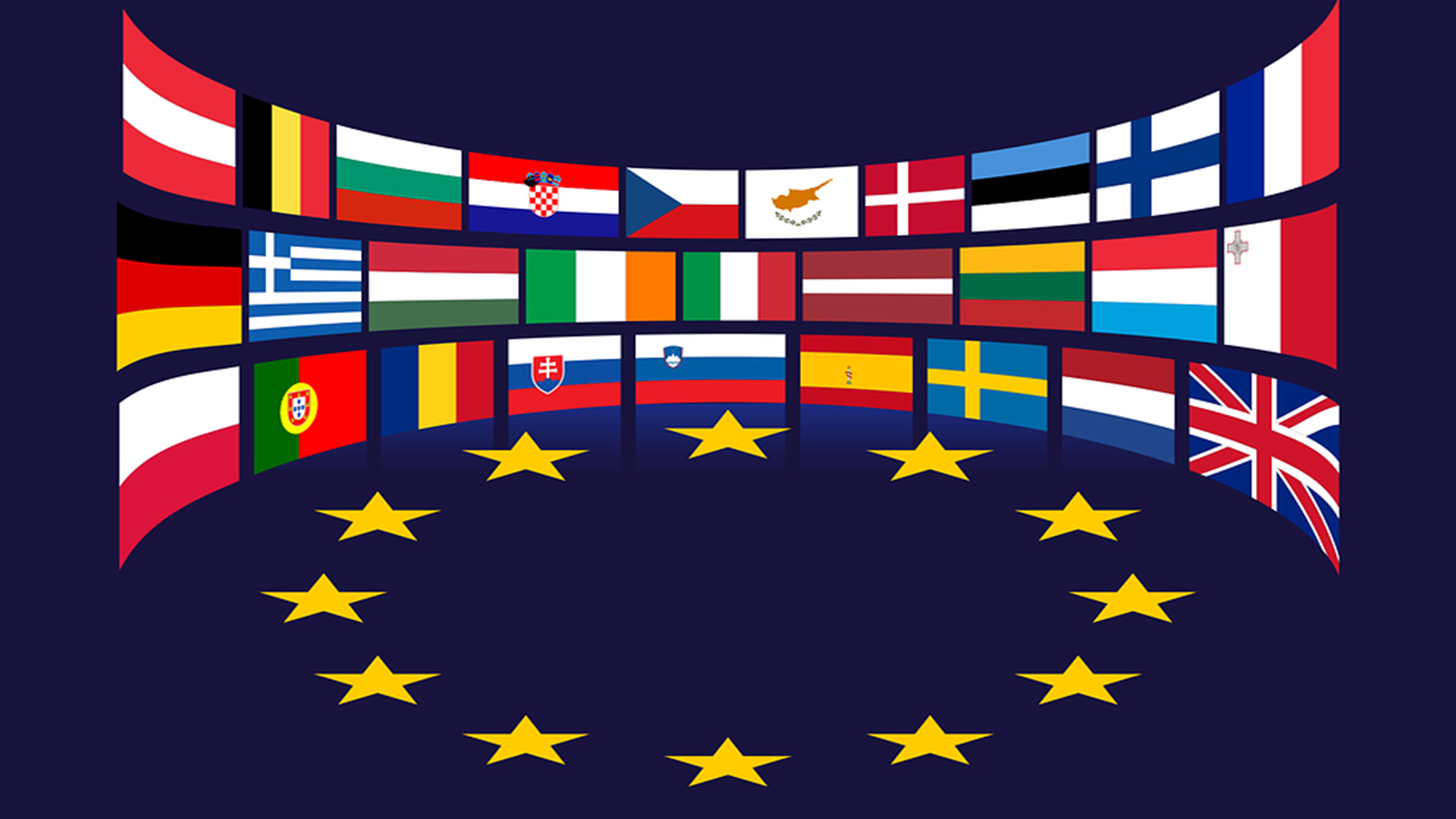 Mr David Dahmen, the leader of the EU Observers in-charge of Oyo and Osun states, said on Tuesday in Ibadan, when he visited the Resident Electoral Commissioner (REC) in Oyo State, Mr Mutiu Agboke.

Dahmen who was on a familiarisation tour, stated that the observers had been grouped into 20 teams to observe the forthcoming elections in all the states of the federation.

He said that he and Mr Mukalay Banze, along with their Assistant, Mr Sony Odiongenyi, would be in-charge of Oyo and Osun states.

He said the observers would interact with some key stakeholders, INEC inclusive, in the course of their stay in the country.

“We have just been briefed by the Oyo REC on the preparations made by INEC in respect of the forthcoming elections.” Dahmen said.

Earlier, Agboke stated that the EU observers were on a familiarisation visit to the state headquarters of INEC.

”We have updated the team on our preparations and readiness to conduct free, fair and credible polls,” he said.