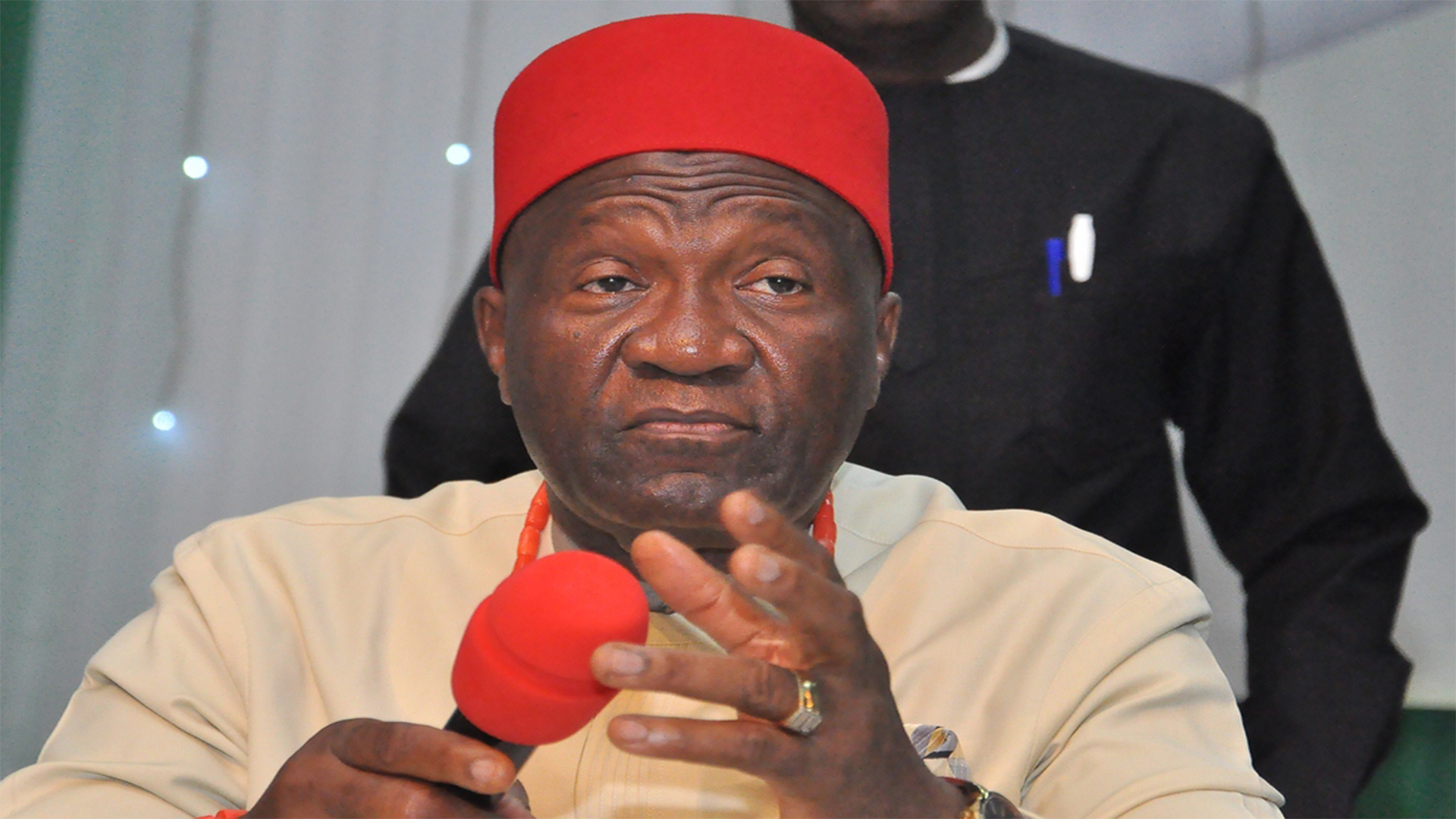 Apex Igbo socio-cultural organisation, Ohanaeze Ndigbo, has said the 2019 presidential polls would be fought like a “war to change the status of Ndigbo in Nigeria.”

The group insisted that its endorsement of the Peoples Democratic Party (PDP) standard-bearer, Alhaji Atiku Abubakar, and his running mate, Peter Obi, was in the best interest of Nigeria, claiming that the President Muhammadu Buhari administration was not desirous to lead the country on the path of economic growth and development.

The President-General of Ohanaeze Ndigbo, Chief Nnia Nwodo, stated yesterday in Enugu that those against the endorsement were with “political jobbers or have lost touch with realities,” explaining that there was no better way of aligning with Igbo on the 2019 presidency than backing the aspiration of Atiku and Obi.

There have been criticisms, especially from members of the All Progressives Congress (APC), over the decision.

But speaking as a guest on a live radio show in the Coal City, the former Information Minister submitted: “To prevaricate on matters of principle is to sacrifice the principle itself. There is nothing in diplomacy called Sidon look. Our interests are at stake. Ndigbo must stand up and be counted where their interests lie. If you are worried about the consequences of doing so, we are already down and he that is down needs no fear or fall.

“We are not known to be afraid to stand up for our conviction. I find no risk whatsoever in saying this is where our interest is and this is who represents our interests. We cannot miss both sides. The people ruling said they don’t want us and the other people are saying your interests are our motto and you want me to fold my hands. No, I am asking my people to stand up for their interests.”

However, the National Executive Council of Ohanaeze Ndigbo Youth Wing has faulted the endorsement, urging reversal of the stance.

Addressing newsmen yesterday after its meeting in Umuahia, Abia State, the body stated: “ Igbo youths were not consulted before taking that position. We will not only mobilise for the upcoming election, but we will encourage President Buhari to do more for Ndigbo.”

In a three-page communiqué read by national publicity secretary, Chief Osmond Nkeoma, the youths said the action was suicidal and capable of worsening perceived conflicts in the region.