30,000 Nigerians forced out of their homes by Boko Haram 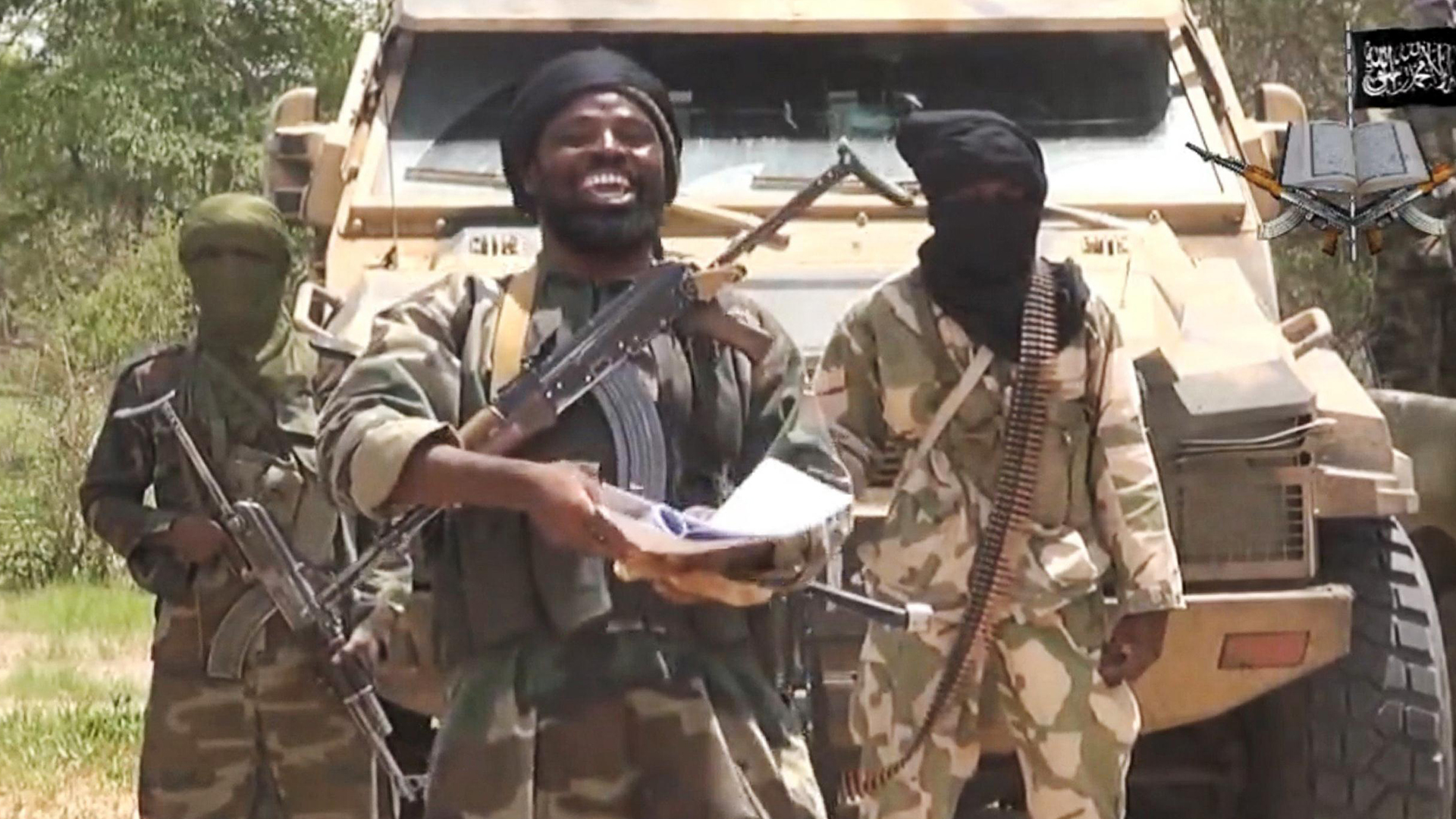 Escalating attacks by Boko Haram militants have forced 30,000 people out of Nigeria’s northeast into Cameroonian borders over the weekend, the UN Refugee agency said on Tuesday.

Thousands have also fled to neighboring Cameroon and Chad in recent weeks, the agency said.
Hostilities have strained humanitarian operations and forced aid workers to pull out from some locations, and the destruction of livelihoods and infrastructure is widespread, UNHCR spokesperson Babar Baloch said at a press briefing in Geneva.
The recent upsurge in violence has also driven more than 80,000 civilians to seek refuge in already crowded camps or in towns in Borno State, where they are surviving in tough living conditions, Baloch said.
More than 250,000 people have already been displaced from northeast Nigeria, and surging militant attacks targeting civilians have forced thousands more to run for their lives each day, the UN said.
(CNN)