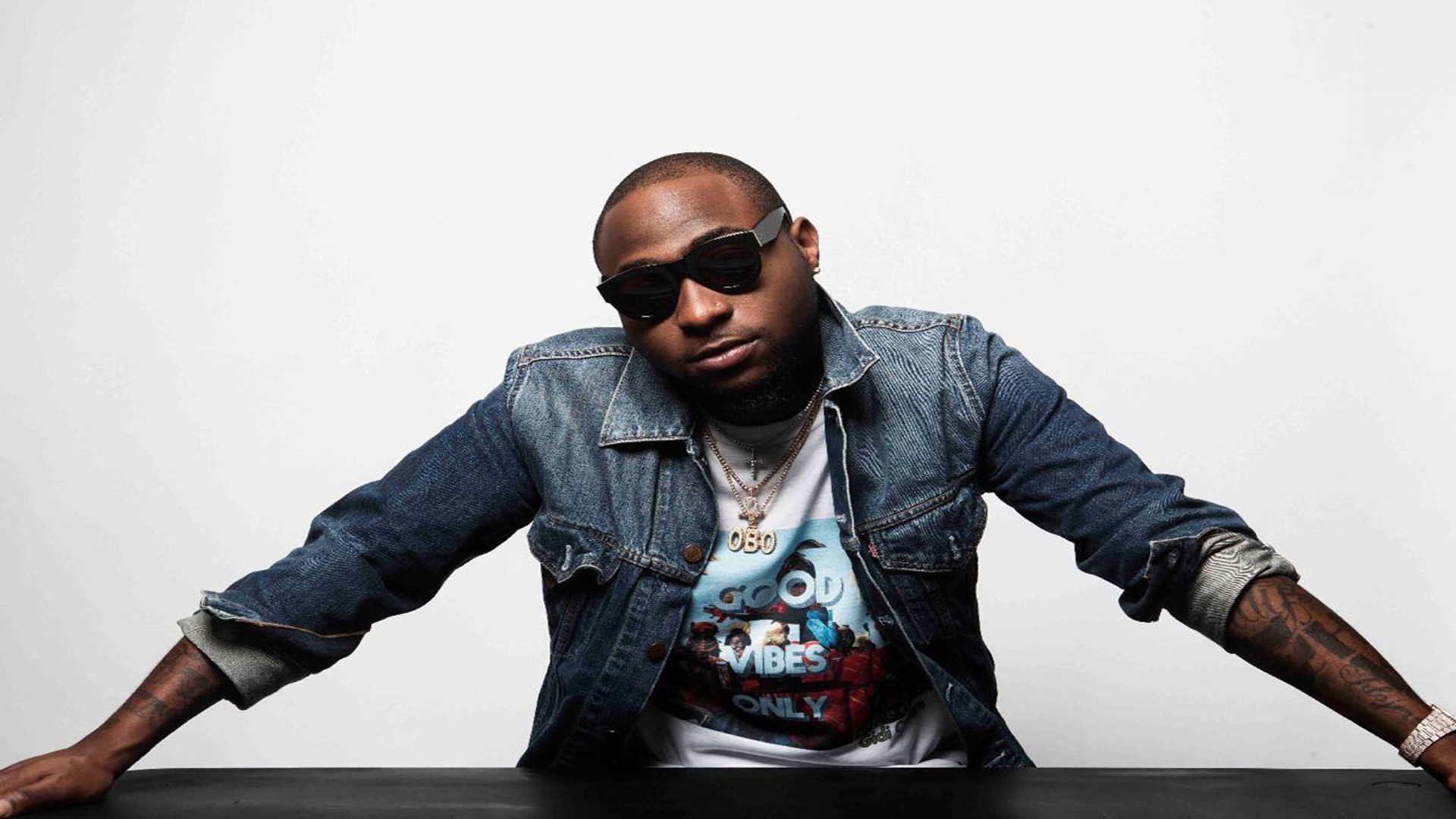 After his London O2 Arena concert which he described at the ‘greatest night’ of his life, hip hop star Davido has said he is more interested in making Nigeria a better place.

The artiste took to social media to urge Nigerians to ensure their voice is heard by voting and defending their votes as the country goes to polls on February 16, 2019.

“After the greatest night of my life, I am more inspired than ever to keep changing the narrative about Nigeria and Nigerians,” Davido said as he shared a short video which focuses on why Nigerians should protect the country’s democracy.

“On February 16th, WE can decide the future of our country. This is why I am supporting the #DefendYourVote initiative. ?

“God will not come down from heaven to save Nigeria, we must do it ourselves. Every 4 years we have the opportunity to do that, and we must take it. A “nothing will change” mentality is the reason we are where we are. If you can vote and you don’t – you are part of the problem. We must go to the polls and let our voices be heard. Please follow @defendyourvotes #DefendYourVote.”

Since campaigning for his uncle who contested the Osun State gubernatorial election, Davido’s interest in politics has risen.

Last Sunday, the singer had kept his promise of shutting down 20, 000 capacity London O2 Arena as he held his ‘Davido In Concert.’

The artistes that performed at the event include Mayorkun, Peruzzi, Idowest, Dremo, Yonda and Zlatan. Also, various DJs including Tim Westwood and DJ Ecool thrilled the audience.

When it was time for Davido to grace the stage, he stood on an elevated platform dangling above the stage and commanding a sweeping view of the expansive arena.

Celebrating the event and saying America should get ready for him, Davido took to his Instagram account to post a video and write: “Yesterday was the best day of my life… let me just leave this here for motivation! Thank you London  tell America IM COMING!”

Sharing another video which had attendees lighting up the arena with their phones, OBO as Davido is also fondly called, wrote: “Look at the smile on this kids face !! Priceless reason I do it!”