ANEEJ to work with U.S for repatriation of $500m Abacha loot 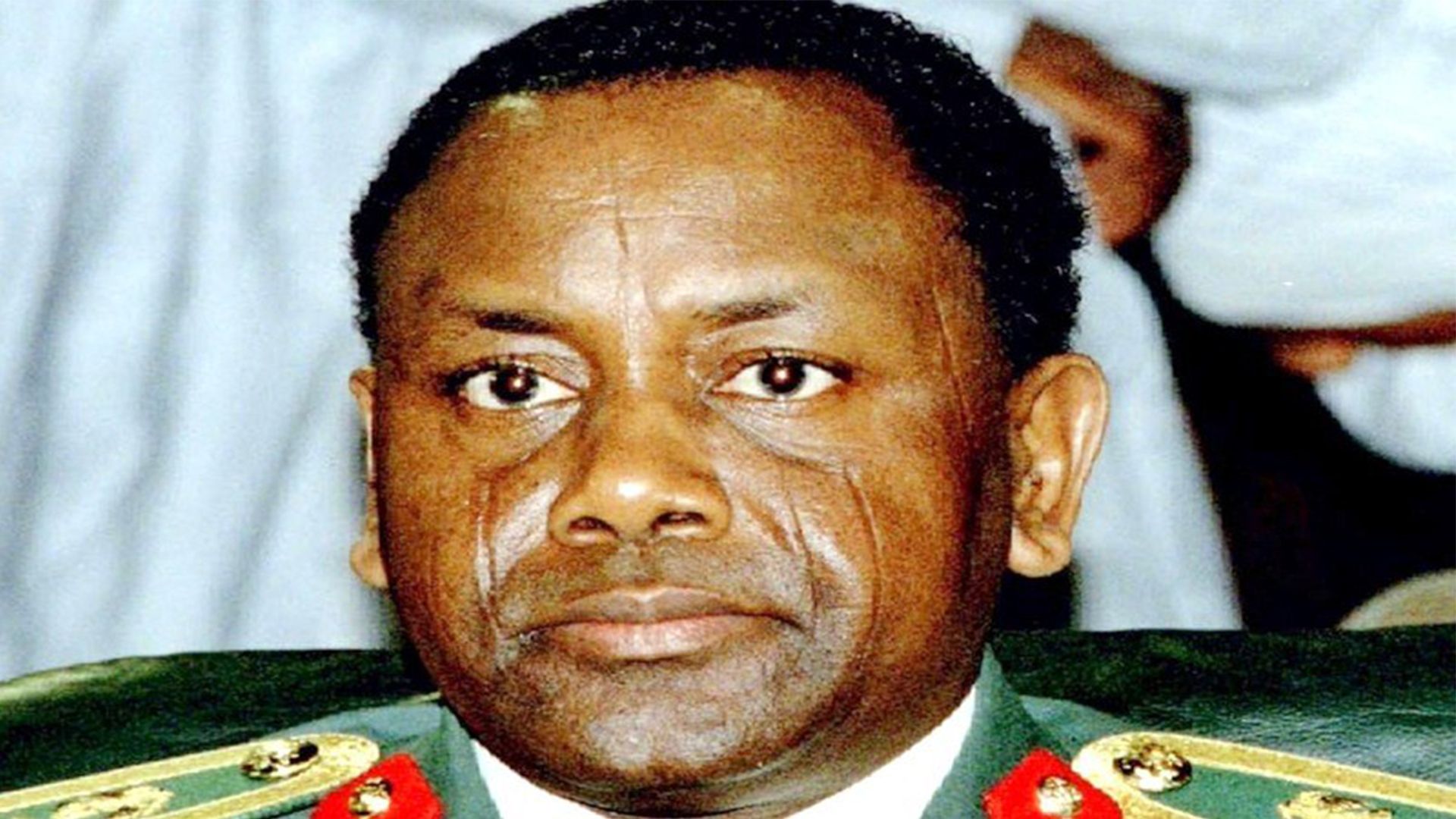 Network for Environment and Economic Justice (ANEEJ) has solicited global support for the repatriation of $500 million looted by the late Gen, Sani Abacha to the United States of America.

Executive Director of the group, David Ugolo made the call at a media workshop on Asset Recovery and Anti-corruption issues in Nigeria.He disclosed plans, under the third phase of the Monitoring of Recovered Asset through transparency and Accountability project (MANTRA), to work closely with the U.S. and the Nigerian government to recover the money.

He however stated that the U.S. government should not be blamed for the delay in the repatriation back to Nigeria, saying there is the need for the Federal Government to demonstrate what is being done with the recovered assets from Switzerland. He said: “When it comes to asset recovery, it is based on mutual trust, and the U.S. government has its own laws and processes. We must see how to negotiate and send the right signal to get their cooperation to recover the stolen funds.

ANEEJ urged speedy action on Asset Recovery Architecture in the country, adding that the National Assembly should pass the Proceeds of Crime Bill into law to have institutional backing for asset recovery in the country. Ugolo further affirmed that they have evidence to proof that the $322million Abacha loot are being disbursed to the poorest of the poor in the country.

According to him, the group has officers monitoring the disbursement in about 11 states of the federation, and they have confirmed that the money is actually getting to the poor in the society.He disclosed that ANEEJ has been working closely with the Nigerian Cash transfer office, and the Vice President’s office, stressing that they have being very cooperative in providing information on the 5,000 monthly cast transfer to the poor.

“We are impressed, although there are challenges, that it is not a perfect situation. But comparing the first tranche of Abacha loot disbursed in 2004 to the current one, there is dramatic improvement, especially in the access to information.

“The poor are really benefiting from it, considering the fact that the deprived people who have not been able to get access to drugs due to the lack of money would now be able to treat themselves,” he said.

The ANEEJ chief canvassed that rather than disbursing the looted funds to the poor, it could be used for Nigeria to meet their commitment to the Sustainable Development Goal, such as the health, education sector among others.He disclosed that the training of media practitioners supported by the Swiss Embassy would fast track the implementation of transparency and accountability in asset recovery.