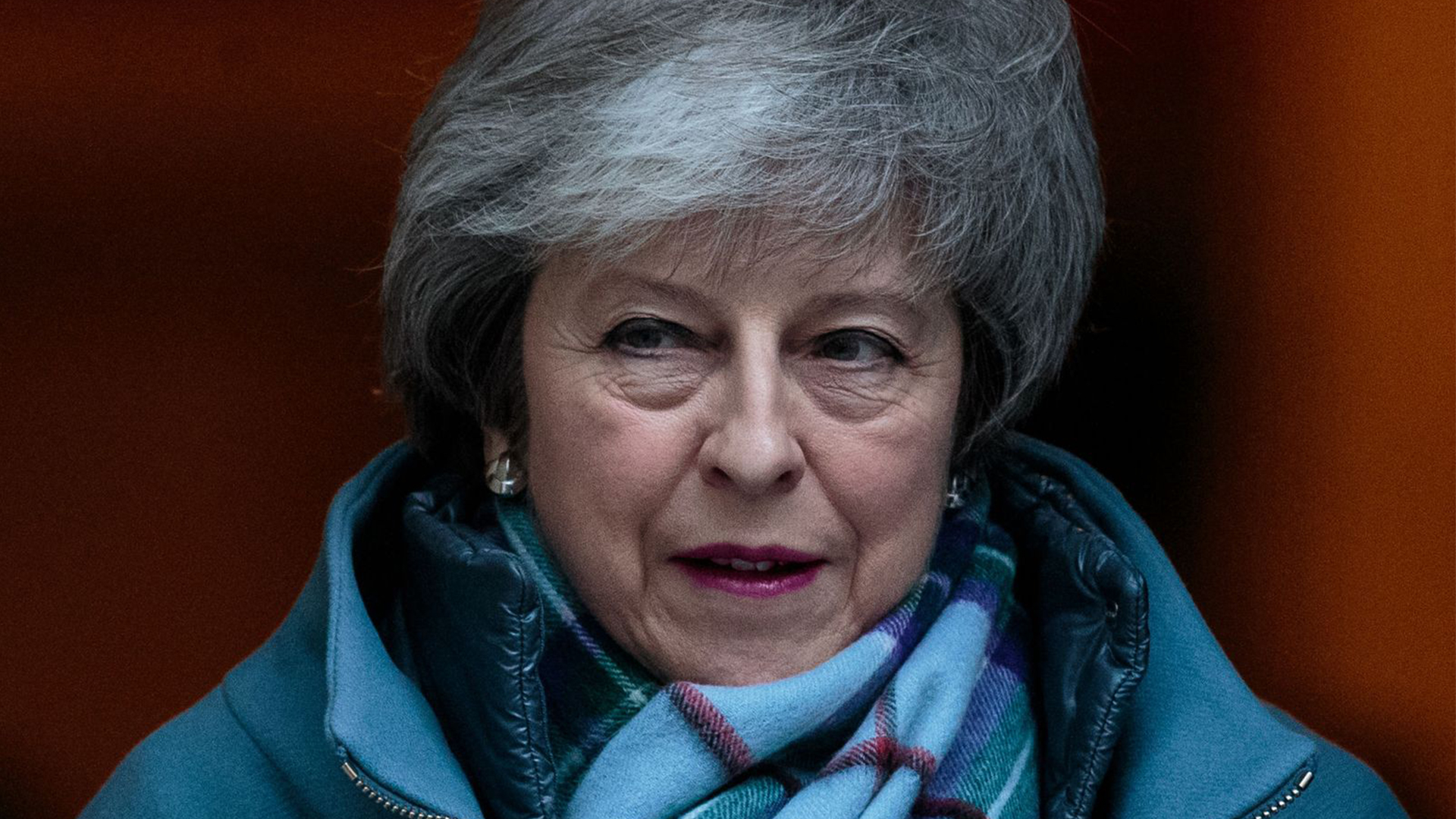 May replies Atiku/Obi’s supporters
Nigerians resident in the United Kingdom (UK) will today protest in London against President Muhammadu Buhari’s tyrannical posture, which they said, is capable of endangering the nation’s democracy. The protest, the second time in three weeks, which is also against the All Progressives Congress (APC)’s handling of some issues in recent times, will begin from the Northumberland office of the Nigerian High Commission at 11:00am.

It will then proceed to 10 Downing Street and the Houses of Parliament to sensitise the international community on the need to discourage the Federal Government from suppressing the judiciary and legislature.

The protesters will also sensitise the opposition ahead of the presidential and National Assembly elections scheduled for February 16, 2019 and March 2, 2019.Meanwhile, British Prime Minister, Theresa May, has responded to supporters of Peoples Democratic Party (PDP)’s presidential candidate, Atiku Abubakar and his running mate, Peter Obi for free, fair and credible elections in the country.

The letter soliciting May’s support was submitted to her during the Atiku Leadership Development Initiative (ALDI)’s road show on Saturday, January 19, 2019.May, who is facing an uphill task in her controversial ‘No-deal’ Brexit deal for the United Kingdom, responded through her correspondence officer in a letter dated January 28, 2019 and addressed to the Diaspora Director of ALDI, Dr. Wilson Diniwari.

“The Prime Minister very much appreciates the time you have taken to write to her. However, as the Foreign and Commonwealth Office has responsibility for the matters you have raised, l am forwarding your letter to them so that they are aware of your views,” the letter stated.

Today’s demonstration, like the previous one, was convened by Chidi Cali’s-led Concerned Nigerians in the UK, with support from other interest groups and activists in the Diaspora. With barely 15 days to the Presidential and National Assembly polls, the group said its members were also raising their voices for a level playing field for all contestants.