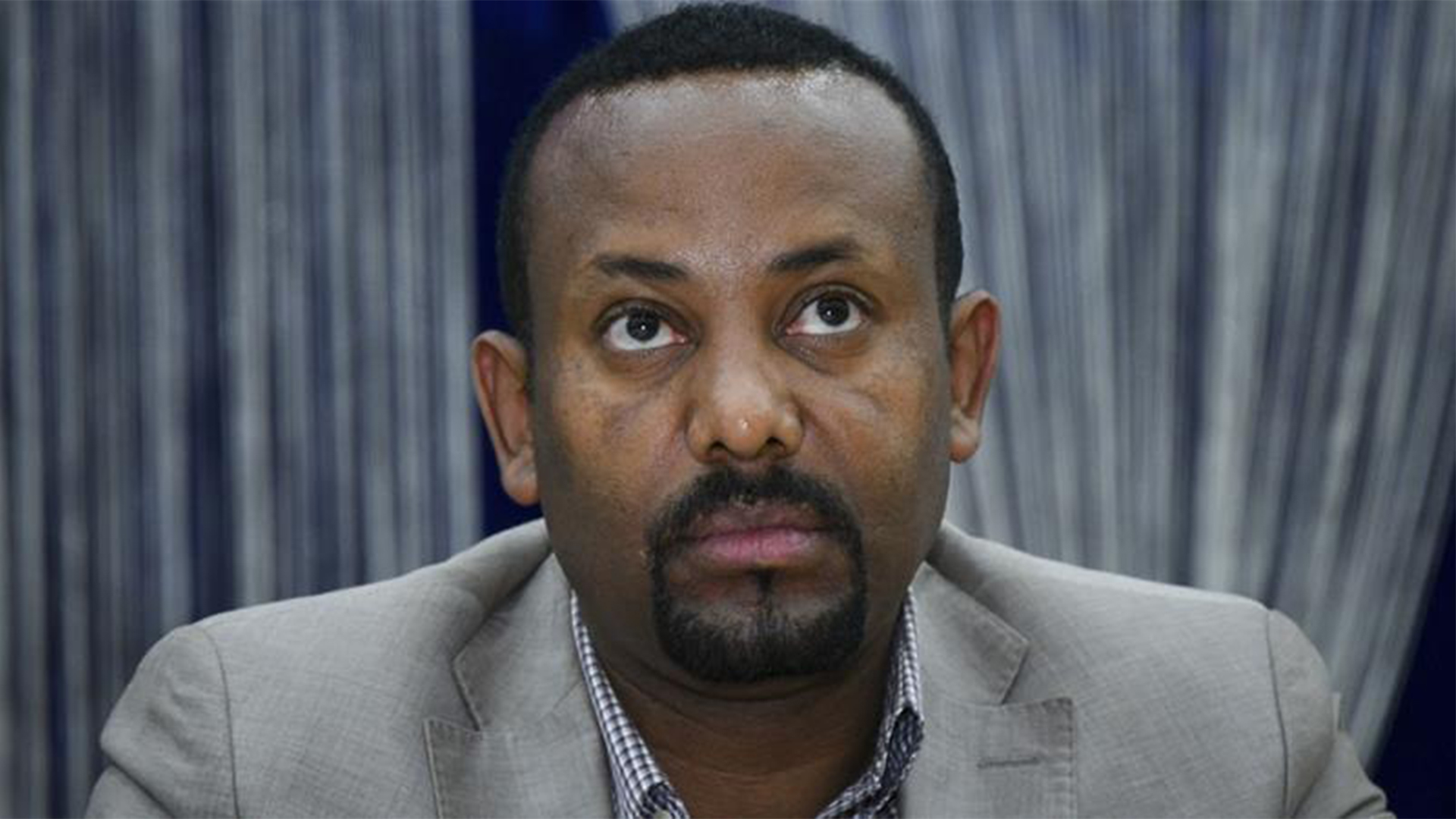 The trade agreement which about 40 African countries were signatory to, aims to create the largest common market in the world.
The agreement was signed in March 2018 to enable free cross-border trade in the African continent.

The agreement is expected to create a market for over a billion people with a cumulative GDP of US$2.6 trillion.

The decision to establish free cross-border in the continent was hatched at the 18th ordinary session of the Assembly of Heads of State and Government of the African Union in January 2012 and was set to be launched in 2017.

The Ethiopian Prime Minister’s office however announced the approval of the country’s membership to the AfCFTA, saying the common market would enhance regional integration.