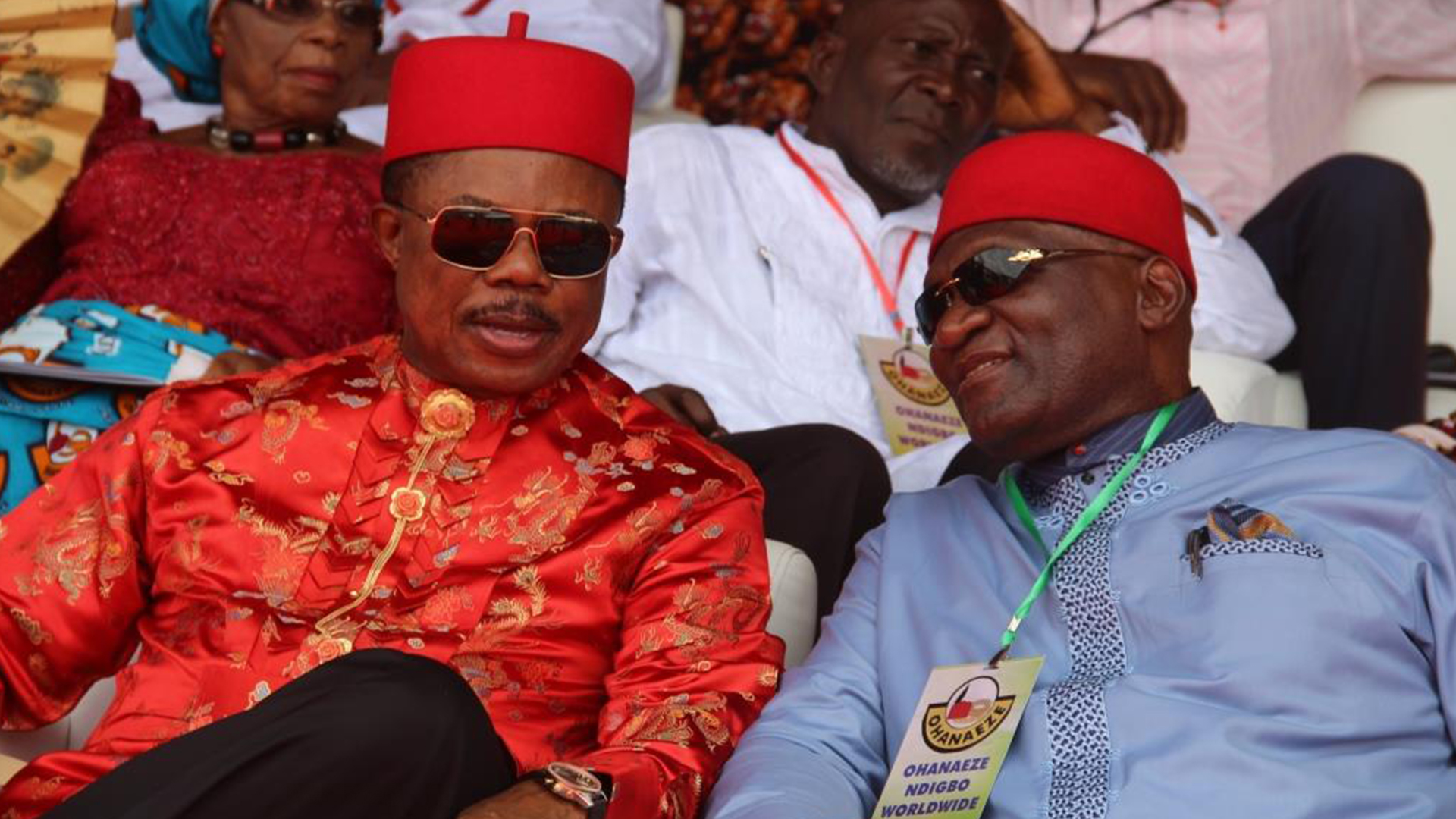 Izu-Umunna Cultural Association of Nigeria (IUCA) has berated Governor Willie Obiano of Anambra State for taking a position that is detrimental to the collective interest of the Igbo nation and asked him to tender an apology to Igbo and Ohanaeze.

Obiano had condemned Ohanaeze for the presidential candidate of the Peoples Democratic Party (PDP) and his running mate, Alhaji Atiku Abubakar and Mr. Peter Obi respectively as the choice for the Ndigbo.

But reacting, IUCA in a statement signed by its President Dr. Ugo Patrick Ihekuna said it received with shock the insult Obiano heaped on the President of Ohanaeze and the leader of Ndigbo Chief Nnia Nwodo over the adoption of Presidential candidate of the PDP.

“As a longstanding affiliate of Ohanaeze, Izu-Umunna took part in all the discussions and deliberations leading to the adoption of the presidential candidate and including the Ime Obi on Thursday 24th January, 2019 at Enugu. We can attest that the decision at the meeting was a collective one, not that of Nwodo.”

The group said that every Igbo was surprised that Governor Obiano could make such statement against the leadership of Ohanaeze, warming that the governor was taking his hatred for Peter Obi too far and to the detriment of Ndigbo and Igbo vital interest.

“Besides, we believe that Ohanaeze is not one of the government parastatals of Anambra State, but Pan-Igbo Cultural Organisation. So it is not within your purview to decide what is good for Ndigbo via Ohanaeze: once Ohanaeze speaks, Ndigbo have spoken,” it further stated.