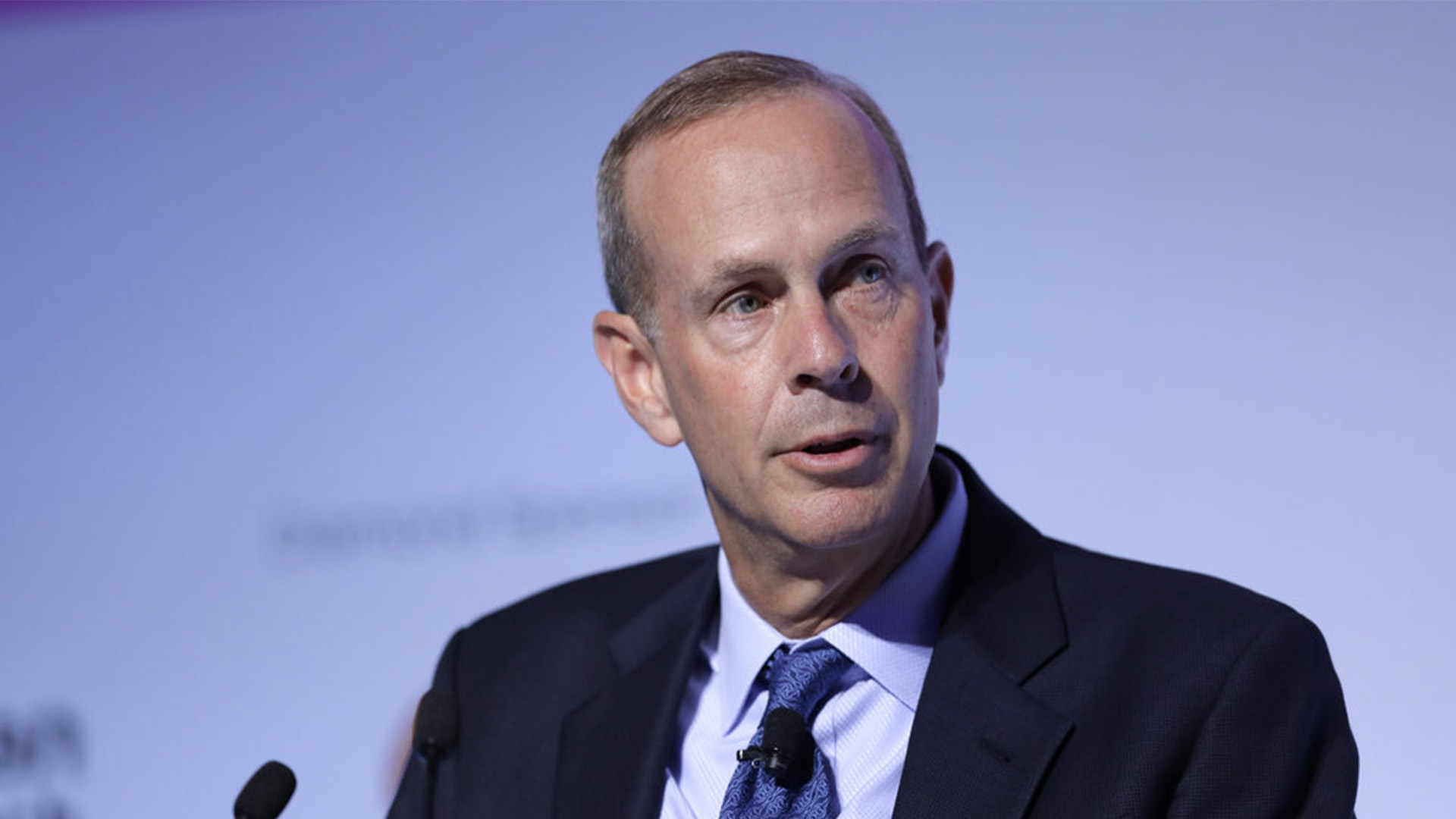 “Earnings and cash flow continued to grow, and we delivered on all of our financial priorities. We increased the dividend, funded an attractive capital program, strengthened the balance sheet and returned surplus cash to our shareholders. During the second half of the year, we repurchased $1.75 billion of the company’s stock, and earlier this week, we announced a quarterly dividend increase of $0.07 per share.

“We reached significant milestones with upstream major capital projects in 2018, including the start-up of Wheatstone Train Two, our fifth operated LNG train in Australia. We also continued the ramp-up of the Permian Basin in Texas and New Mexico, started production from the Big Foot Project in the Gulf of Mexico, and continued to progress our Future Growth Project at the company’s 50 per cent-owned affiliate, Tengizchevroil, in Kazakhstan.

“Our net oil-equivalent production grew more than 7 per cent in 2018 to a record 2.93 million barrels per day. We expect that 2019 production will continue to grow by 4 to 7 per cent, excluding the impact of asset sales.”

The company added approximately 1.46 billion barrels of net oil-equivalent proved reserves in 2018. These additions, which are subject to final reviews, equate to approximately 136 per cent of net oil-equivalent production for the year. The largest additions were from the Permian Basin in the United States and the LNG projects in Australia. The company will provide additional details relating to 2018 reserve additions in its Annual Report on Form 10-K scheduled for filing with the SEC on February 22, 2019.

“Downstream project milestones included the start-up of a new hydrogen train at the Richmond Refinery, as well as the start-up and quick ramp-up of the ethane cracker at the Chevron Phillips’ Cedar Bayou plant,” Wirth added.

“We also expanded our new retail marketing network in Mexico to over 100 service stations.”

In late January, the company announced that it has signed an agreement to acquire a 110,000 barrels per day refinery located in Pasadena, Texas. At year-end, balances of cash, cash equivalents, time deposits and marketable securities totaled $10.3 billion, an increase of $5.5 billion from the end of 2017. Total debt at December 31, 2018 stood at $34.5 billion, a decrease of $4.3 billion from a year earlier.