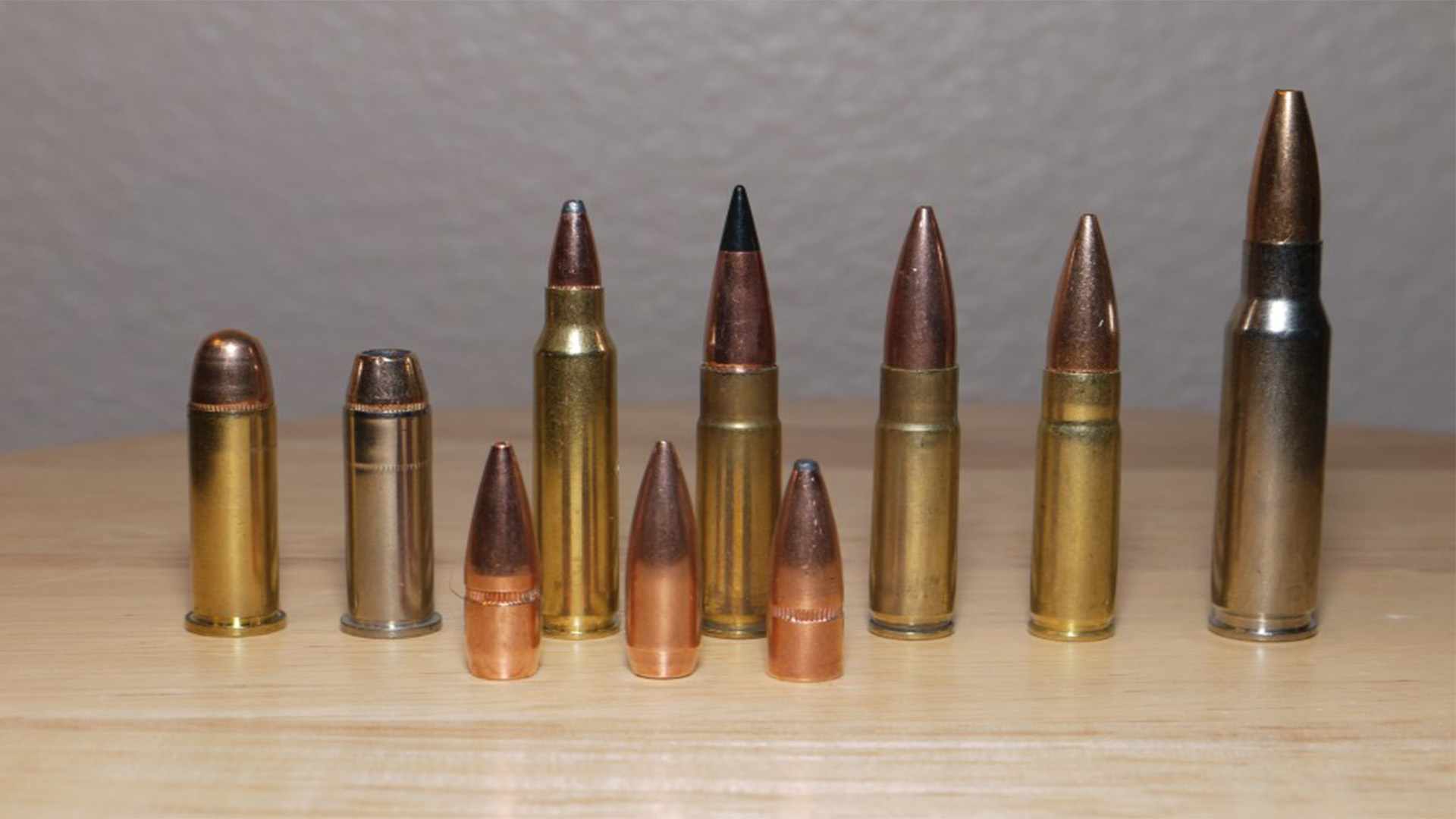 He was nabbed at Iyoha village in Estako West Local Government after his brother used one of the bullets to shoot a rival cultist.

John told reporters when he was paraded yesterday that he used the bullets he manufactured to hunt animals and not for robbery or cultism.

He said attempt by his brother to lure one Lucky into the Jurist Confraternity led to a family fight and both parents were injured.

John said: “I picked expended cartridge and removed the under. I covered it back with slippers and loaded it with local gunpowder. I used it for hunting animals. I don’t sell the bullets. I was arrested because my brother used one of the cartridges to shoot some boys.

“My brother was having an issue with a boy at a bar. My brother told the boy to join Jurist Confraternity, but the boy said he would prefer to join Vikings. My brother went to his house to make peace, but fight started. The boys came to our house and used cutlass to attack our father.

“That was why my brother shot them.”

John’s brother, Omomoh, who was also paraded, said: “Sunday wanted to initiate Lucky into Jurist, but Lucky refused. He asked them to leave the bar since they did not want to join Jurist.

“He went to their house to apologise, but fight started. So I destroyed their property because they injured me. They came to our house and didn’t find us. They used machete to attack our father, consequently our younger brother shot them.”

But Sunday Anthony, Lucky’s brother, who was also paraded, said he returned home from Jattu and saw some boys fighting his brothers and using cutlass to attack their father.

“The boys destroyed our belongings and used cutlass to attack our father. We went to their house to retaliate, attacking their father with a cutlass. As we were leaving, Sunday brought a gun to shoot us.”