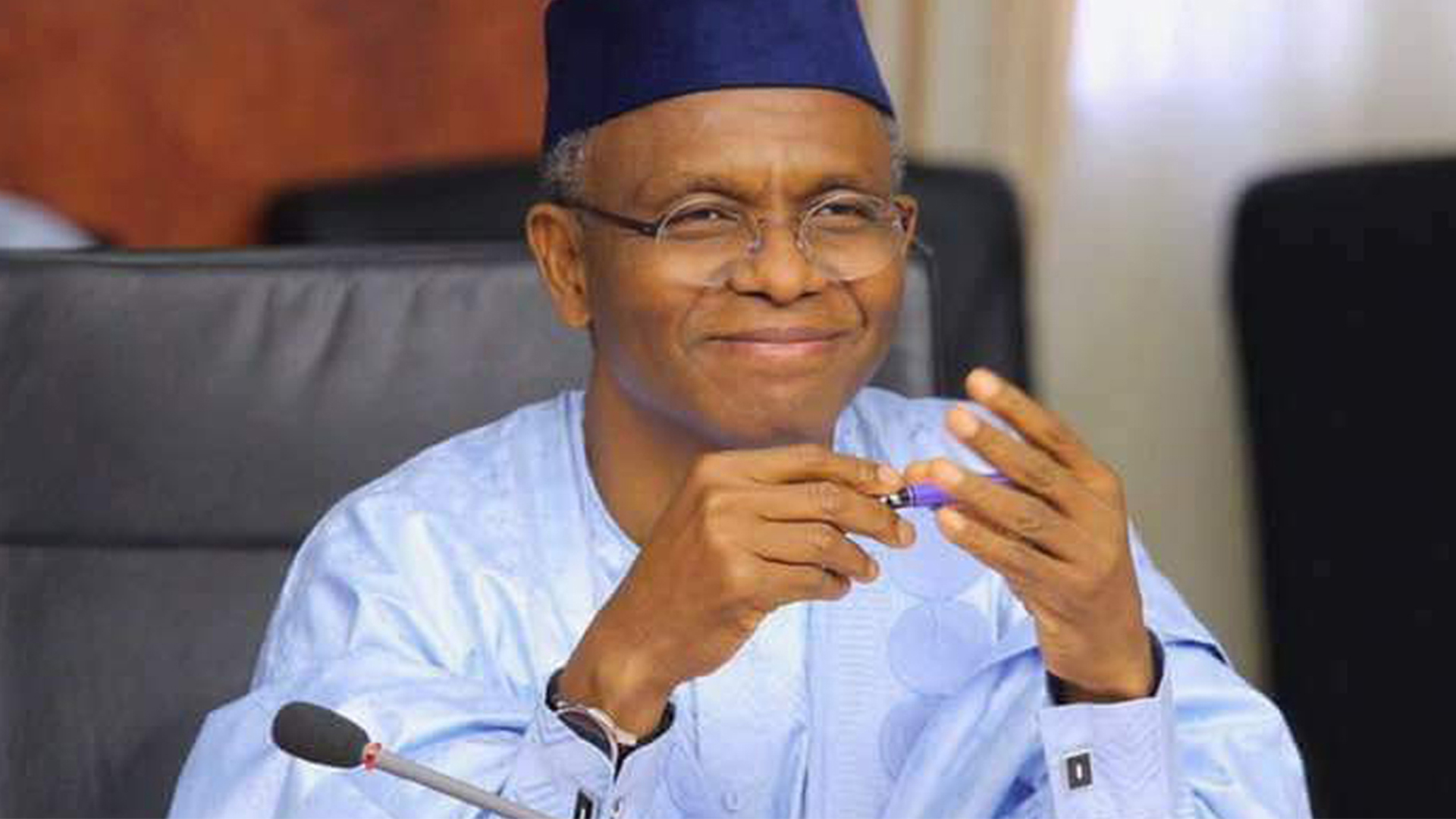 He said this in an interview on the National television.

Wide criticisms and condemnation have trailed the comment of El Rufai who is known to be a bigot and a religious fanatic.

In its reaction, the main opposition party, the People Democratic Party threatened to renege on the peace accord it signed with the ruling party.

Meanwhile, many Nigerians have wondered what the governor meant by sending foreign observers home with body bags, because he and his party men applauded some governors who came from Niger Republic to campaign for their presidential candidate in Kano.