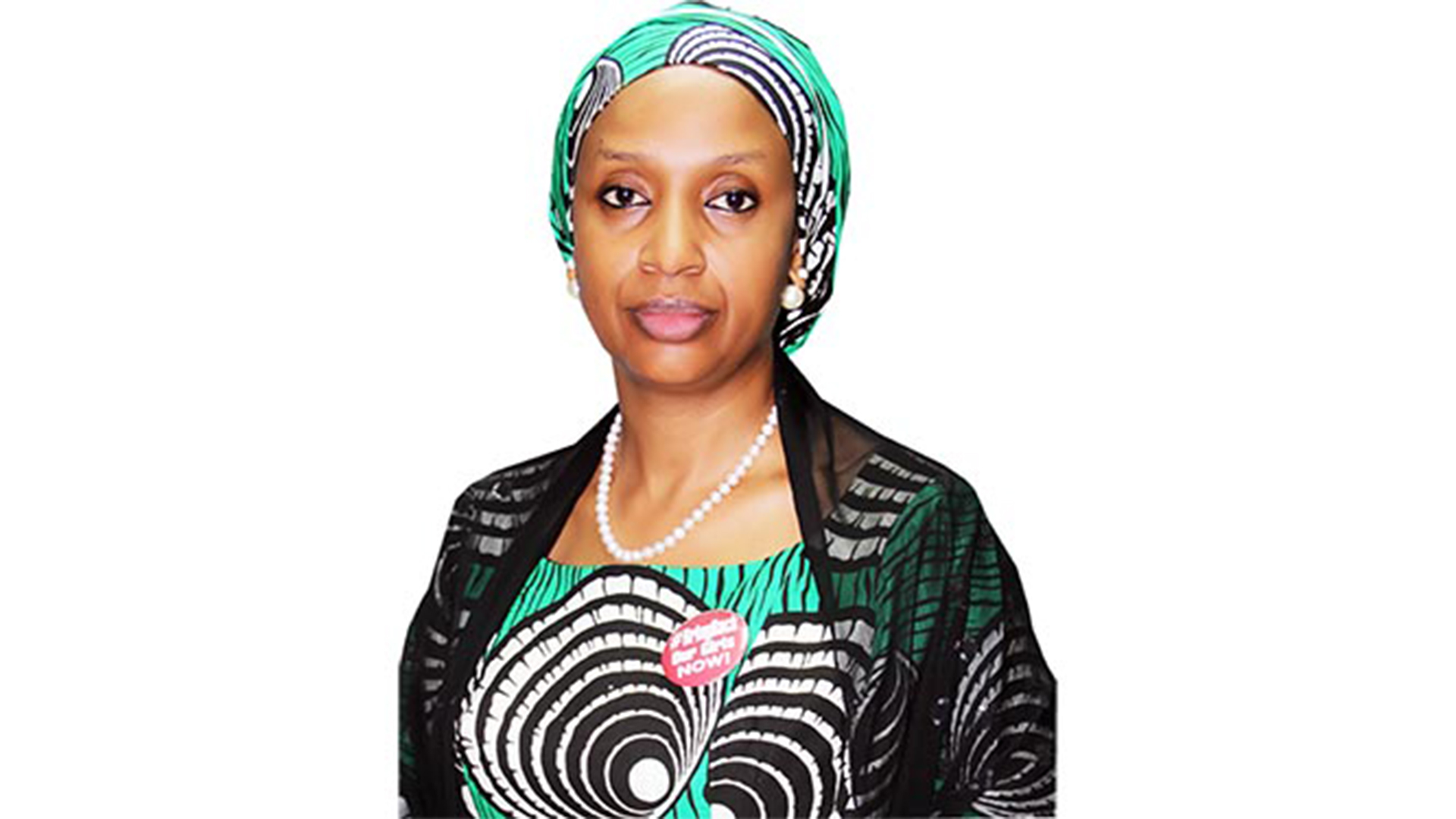 THE management of the Nigerian Ports Authority, NPA, has raised its staff gratuity to 280% of total emolument, from 180% after long negotiation with the staff union.

Disclosing this in Lagos during the 40th anniversary celebration of the Maritime branch of the Senior Staff Association of Statutory Corporations and Government Owned Companies, SSASCGOC, held weekend, the group’s President, Comrade Adamu Yau, said the union and management agreed to commence the implementation of the approved salary structure adding that payment of arrears of the new salary structure to staff and officers has also started.

However, he said the struggle for improved workers’ welfare is not yet over as the package could be better than it is currently. The union’s boss also called on the government to rehabilitate the port access roads with a view to increasing its revenue from the port industry.

He stated: “Achieving quick delivery of cargo and improved turn-around of vessels had been in the front burner of the NPA management. “At this juncture, it is my plea that all roads leading to the nation’s seaports must be rehabilitated to achieve this goal.

“The attainment of this status will consequently improve the earnings of the Nigerian Ports Authority”.