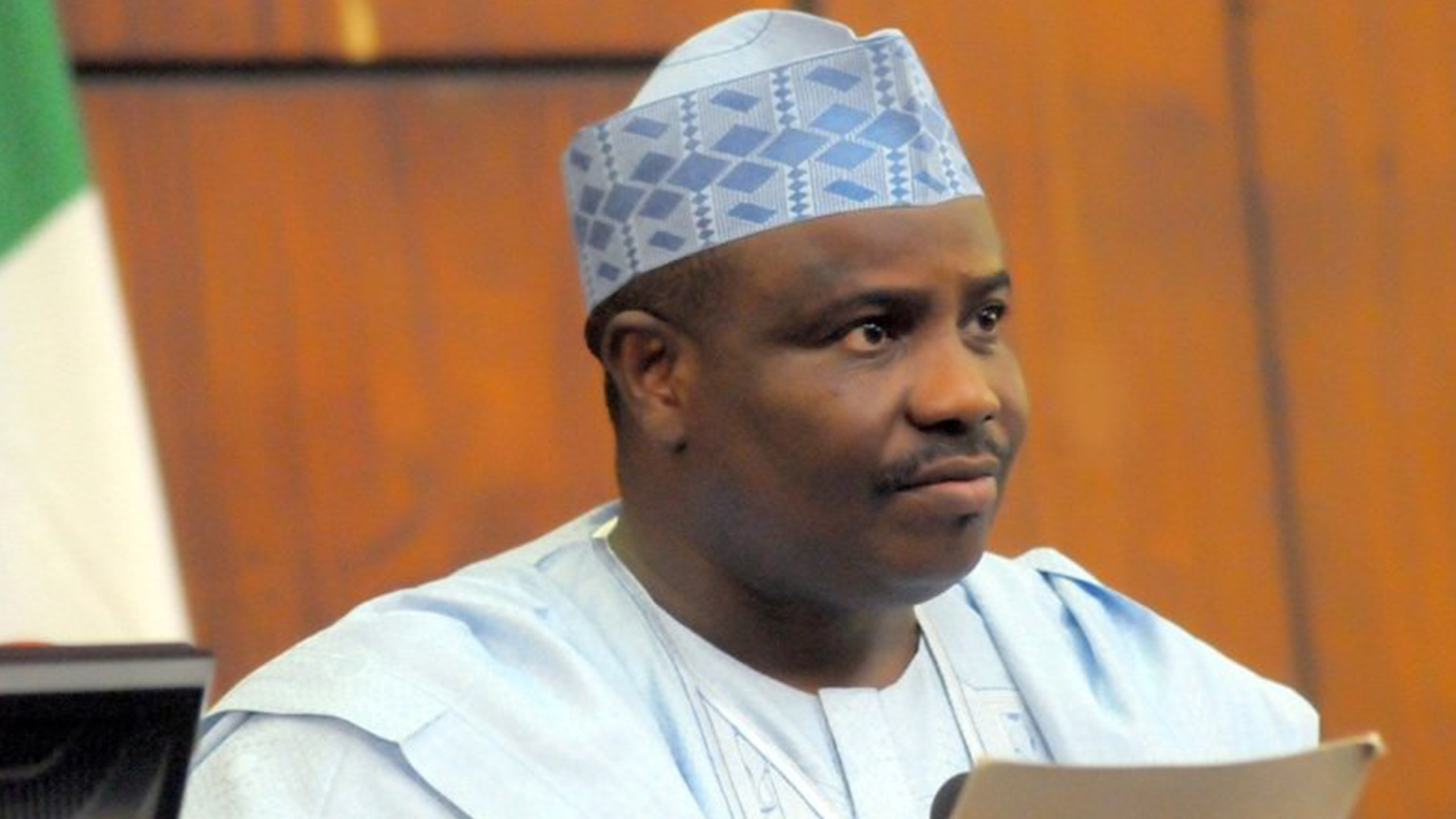 Bello Muhammed-Goronyo, Sokoto state Commissioner for Information has been sacked by the Governor, Aminu Tambuwal due to his defection to All Progressive Congress, APC.
Abubakar Shekara, Tambuwal’s Director-General, Media and Public Relations made it known in a statement in the state. According to the statement,”Governor Aminu Tambuwal has relieved Barrister Bello Goronyo of his appointment as Commissioner for Information with immediate effect. The Permanent Secretary has been directed to take over the affairs of the Ministry immediately.”

He clarified that the sacking of the Commissioner was in lieu of his action of sabotaging Government’s strides on its projects and activities. It was also noted that the Commissioner had on Tuesday dumped the Peoples Democratic Party, PDP, for the All Progressive Congress, APC.
The Commissioner announced his defection in Wamakko at APC campaign gathering.