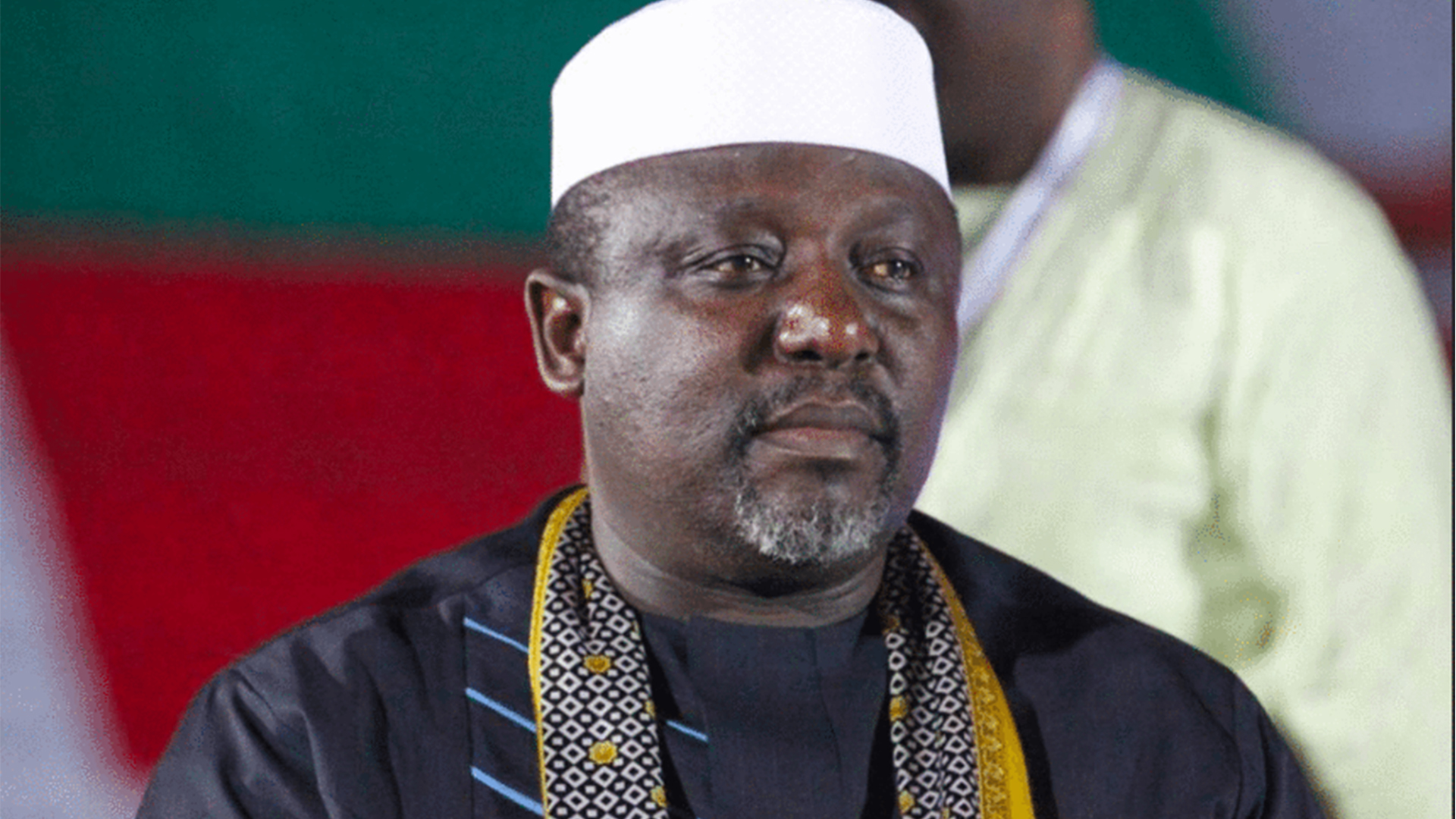 Governor Rochas Okorocha has regretted that those he assisted to positions of authority had betrayed him. Addressing reporters on major developments in Imo, he claimed to have thwarted attempts by the Minister of Transport, Chibuike Amaechi, and the national chairman of the All Progressives Congress (APC), Adams Oshiomhole, to hijack the party in the state.

He alleged that the chieftains he led to be relevant and made fortune had pitched tent with his detractors.

The chairman of the Progressives Governors Forum said despite the ill, “they are still facing one form of disdain or the other.”

Okorocha lauded his media aide for being faithful amid the “betrayal.”

He lamented that the development was one of the realities staring him in the face if he triumphs at the March 2,2019 contest.

Besides, his Young Progressive Party (YPP) rival, Dr. Linus Okorie, promised to transform the state if he emerged the chief executive.

Uzodinma, who was interacting with members of the Correspondents’ Chapel of the Nigeria Union of Journalists (NUJ) in Owerri, alleged that of the N6 billion Paris Club largesse to the ruling government in the state, only N1 billion went for payment of pensioners.

He refuted the governor’s clean bill slate claim, insisting that the state was owing N312 billion on account of documents he reportedly got from the Debt Management Office (DMO).

“Imo State government is owing pensioners N58 billion. Out of the N6 billion Paris Club refund to the state, only N1 billion was used for payment of pension. They (retirees) are owed for over two years,” the senator further claimed.

According to Uzodinma, more than 100 garnishee judgment debts were outstanding, adding that contractors and others were not spared.

Accompanied by the party’s factional chairman, Chief Marcellinus Nlemigbo, and others, the guber hopeful maintained that he was poised to “rescue the state from economic and political bondage.”