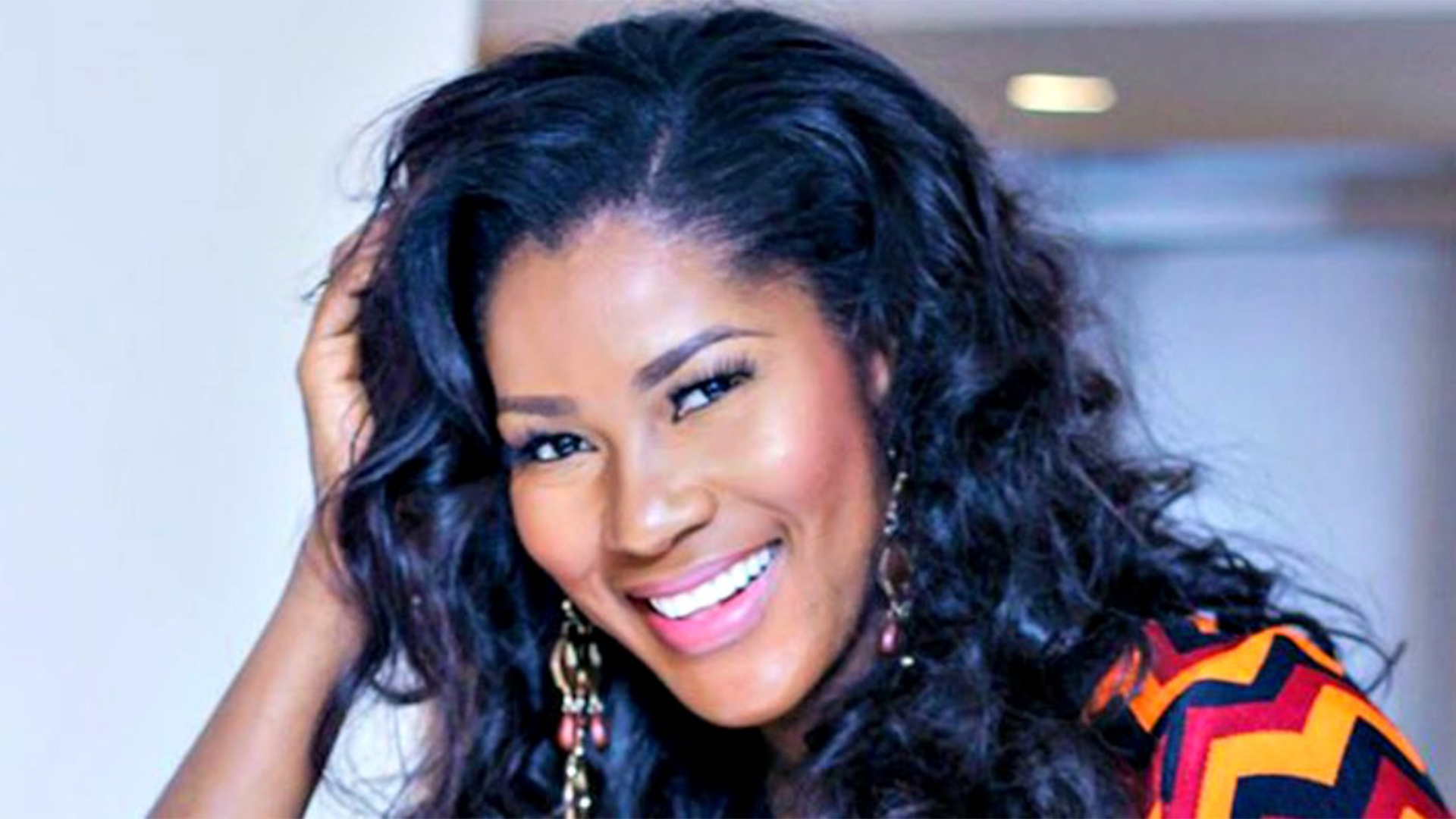 Honour has been bestowed on one of Nigeria’s finest screen goddess, Stephanie Okereke-Linus. The accolade was given to her by the Los Angeles City Council , appreciating her 2014 movie ‘Dry’ intensifying on Vesico-Vaginal fistula disease among underaged women in Nigeria.

In her words,”I got a special Recognition for ‘Dry’ at the Los Angeles City Council, ahead of Pan African Film and Arts Festival (PAFF). Screening ‘Dry’ in 2019 is still making great impact around the world.

“The movie has been selected to screen for the second time at the highly coveted Pan African Film Arts Festival (PAFF) in Los Angeles, USA this February. As a prelude to the Festival, I was recognised as the first ever ‘Blacks in Cinema’ presentation. Los Angeles City President, Herb J. Wesson kicked off the Black History Month by honouring actors and film makers who paved the way for people from all walks of life to be represented in film with the help of some legendary African-American actors and film makers, the day was officially proclaimed ‘Blacks in Cinema’ in Los Angeles.”