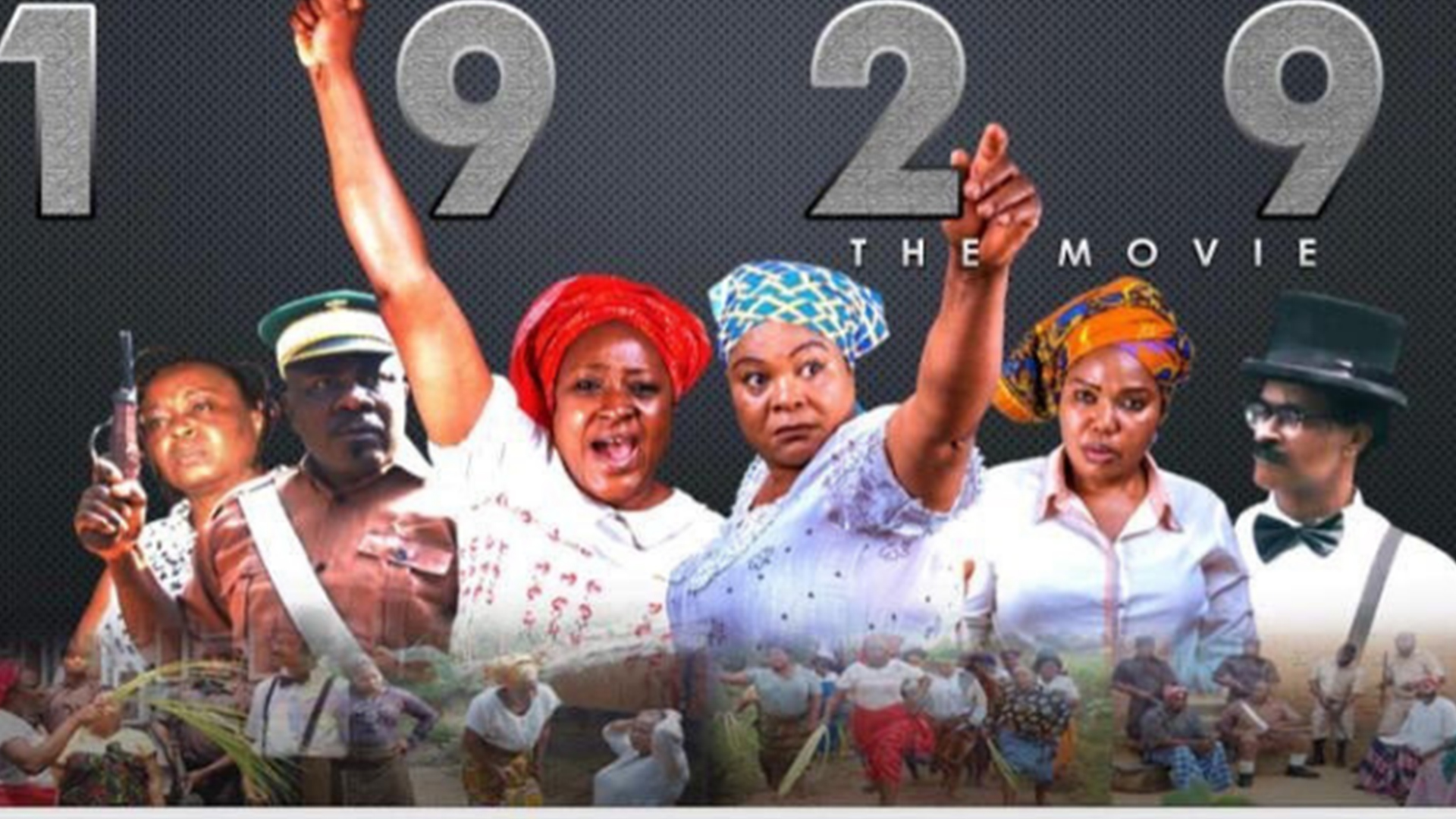 Veteran Nollywood actors, Ireti Doyle 51, Sola Sobowale 53 and Sam Dede have starred in an epic Women Rights movie, “1929.’’
The movie, “1929” is a true life story focusing on the Ikot Abasi women’s unrest of 1929 that claimed the lives of many women protesters across the eastern part of Nigeria.
The movie is a collaborative effort of Viensa Nigeria productions and Filmone distribution and it  is set for release in cinemas on April 19, 2019.
Sobowale and Doyle will re-enact the story of the Ikot Abasi women, Opobo Division unrest of 1929 that claimed the lives of many women protesters across the eastern part of Nigeria.
According to the producer, Ndy Akan, the re-enactment of the historical event was to narrate the the role women from Ibibio and Annang played and other events surrounding it, says bellanaija news platform.
“1929’’film was done in order to let the world know the part the Ibibio and Annang women played to stop women’s taxation by the colonial masters, particularly the women from Ikot Abasi, Opobo division.’
“ The general impression people have is that the 1929 women’s riot took place only at Aba; no, women from different provinces in the then eastern region of Nigeria played a major part to stop the imposition of tax on women.
“ The film will serve as a point of reference for research, especially for young people. On a lighter note, the film is spiced up with a love story to delight the viewers.
“It is a historical film that will make you think, feel, laugh and learn and I will be happy to see people come out to watch history being made,’’ he said.
The movie will also feature Becky Ogungide-Asindi KedianaAbasi Kam, Emma Etukudo, Lois Ikpaha, Emmanuel Owuala and many others.