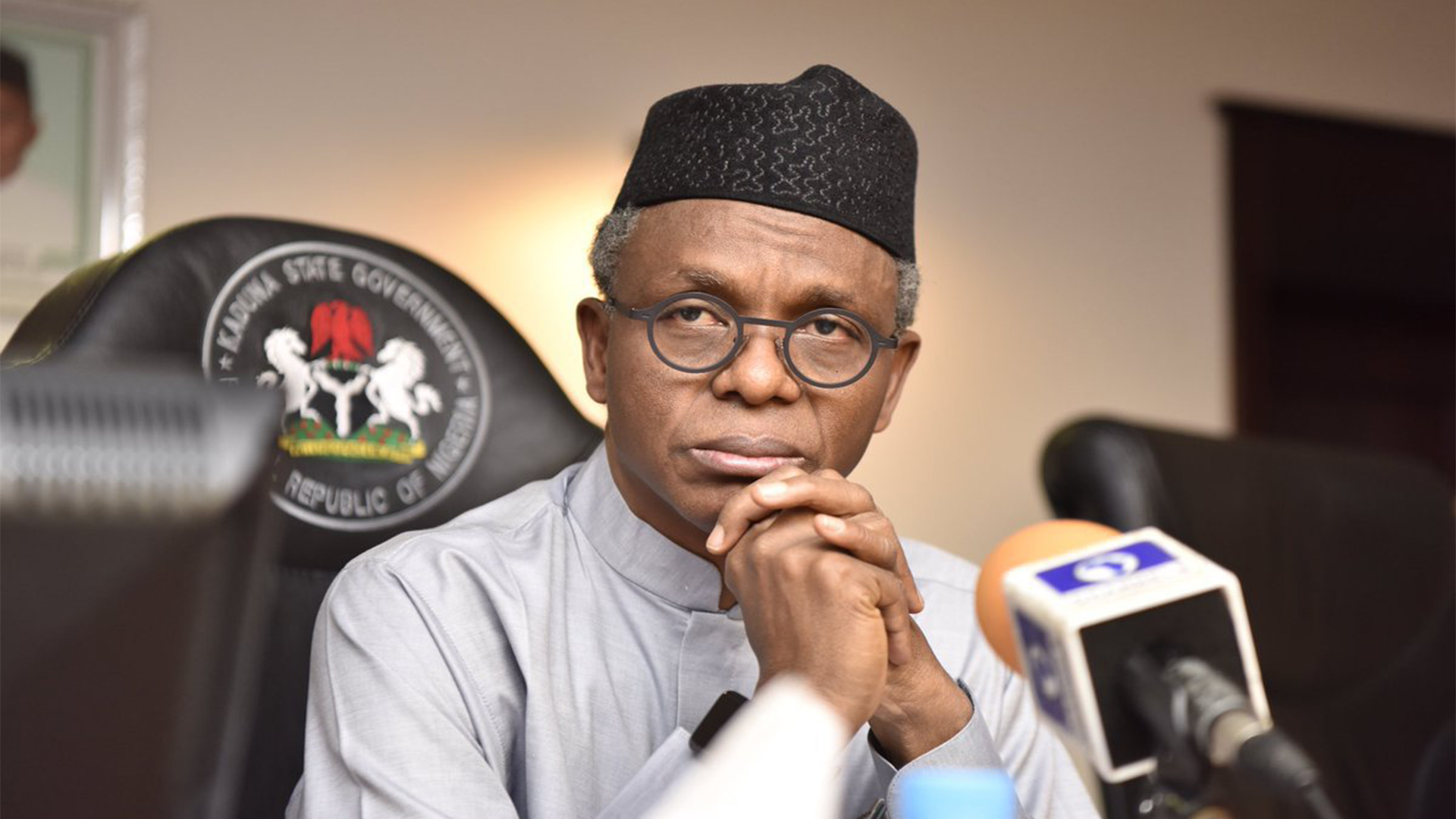 Kaduna state governor, Malam Nasir El-Rufai, at the weekend met with a group of pastors, saying his administration’s decision not based on religion and ethnicity.

The governor said he has been working with people around him based on competency to get results, not minding their tribe, religion, as he called on residents to unite for progress of the state.

Speaking during a Town Hall Meeting with a group of pastors under the auspices of ‘Pastors United For Change Association’ held in Kaduna, El-Rufai explained that he has nothing against Christians in the state, adding that his choice of running mate, Dr. Hadiza Balarabe, from Sanga local government area of Southern Kaduna was purely on her capacity to deliver and not religious sentiment.

The governor while urging the pastors to check his records of selfless service to the people, maintained that his target is to end the religious,ethnic division and unite the people of the state.

El-rufai said, “In my life I have never worked with people based on religious and ethnic consideration.

“Don’t look at what people said but what I have done in the past. Go through my records and see what I have done. On the issue of my running mate, we are encouraging women participation in politics,she is a competent woman.”

The governor added: “Only Kaduna state has male/female governorship ticket in the northern Nigeria. Late Prof. Andrew Nok, our late commissioner for education brought Dr. Hadiza Balarabe when were looking for someone that can revive our primary health in the state and she performed excellently well. I don’t know her before. Her choice as running mate has nothing to do with religion”

“I am confidence that my running mate will run the state effectively and will be fair to all in the state even if I am not around. When you get into office politics stop. You must be fair to all. Check our records in the last three years and six months,we have worked. We built, repaired primary, secondary schools. We fixed our primary health centres. I am human and I can make mistakes like any other person. I will be fair to everybody. We must unite our people for progress. I want Kaduna state to interact on the basis of humanity not religion and ethnicity.”

“There are some shifts in some local government areas in Southern Kaduna, which favoured us, which we will win this election.” El-Rufai said.

Earlier, in his welcome address,  chairman of Pastors United for Change Association, Apostle David Adeniran, said with the governor’s explanation on issues, they now understand that he wanted a united Kaduna without religious, ethnic consideration.

Adeniran said: “Our sincere clergymen and women, thank you for honouring the invitation. I believe many of you will go home with a new thinking that something good is happening in Kaduna. This is a new Kaduna state. We are here to interact on the next level in Kaduna state. Kaduna state will be better for all of us.”